Ebola Outbreak Crisis in the Democratic Republic of the Congo - CARE

Ebola Crisis in the Democratic Republic of Congo 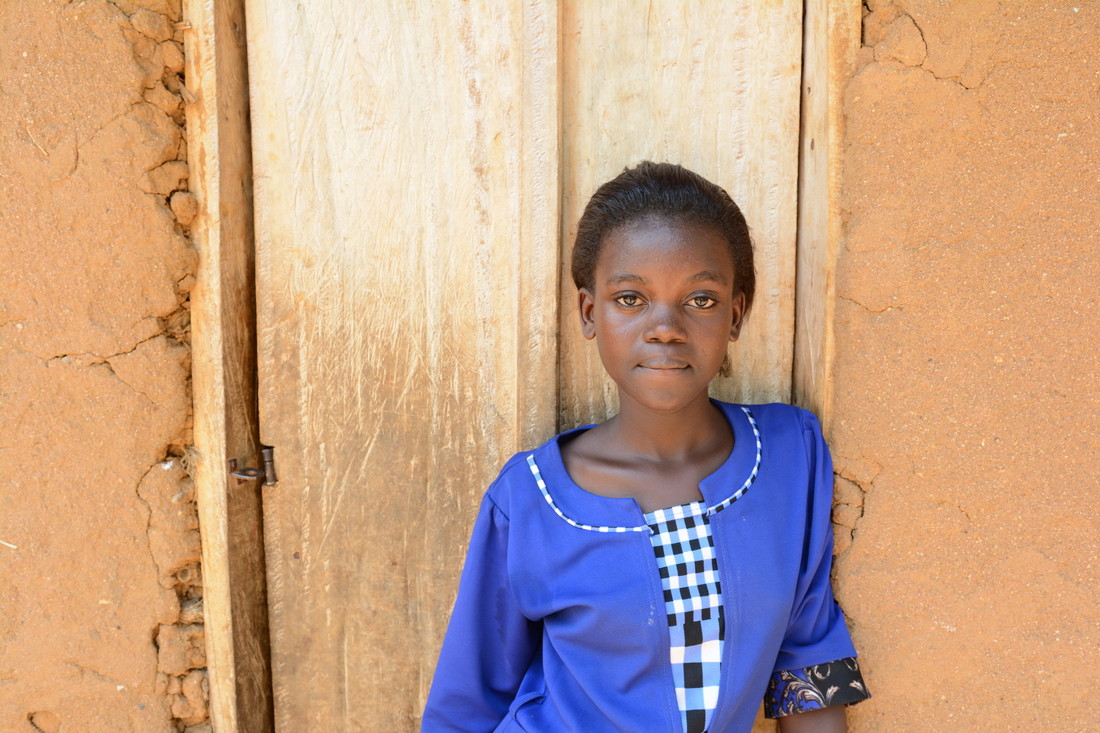 Ebola is a rare, and usually fatal, hemorrhagic fever.

About the Ebola crisis in the Democratic Republic of Congo (DRC)

Ebola is a rare, and usually fatal, hemorrhagic fever. On August 1, 2018, the Ministry of Health in the DRC declared a new outbreak of Ebola in North Kivu province in the eastern part of the country. The province of North Kivu is among the most populated provinces, with a population of more than 8 million. It shares borders with four other provinces (Ituri, South Kivu, Maniema, and Tshopo) as well as with Uganda and Rwanda, and has been experiencing intense insecurity and worsening humanitarian crises.

As of December 3, 2019, at least 3,195 Ebola cases have been identified, including 2,207 deaths. This puts the fatality rate of the disease as high as 67 percent. Of the total confirmed and probable cases, 56 percent were female, 28 percent were children aged less than 18 years, and 5 percent were health workers.

Over 6.5 million people in the DRC have been affected by the emergency. As primary caregivers, women and girls are more exposed to the virus than men.

Since 1976, the DRC has faced 10 epidemics of Ebola. All have been characterized by high infectiousness, high mortality, and serious degradation of the socioeconomic situation of the population. However, the current outbreak has been characterized as the most challenging and complicated because it is spreading in the epicenter of an active conflict between different armed groups. In 2019, violent armed clashes killed hundreds of people, making it more difficult to respond to the outbreak in many areas.

people in the DRC have been affected by the emergency

Ebola Outbreak: What CARE is doing

CARE has aligned with – and continues to support – the joint Ebola response plan, and is focused on filling the critical water, sanitation, and hygiene gaps in homes, communities, and health centers. CARE also supports risk communication, social mobilization, and community engagement.

CARE currently supports affected communities in the cities most hit by Ebola, such as Mabalako, Beni, Butembo, Luber, Kayna, and Mutwanga, by providing water, personal protection equipment, and training to health staff on preventive measures for Ebola.