Vietnam Devastated by Floods, Bracing for Saudel Approaching This Weekend 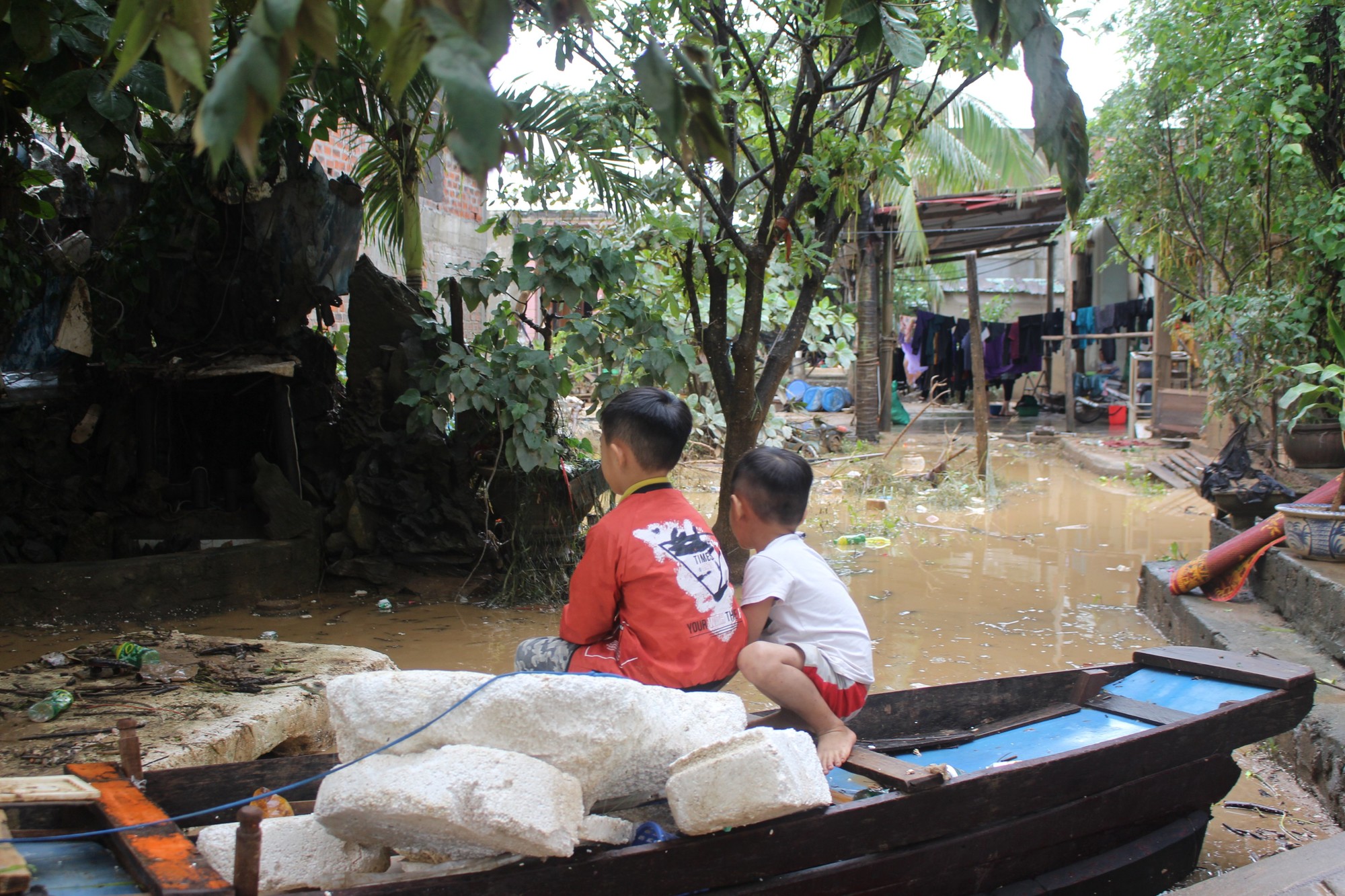 October 23 2020, Hanoi, Vietnam – Nearly 1 million people are already struggling with the impact of severe flooding across central Vietnam over the past weeks, with a third tropical storm – Saudel – predicted to make landfall this Sunday, October 25. CARE is particularly worried about the impact on women and girls, and those already struggling with the economic impacts of COVID-19.

“We are very worried that the situation for people in flood affected areas is likely to get even worse. While we are still unclear what the impact of this latest storm will be, what we do know is that it is likely to hit a population already struggling from flood destruction and the economic fallout of the COVID-19 pandemic.” Says Dung Kim Le, CARE Vietnam Country Director.

“We have been talking to farmers in the affected areas living on the borders with Laos. Traditionally they have made they livelihoods but because of COVID haven’t been able to travel over so they don’t have any income for food or essential items and now the flooding has destroyed what little they have,” she adds.

Storm Saudel is heading toward central Vietnam and flood-hit provinces from Ha Tinh to Quang Tri. CARE already has a strong presence in Quang Tri and plans to respond to the ongoing flooding in two of its worst affected districts.

Dung Kim Le notes; “The current water levels have started to go down and people are returning to their homes to assess the damage and salvage what they can. We will be focusing on water, sanitation and hygiene support, especially focusing on hygiene kits and also cash support focusing on some of the most vulnerable, such as women and girls, and early rehabilitation for those who have lost their livelihoods.”

CARE has released US $40,000 in internal emergency funds for immediate support and is looking to raise additional funds to assist some of the worst affected.

Asia’s various monsoon seasons have been unusually heavy this year, forcing millions to evacuate and killing hundreds in parts of India, Bangladesh, and Nepal and the Intergovernmental Panel on Climate Change (IPCCC) has noted that regional changes in climate are very probable as the result of global warming that will have a range of negative impacts on human health, security, livelihoods, and poverty.

As Yen Thi Nguyen CARE Vietnam climate change advisor notes; “The changes in the region, such as later start to the monsoon season are all worrying indications of the impacts of climate change across Asia Pacific, and wider. CARE is calling on developed countries to explore new sources of finance – up to US 50 billion to address the increasing loss and damage from climate impacts, as seen in Viet Nam and more globally, this year. This finance must give stronger attention to supporting women and girls in climate-vulnerable communities in their efforts to reduce disaster risks and adapt to the climate crisis.”