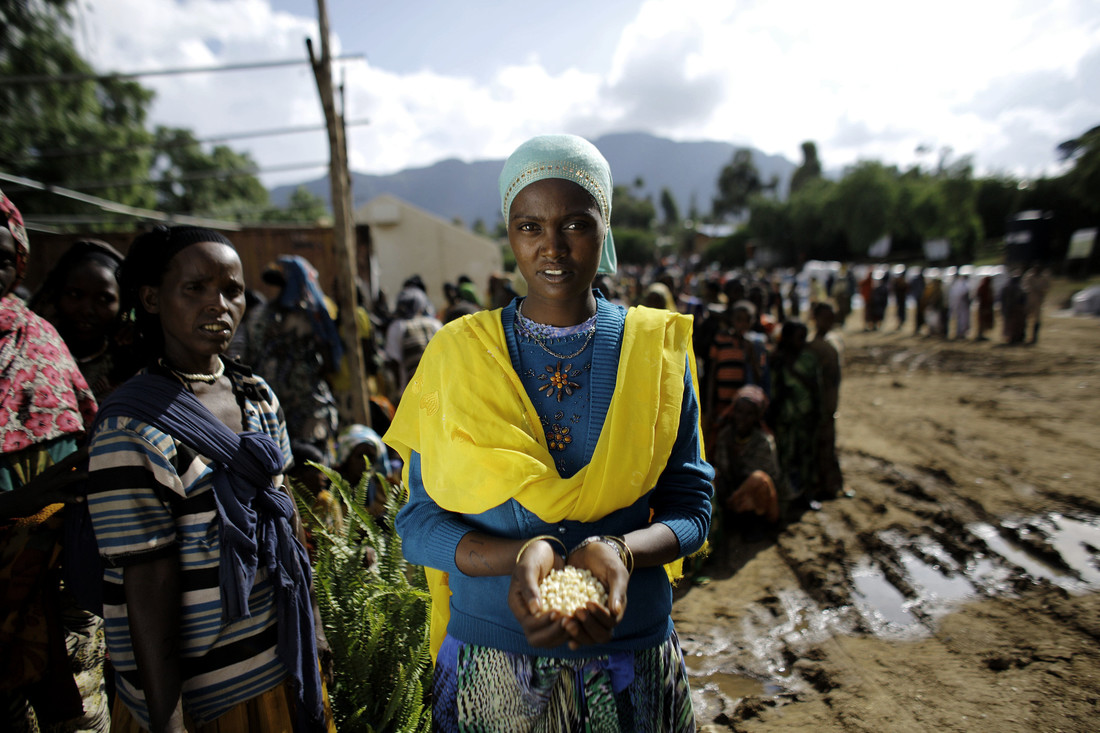 About the Crisis in Ethiopia

In Ethiopia, millions of people have been forced to leave their homes as they flee inter-communal violence.

Recurring droughts and floods have led to widespread food insecurity and malnutrition, as well as disease outbreaks due to poor water, sanitation, and hygiene in displaced communities.

Unseasonal rains in October and November are likely to decrease the amount of crops produced in this harvest season. Desert locust infestations affecting the region have now entered Ethiopia, which will likely lead to even higher crop losses. If not controlled immediately, the desert locusts could cause even higher levels of food insecurity.

How to Help Ethiopia: What CARE is Doing