Meet the Entrepreneur Fighting for Change in East Darfur - CARE

Meet the Entrepreneur Fighting for Change in East Darfur 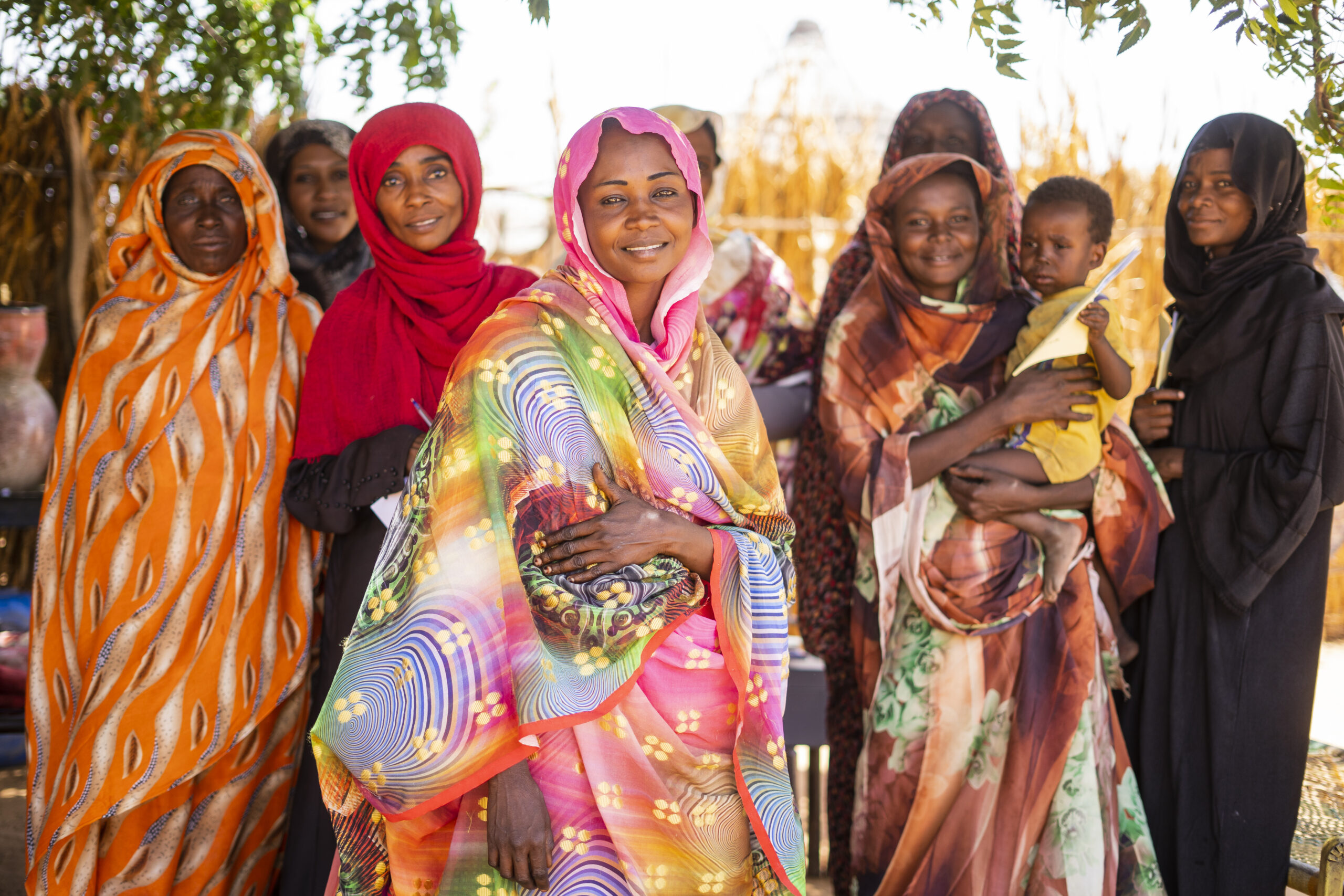 In her own words, Hawa shares how she grew the confidence to "speak out like a man" and captured the attention of other tribes

My name is Hawa Abdalnabi and I am 31 years old. I live in Aljalbie village in East Darfur, Sudan.

Growing up we were very poor and at the age of 14 my parents pushed me into marriage. Now we have seven children aged between two and 14 years. Before the Every Voice Counts (EVC) program came to our village I used to stay at home, I didn’t have any money and I didn’t have a say in anything.

Through EVC, I received training and joined the Village Savings & Loans Association (VSLA), where I learned how to save money and start a small business. I initially took out a small loan to buy groceries to sell in front of my house. Slowly, I built this up and I now run a grocery shop, a shop selling clothes and I have a peanut farming business, employing other people. I also now own a donkey to transport my goods.

The VSLA taught me the importance of speaking out and gave me new energy to develop myself and support other women to do the same. Men in our village are now encouraging their wives to follow my lead and I am advising them on running a business and how to participate in local decision-making.

As my influence started to grow, I was invited to attend village meetings, which were previously only attended by men. There have been two major decisions made for our community following the involvement of women.

Firstly, a new midwife-led delivery room has been built. Previously, women had to travel to the city to give birth and women were dying because of that journey. Through CARE’s Community Score Card process the community and the local authority were brought together and agreed that this delivery room was necessary. Our savings group paid for part of the delivery room and the doctor’s accommodation.

“Men in our village are now encouraging their wives to follow my lead.”

Secondly, we have built a secondary school in our community for around 400 pupils. Previously, children were having to travel to the city for secondary school. This meant that girls were not going as the journey isn’t safe and there wasn’t enough money for transport. I wrote an official letter to the local authority from our community and a group of women, supported by men, led this process. As a community, we collected funds to pay for the school building, and the local authority will pay for the teachers.

I don’t think either the delivery room or the school would have been built if it weren’t for the involvement of women in decision-making. Before, men were just looking on whilst women were dying in childbirth or accepting that their daughters wouldn’t attend secondary school. Thanks to EVC, women in our community are now participating in decision-making and our community is improving. Once women decide to do something, we are determined and follow it through. Now I am speaking out like a man and people of all tribes are listening. 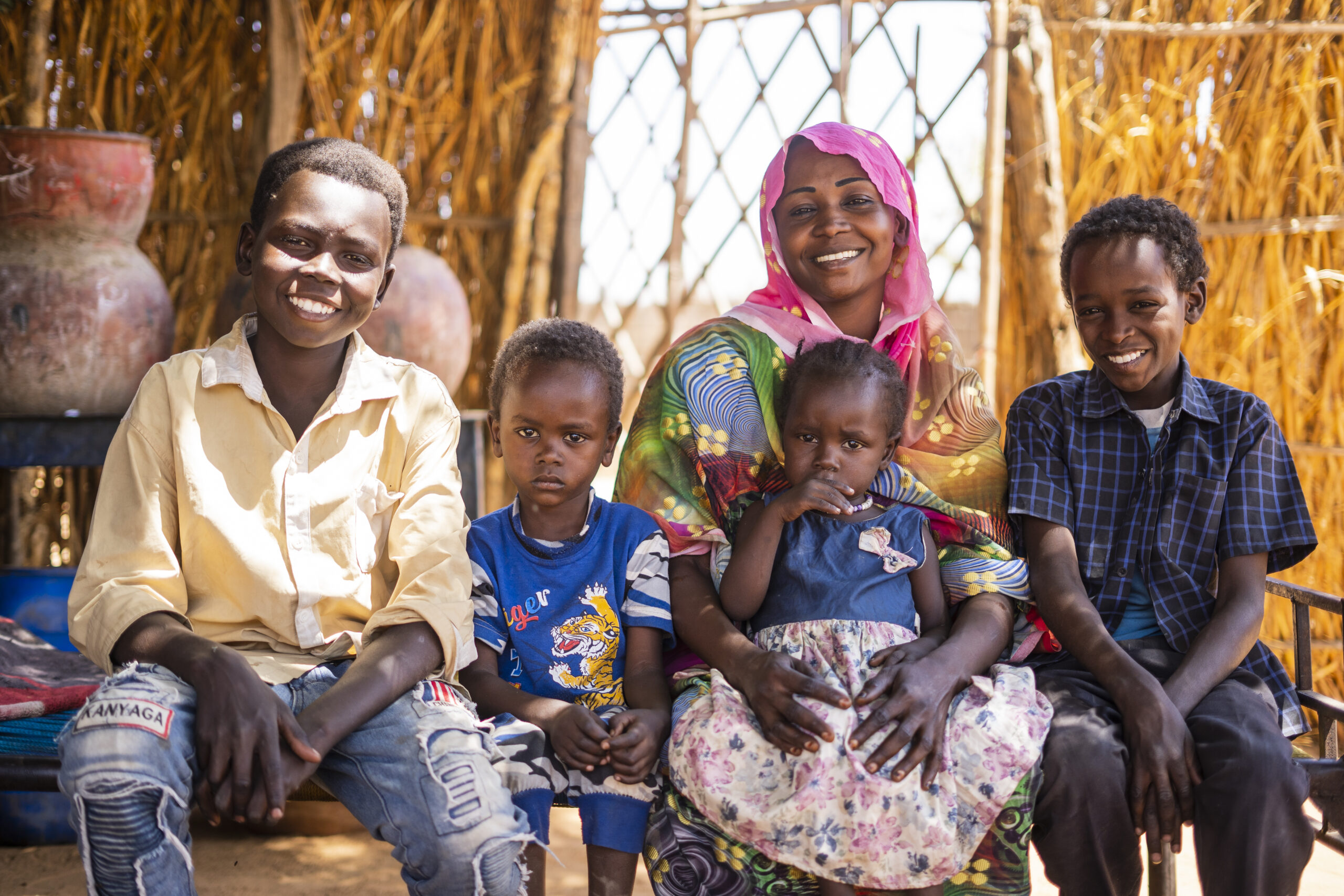 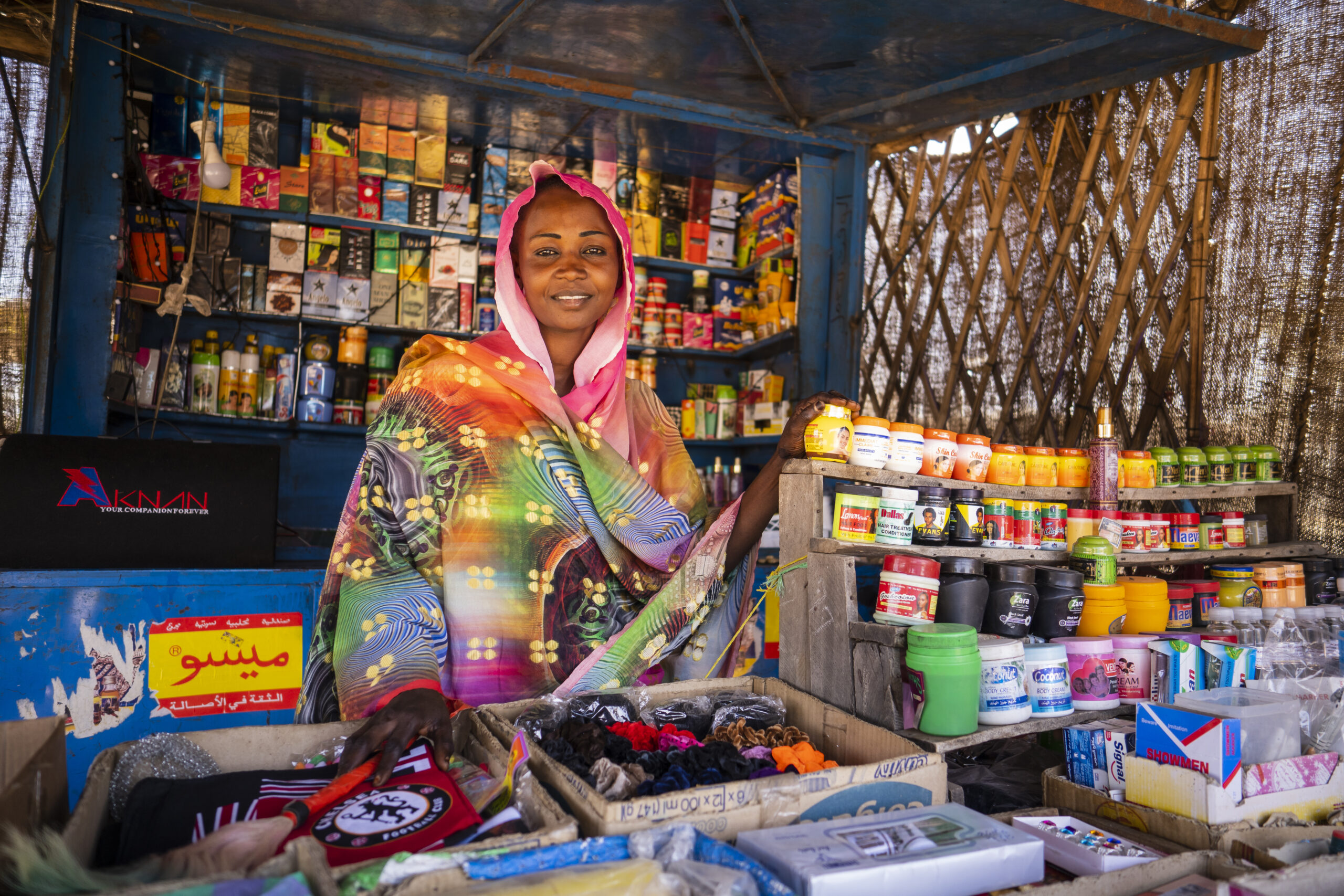 I recently attended an EVC event to share my story, and the local government invited me to become a role model and share my experience with other groups. Whilst I was away my husband took care of the children and the household chores, which is a new dynamic for us. I am now controlling the family finances and he is very proud of me.

My dream is to make my family happy, without financial worries, and for all my children to have the opportunity to go to university. I have started my secondary education and then I would like to complete university. I also want to grow my businesses and buy a vehicle.

Supporting women to participate in decision-making and have their voices heard is so important. It not only benefits individual women like me, but it also has a lasting impact on our communities. I want to see more women in my community and around the world growing their influence. Imagine the impact if all women had the same opportunities as me!

As told to CARE Sudan Staff