Meet the Couple Confronting Domestic Violence in Their Community - CARE

Meet the Couple Confronting Domestic Violence in Their Community 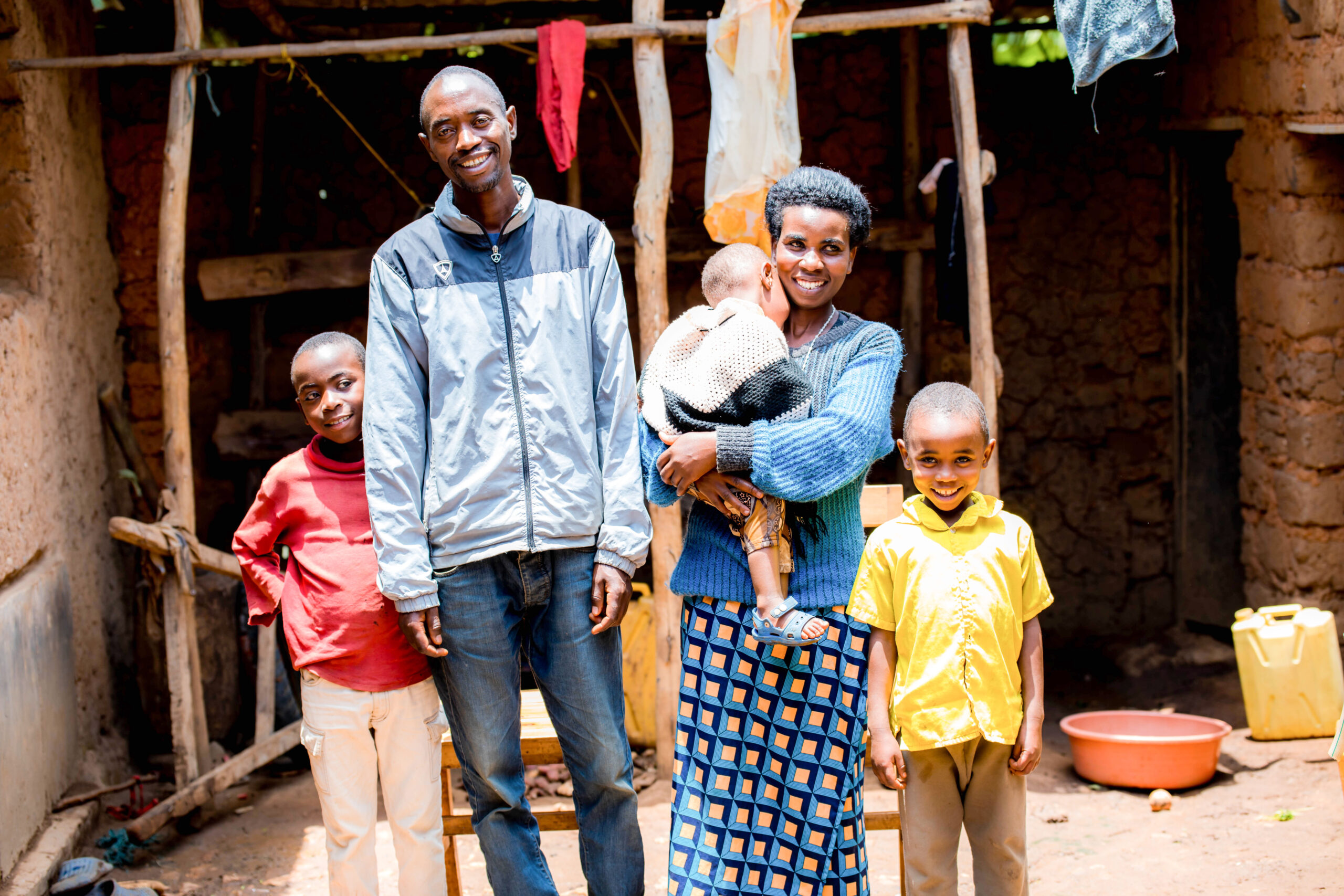 Herman Shumbusho and Marie Savera Ufitamahoro live with their three young children in Nombe village, not far from Kigali, the Rwandan capital. The couple has seen a complete transformation in their household since they became involved in the Every Voice Counts (EVC) program.

Marie’s childhood was difficult. “I grew up in a poor family and I was the fifth child out of ten. My dad did not have enough means to help us and I did not complete primary school,” she says. “I thought marrying Shumbusho [Herman] would be a hiding place for me. Little did I know that the man of my dreams would be tough on me.”

Early in their marriage, Herman was abusive to Marie and became more violent under the influence of alcohol.

“Instead of bringing home all the money I had earned in a day, I would come home drunk at midnight and beat my wife,” he says.

Things started to change when a role model from the EVC program visited their home to discuss domestic violence. “At the beginning it was not so easy,” Herman says. “I would usually end discussions with Theogene, the role model, but slowly I started to notice the importance of what he was telling me, and then I started changing.” 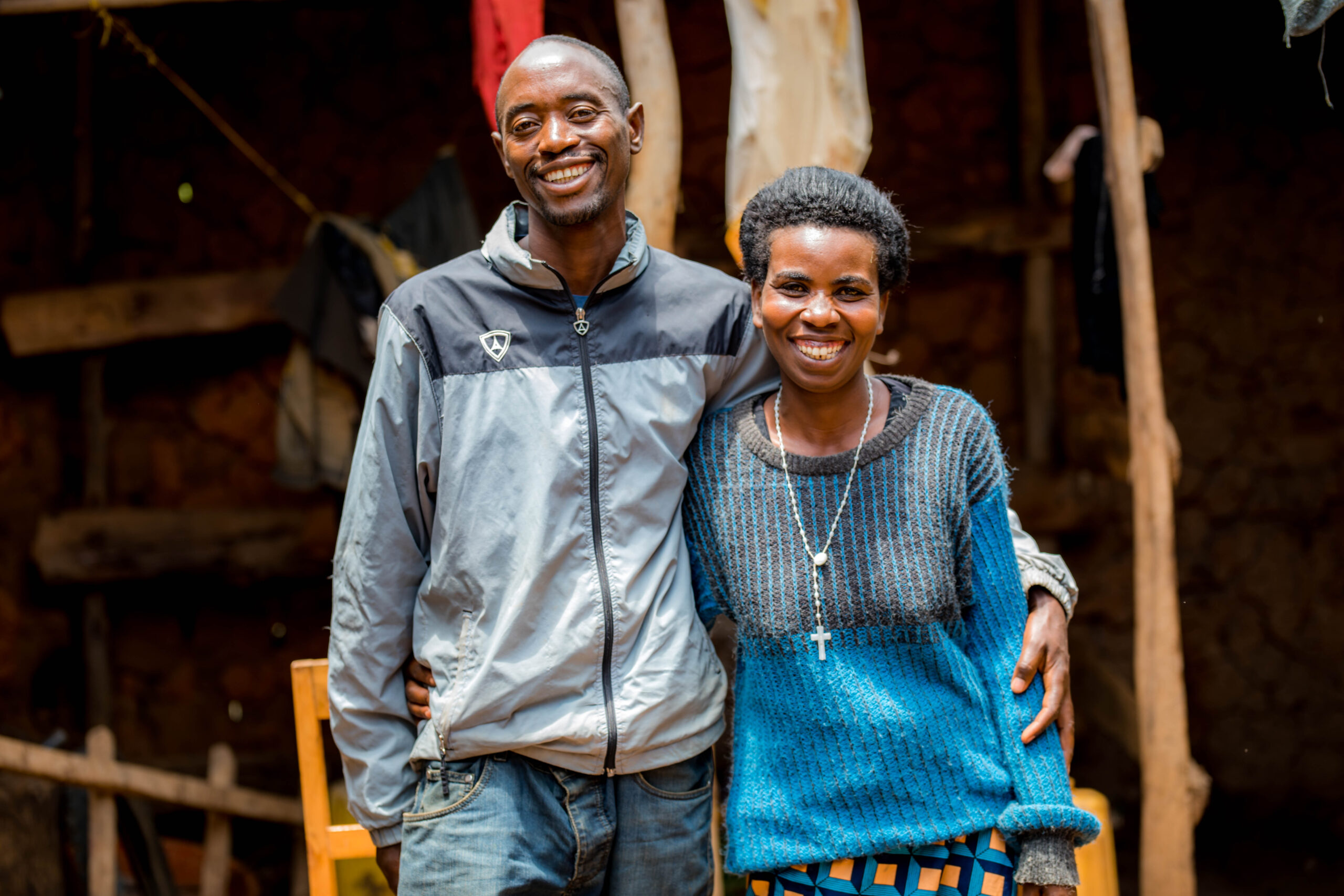 Thanks to the regular visits and encouragement from Theogene, Marie started to earn an income through selling vegetables at the market, and Herman slowly started to value her contribution. He also gave up alcohol. “I learned that a husband and wife should respect each other and that every voice matters in a household and across the nation,” he says. “The fact that men look only at their own interests hinders the development of women.”

Now, Herman values Marie’s input when it comes to making financial decisions about their home and how to invest in their business. “Marie also advised me to plan and we have now grown 500 eucalyptus trees and we are rearing goats,” he says. The couple now has water and electricity at home, and they share responsibility for chores, from washing the children to cooking meals. “Women need to be daring in seeking more responsibilities. I have witnessed tremendous results from overcoming my fear to do business,” Marie says.

It is not just at home where the couple has seen change. Previously, Herman didn’t allow Marie to participate in community meetings or a savings group. Now, she’s involved in both. “I am now a member of a Village Savings & Loans Association from which I have taken out a loan to buy a small plot of land to grow vegetables on,” she says. Marie’s confidence has grown so much that she now shares ideas with the community assembly and even recommended that all of the women in the wider community join a savings group.

Because of their growth, Herman and Marie are now leaders in their community. The two have been appointed role models by their church, helping other families to resolve conflict. Herman has also encouraged other men to allow their wives to participate in their community.

Once unwilling to hear from his wife, Herman is proud of all that Marie has achieved. “Our neighbours are now confident that my wife can give a strong argument that can benefit the entire community. My wish is that she can share her testimony nationally.” 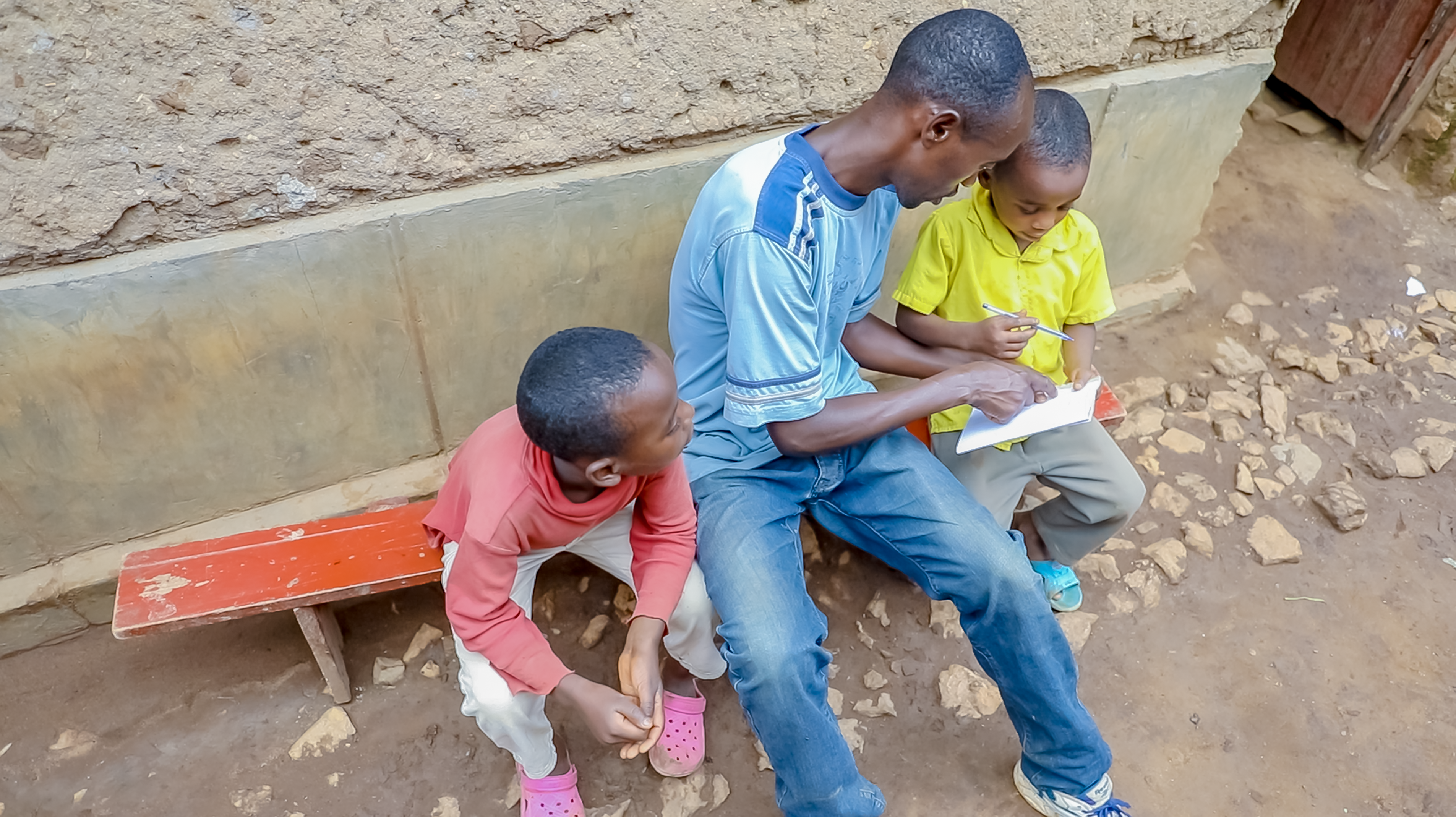