Cyclone Idai Is yet Another Wake-up Call on Climate Change 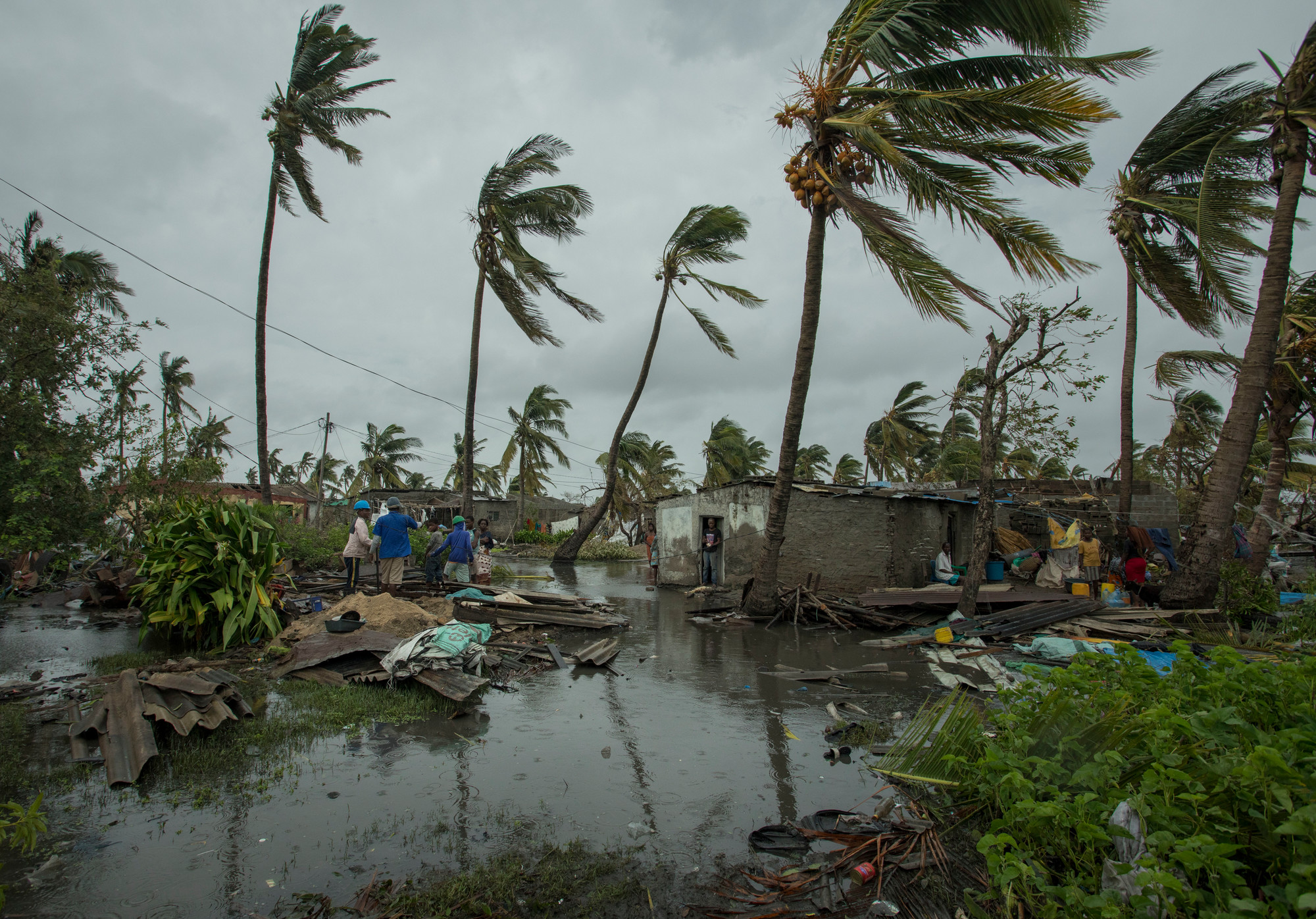 A large area of Southern Africa remains underwater a week after Cyclone Idai ripped through Mozambique, Malawi and Zimbabwe in one of the worst tropical cyclones the Southern Hemisphere has ever seen.

Over 2.6 million people have been affected by Cyclone Idai and there are fears the number of people killed could exceed 1000. Women and girls are always the worst affected in natural disasters like this and more likely to die, and we expect this disaster to be no different. They often don’t know how to swim or are confined to the house so aren’t able to evacuate as quickly.

CARE’s country director in Mozambique, Marc Nosbach, described the devastation: “We have heard accounts of people losing family members in front of their eyes as the flood waters were approaching. The power of the cyclone is visible everywhere, with shipping containers moved like little Lego blocks.”

The international community has provided millions of dollars in humanitarian aid, and organizations like CARE International and the UN are responding rapidly to save lives through providing clean water, food, and temporary shelter.

We are the first generation to feel the impact of climate change, and the last that can do anything about it.

Once again, experts are drawing the direct link between climate change and extreme weather events. Research has shown that changes to the world’s temperature, as well as ocean warming, are responsible for an increase in the severity of tropical cyclones. These storms are having a devastating impact on those countries least responsible for climate change, and least equipped to handle the strain or bounce back from disasters.

We need to pressure politicians to implement the Paris commitments to support vulnerable countries to withstand the effects of climate change. Advanced economies have committed to jointly mobilize $100 billion per year in finance to help vulnerable countries deal with the impacts of climate change. But with less than a year to go before that deadline, less than 20% of international climate finance is flowing towards the types of projects that can help minimize the impacts and costs of draughts, cyclones and other extreme weather events. Humanitarian assistance remains the costly alternative.

And while big storms like this galvanize global attention, we also need to maintain focus on the slower moving crises that are often out of the spotlight. It is cruel irony that the affected areas in Zimbabwe were in the midst of responding to a drought, which was only brought to an end by the massive flooding from cyclone Idai. The flooding made a bad situation even worse. What meager crops people were able to grow, are now almost certainly lost.

As 16-year-old climate change activist Greta Thunburg told us “I want you to act as if our house is on fire, because it is.”

This is the new normal, as the effects of climate change worsen we can expect larger and more frequent storms that cause havoc across areas of the world least prepared. More effort needs to go into helping communities, particularly those in low lying coastal urban areas, prepare for raising sea levels, more rain, and powerful storms.

We are the first generation to feel the impact of climate change, and the last that can do anything about it. This storm provides yet another grim reminder of the consequences of not taking urgent, global collective action to turn the tide against climate change.