AP: Rich countries getting new COVID vaccine before poorer ones 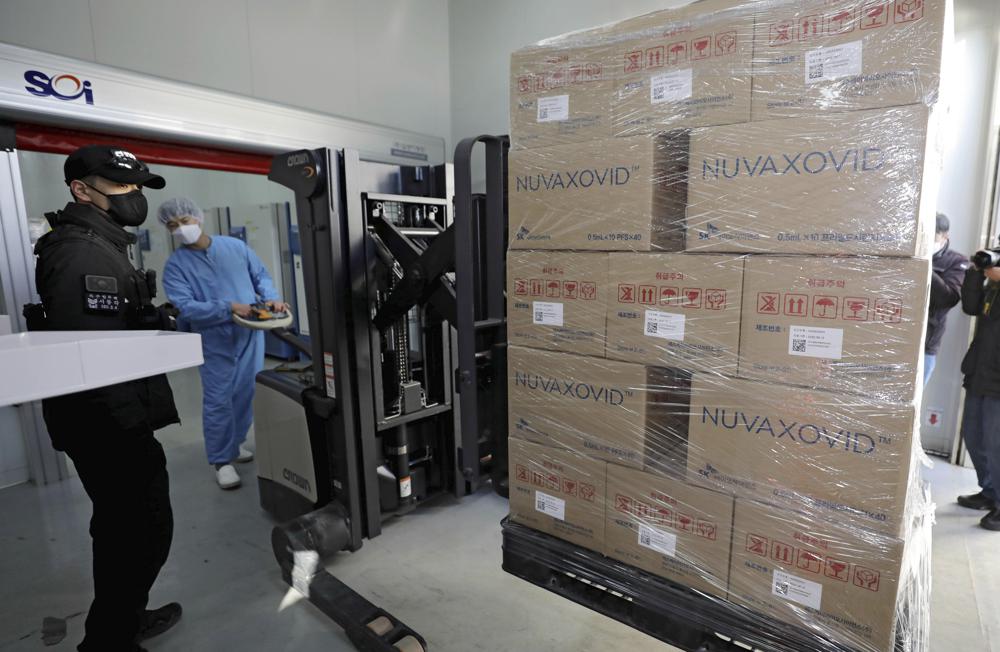 NEW DELHI (AP) — The company behind a COVID-19 vaccine touted as a key tool for the developing world has sent tens of millions of doses to wealthy nations but provided none yet to the U.N.-backed effort to supply poorer countries, a sign that inequity persists in the global response to the pandemic.

A quarter-million doses from the company were supposed to be available to the vaccine-sharing initiative, called COVAX, by March. But the U.N. agency in charge of deliveries says the first shipments now likely won’t be made until April or May.

It wasn’t supposed to be this way. The company, Novavax, got $388 million from one of the organizations leading COVAX to fast-track the vaccine’s development and help make the shot available in poorer countries.

The investment guaranteed COVAX the “right of first refusal” to the first Novavax doses, but the deal applied only to factories in the Czech Republic, South Korea and Spain, said Bjorg Dystvold Nilsson, spokesman for COVAX co-founder CEPI.