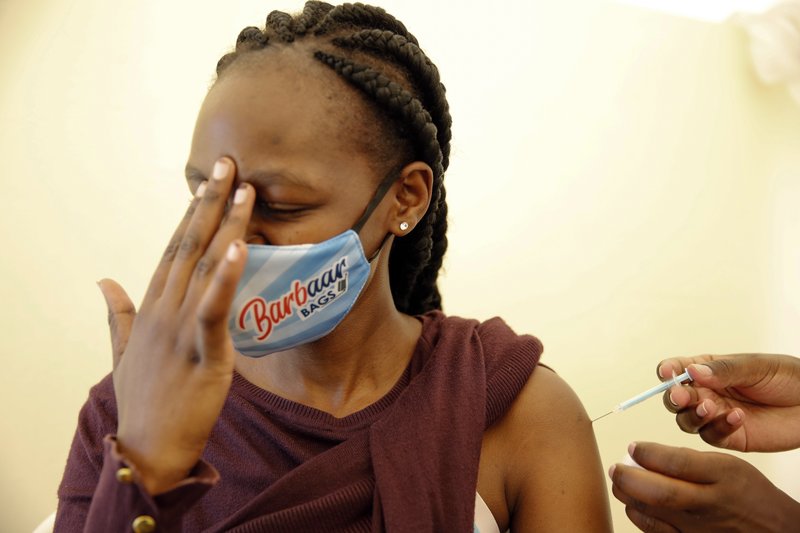 LONDON (AP) — As many as 60 countries, including some of the world’s poorest, might be stalled at the first shots of their coronavirus vaccinations because nearly all deliveries through the global program intended to help them are blocked until as late as June.

COVAX, the global initiative to provide vaccines to countries lacking the clout to negotiate for scarce supplies on their own, has in the past week shipped more than 25,000 doses to low-income countries only twice on any given day. Deliveries have all but halted since Monday.

During the past two weeks, according to data compiled daily by UNICEF, fewer than 2 million COVAX doses in total were cleared for shipment to 92 countries in the developing world — the same amount injected in Britain alone.