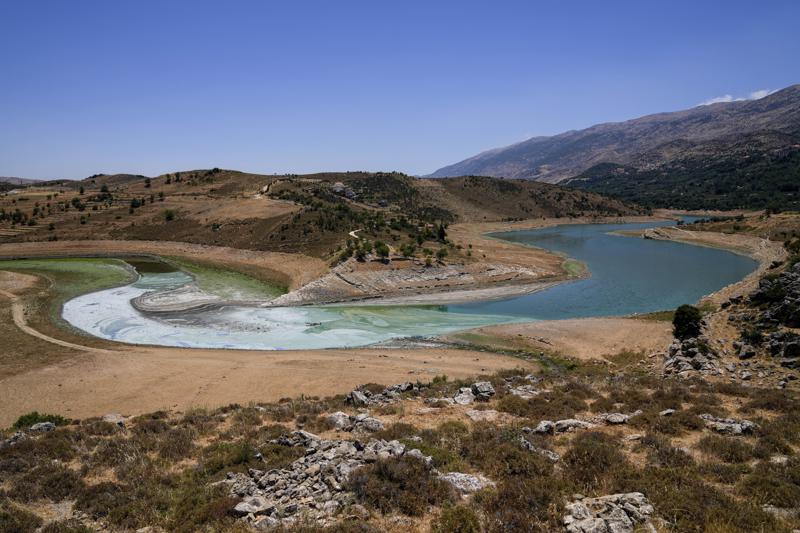 BEIRUT (AP) — Millions of people in Syria and Iraq are at risk of losing access to water, electricity and food amid rising temperatures, record low water levels due to lack of rainfall and drought, international aid groups warned Monday.

The two neighboring countries, both battered by years of conflict and mismanagement, are in need of rapid action to combat severe water shortages, the groups said. The drought is also disrupting electricity supplies as low water levels impact dams, which in turn impact essential infrastructure, including health facilities.

More than 12 million people in both countries are affected, including 5 million in Syria who are directly dependent on the Euphrates River. In Iraq, the loss of access to water from the Euphrates and Tigris River, and drought, threaten at least 7 million people.