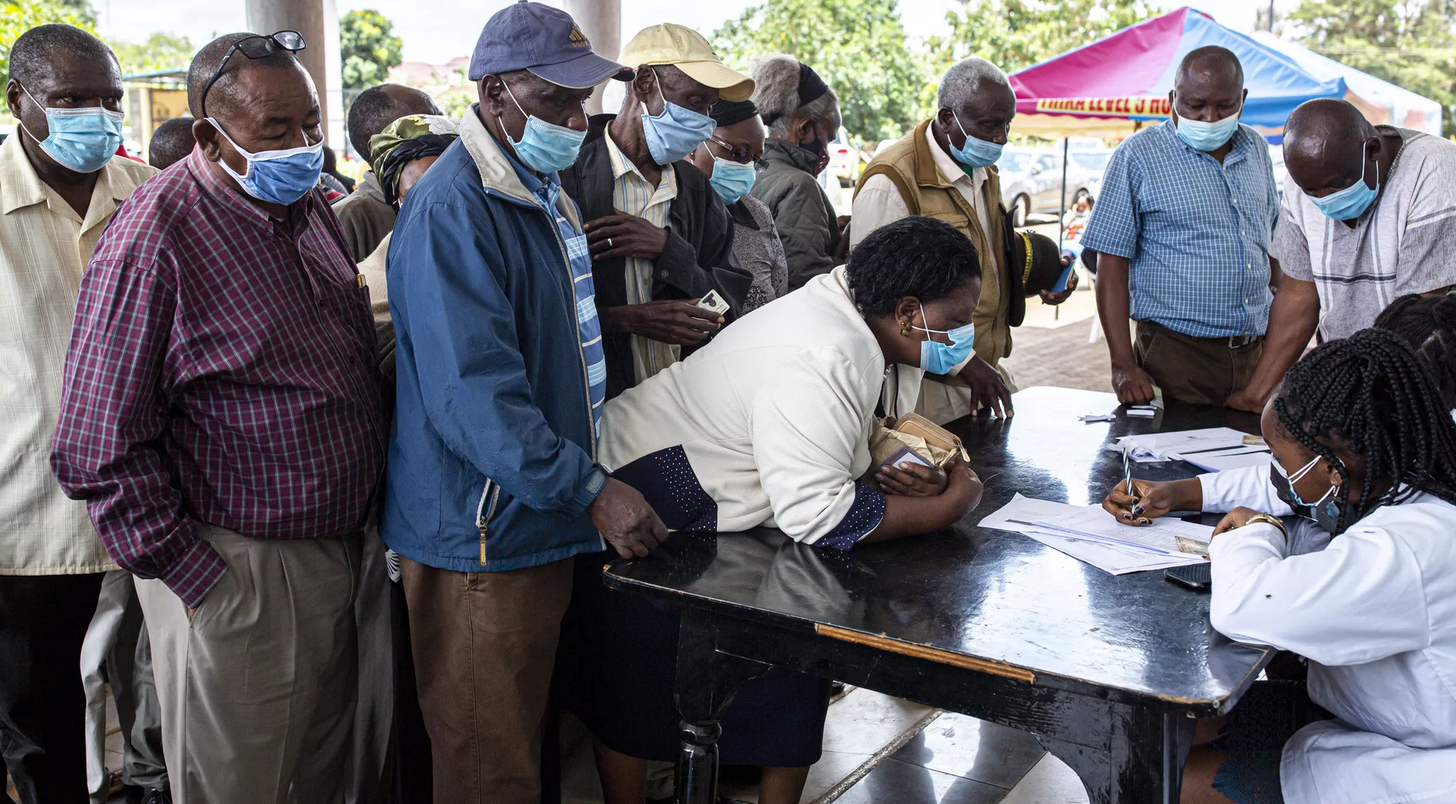 The first shipment of long-awaited coronavirus vaccines finally arrived in the Democratic Republic of the Congo on March 3. One month later, they’re still sitting in a warehouse in the capital, Kinshasa.

Why it matters: Africa is at the back of the global line for vaccines, and most countries only expect enough doses to cover a fraction of their populations this year. But in some cases, even those limited supplies may not be fully deployed before they expire.

Zoom in: The DRC has received 1.7 million Oxford/AstraZeneca doses from the global COVAX initiative. The government delayed the rollout, citing health concerns stemming from the AstraZeneca rollout in Europe. But the challenges don’t end there.

Assuming the shots do arrive at distribution centers and health workers are prepared to administer them, there may not be much demand.

Read the full story at Axios