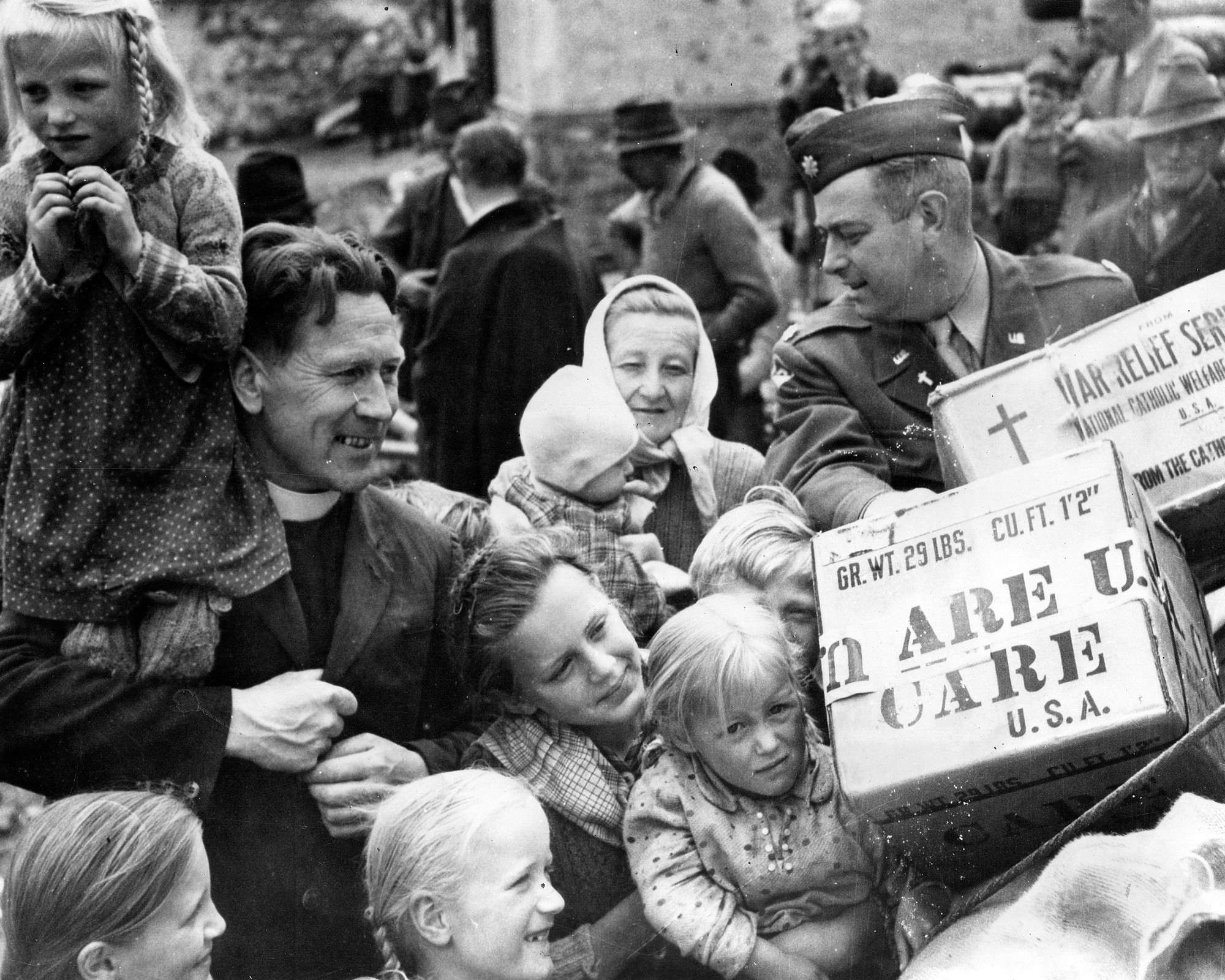 Seventy-five years ago, when aching hunger dominated people’s lives in post-war Europe, a food parcel seemed like a miracle. Particularly when it had come all the way across the Atlantic from the United States. And there’s one type of parcel that changed people’s lives across continents: The CARE parcel.

In 1945, the American relief organisation CARE. set out to ease the suffering of starving Europeans after World War Two. It developed into an extraordinary relief programme with a unique concept – a person to person approach where American individuals could name a recipient.

Surprisingly Germany, the former enemy, was also blessed with this kindness. American journalist Susan Stone finds out why and the legacy it left.

Travelling back in time, she unpacks the parcels’ past: The friendships they sparked, the nations they shaped and the acts of charity they inspired.

She also looks beyond the image of America as a benevolent country and discovers how the (seemingly innocent and well-meant) food parcels were drawn into the complexities of the Cold War. As we hear, even young girls played their part within global politics – or could be affected by it, such as Cynthia in America and Maria in Poland, whose friendship developed through CARE parcels.

Susan reveals why CARE. parcels are still remembered today, what made the organisation so successful and hears the story behind a tin of lard unopened for 60 years after it had been shipped to Europe.

Listen to the full story at BBC