Chicago Sun Times: America’s veterans have a long history of feeding the hungry around the world - CARE

Chicago Sun Times: America’s veterans have a long history of feeding the hungry around the world 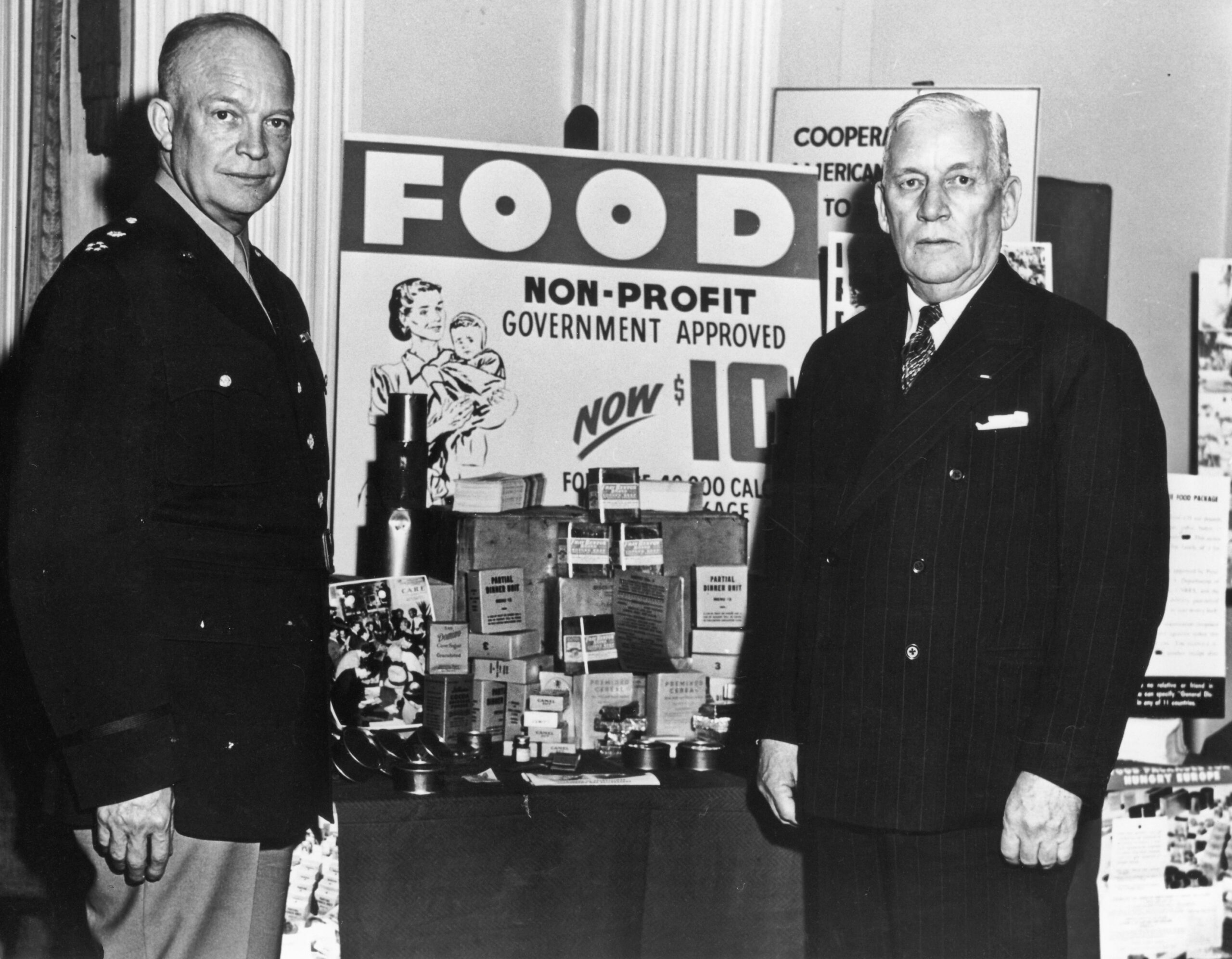 Our veterans have been among the greatest advocates for feeding the world’s hungry, and we need their spirit more than ever. For as Veterans Day arrives, there are millions of people worldwide on the brink of starvation, including in war zones.

Veterans Day, originally known as Armistice Day, marks the ending of World War I on Nov. 11, 1918. That war put much of Europe on the brink of famine, and this danger continued long during the aftermath. One army officer assigned to feed the hungry war victims was Col. William Haskell of Albany, New York.

Haskell learned quickly that where there is war, there is hunger. After the Armistice, Haskell was given assignments with the American Relief Administration. He was behind relief efforts for Armenia and Romania, two areas devastated by war.

In 1921, when Russia fell victim to one of the worst famines in history, Haskell was again called into action by Herbert Hoover to coordinate relief.

“We can keep from five to 10 million people from dying” Haskell said to reporters when American food arrived in Russia. Haskell and his team would have the difficult task of distributing the food over the massive Volga Valley and other hard to reach areas.

The American Relief Administration came through under the pressure of famine and saved many Russians from certain death.

Haskell became a lieutenant general and would retire from the military in 1942, which included serving 14 years as head of the New York National Guard. He would be called upon to serve a special mission at the end of World War II, when the threat of famine again descended over Europe.

A new hunger-fighting organization was born, called CARE, and Haskell was appointed the director. The charity started using army surplus rations to send boxes of food to hungry families in Europe. These CARE packages became powerful symbols of hope for Europe’s war weary. Millions of hungry families were given new life from CARE packages, which Americans donated in large numbers after the war.