Christian Science Monitor: Why end of Afghan war is not end of US-led nation building - CARE

Christian Science Monitor: Why end of Afghan war is not end of US-led nation building 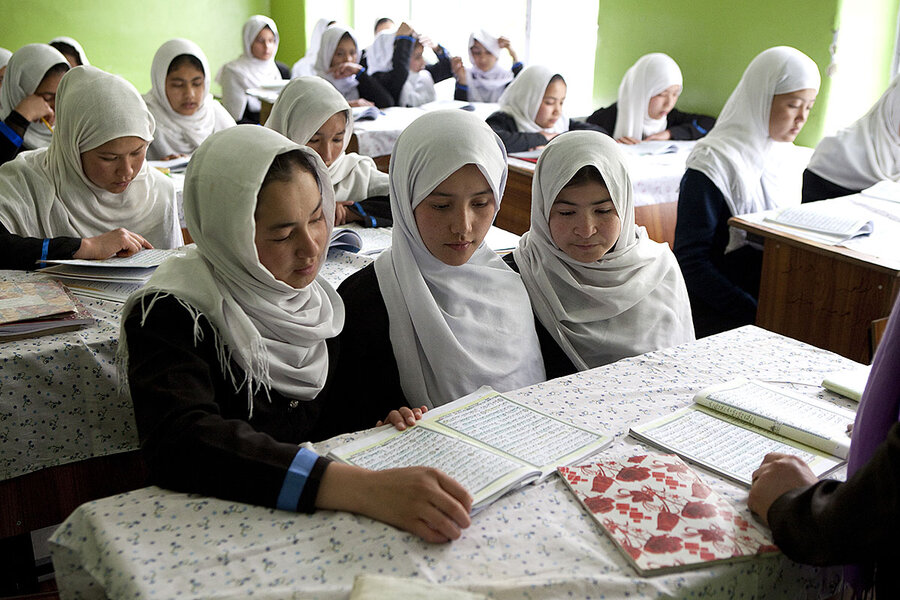 In his speech last month marking the close of America’s Afghanistan War, President Joe Biden said the decision meant the end of major military operations “to remake other countries.”

It sounded like a knell, tolling the demise of an era of American nation building.

Over: the impulse to make democracies out of autocracies, as former President George W. Bush aimed for in launching the wars in Afghanistan and Iraq.

No more: the stabilization and institution-building initiatives of the sort ordered by former President Bill Clinton in Bosnia, Liberia, and elsewhere.

But is American-led nation building really ready for the history books? The answer, say many international development experts and former officials, is almost certainly not.

“We’ve seen the pendulum swing back and forth between nation building – in my view better called state building – and … periods of the state-building fatigue we’re seeing now in the American public and others around the world,” says Christopher Ankersen, a former security adviser to the United Nations system.

“But that pendulum will swing back because the instinct for the U.S. and the West is still … to intervene to assist nations in building a stable and benevolent and just state,” adds Professor Ankersen, who now teaches transnational security at New York University’s Center for Global Affairs. “And, frankly, because it remains in our interest to help create those stable states.”