Chronicle of Philanthropy: Giving to Top Charities Rose Nearly 3.7% in 2020, Driven by Big Gifts From the Wealthy - CARE

Chronicle of Philanthropy: Giving to Top Charities Rose Nearly 3.7% in 2020, Driven by Big Gifts From the Wealthy 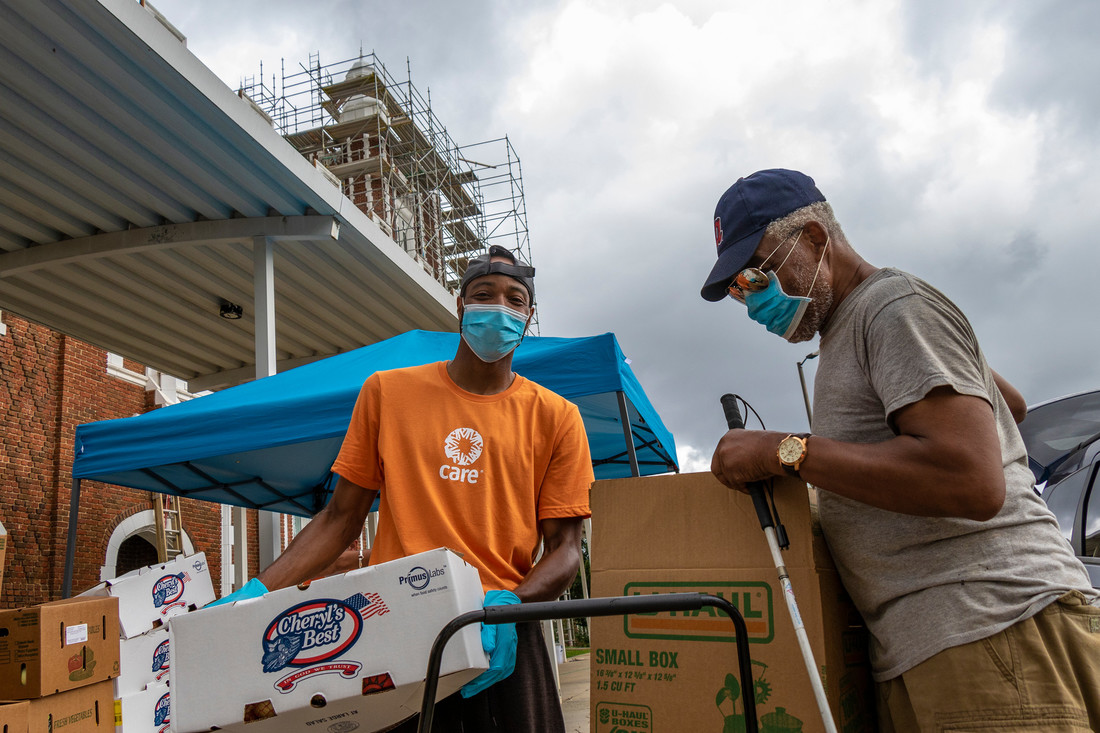 In a year beset with a public-health emergency, social unrest, natural disasters, and political upheaval, United Way Worldwide, the Salvation Army, and St. Jude Children’s Hospital won more donations than any other nonprofits.

Those three charities topped the Chronicle’s America’s Favorite Charities ranking of organizations that raise the most in cash and stock contributions from individuals, foundations, and corporations. Roughly $1 out of every $11 donated in 2020 went to the 100 nonprofits on this list. Aggregate support for those charities grew modestly, rising nearly 3.7 percent. Adjusted for inflation, those groups raised 2.7 percent more than in 2019.

Some nonprofits that provide health care and basic needs saw big jumps in cash support. The Salvation Army (No. 2) raised nearly 31 percent more in 2020 than in 2019, and the Leukemia & Lymphoma Society (No. 48) chalked up a nearly 15 percent increase. International aid group Samaritan’s Purse (No. 23) raised nearly 38 percent more, while Doctors Without Borders USA (No. 30) attracted almost 30 percent more in gifts.

Still, pandemic disruptions resulted in declines for many groups: The American Cancer Society (No. 36) raised roughly 20 percent less in 2020, and Catholic Relief Services (No. 49) saw support slip by more than 13 percent.

Feeding America (No. 33), the national network of over 200 food banks, saw more growth than any other charity on our ranking. The group raised over $515 million last year, more than three-and-a-half times what it brought in in 2019. Over the past two years, Feeding America raised $217 million from new donors who contributed $1 million or more in their first gift to the charity.

One of those donors was MacKenzie Scott, the novelist and former wife of
Amazon founder Jeff Bezos, who gave $20 million to Feeding America and made additional gifts to 42 of its local or regional branches.

“We are in a fortunate position to have such an influx of donors, but the need is enormous,” says Casey Marsh, chief development officer at Feeding America. “The cameras have started to go away from the food-bank lines, but the lines haven’t gone away. It’s so incredibly important that people stick with us.”

Read more at Chronicles of Philanthropy