DEVEX: In COVID-19 vaccine race, rollouts are sometimes an afterthought 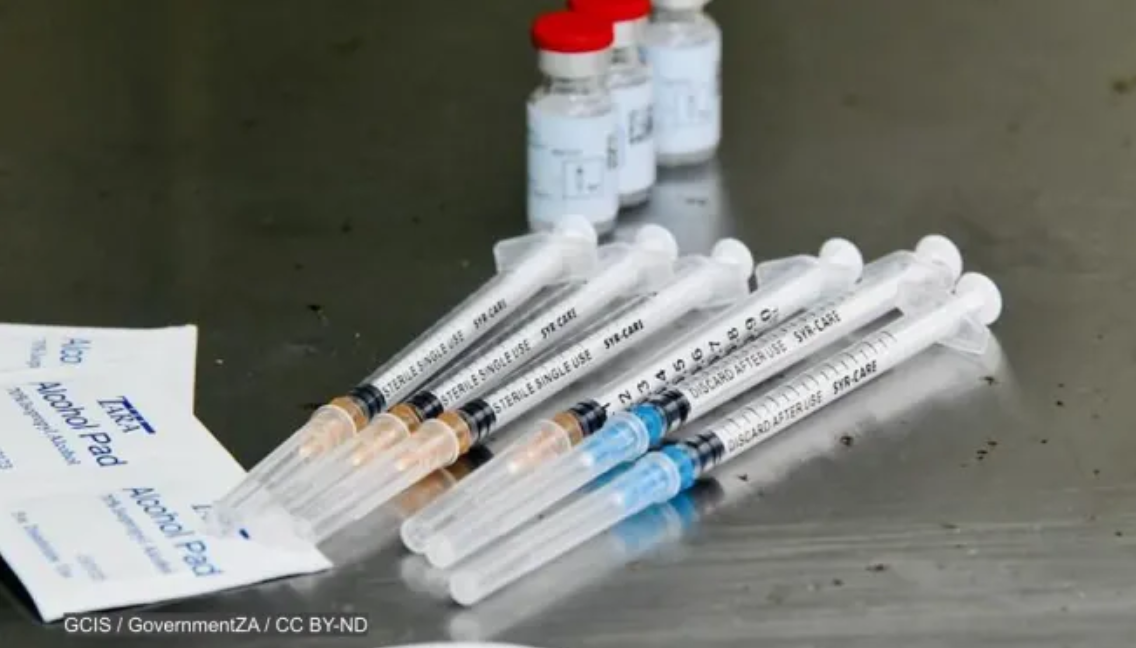 The population in war-torn Yemen has paid a heavy price during the COVID-19 pandemic, partly due to its battered health system.

“I don’t think there is a home without COVID-19 — [there are] lots of deaths,” said Rajaa Ahmad Ali Massaad, the nation’s first female anesthetist.

At Aden Hospital, where she works, about 260 nurses and doctors have contracted the disease and at least three of them died, she said, adding that, “Yemen is definitely not ready for another COVID wave.”

Vaccines were supposed to be a lifeline for countries. Scientists developed them at record speed, the COVAX Facility was created to ensure equity in vaccine access, and roughly 42 million doses have been distributed through the global initiative. Yemen received 360,000 doses at the end of March but has yet to report administering any.

Read the full story at DEVEX