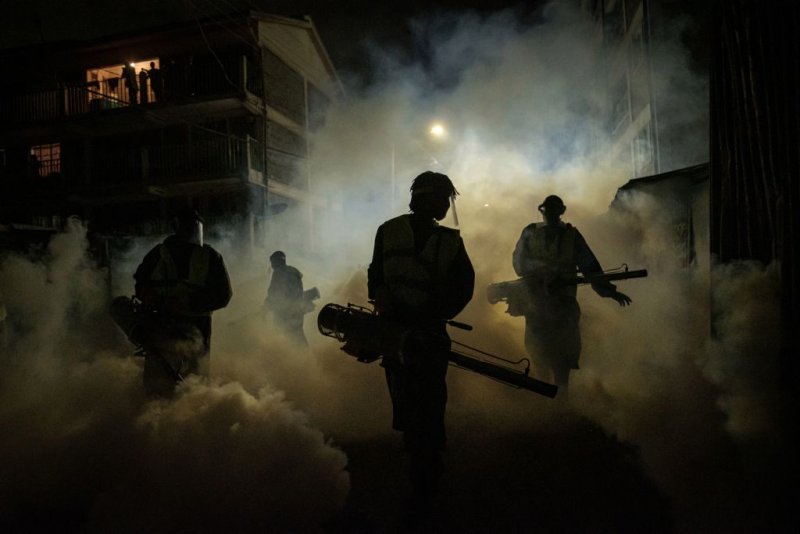 Zororo Makamba wasn’t supposed to die of the novel coronavirus. Not just because of his age, which at 30 placed him well out of the at-risk category for COVID-19 complications, but because of who he was.

A well-known, pro-government media personality in Zimbabwe, and the son of a prominent business mogul, Makamba had the wealth and the connections that should have guaranteed him the best care possible. Instead, on March 23, Zimbabwe’s first confirmed case of the coronavirus died alone in a quarantined hospital, three days after his diagnosis. Hospital staff, lacking protective equipment, were afraid to come near him. They had no drugs and there was no ventilator available. Personal calls to the President for a transfer went unheeded, according to an account by his brother published in a local newspaper.

Read the article on TIME