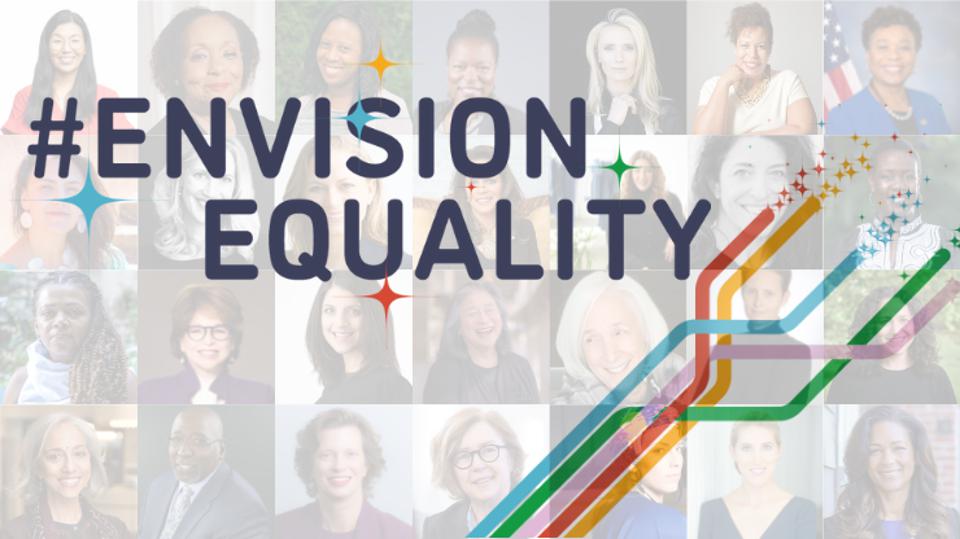 Over the past 18 months we have witnessed tectonic shifts in our world, exposing the many fundamental cracks in our societies and systems. The COVID-19 pandemic, which has exacerbated gender, racial and economic inequality, is expected to push an additional 88 million to 115 million people around the world into extreme poverty, with that number possibly rising to 150 million in 2021, laying bare the historic systemic inequities that have gone unaddressed for far too long.

We are at a critical juncture where we have a unique and vital opportunity to challenge and reimagine the oppressive systems and paradigms of the past, including the long elusive goal of achieving gender equality and justice, an aspiration that benefits us all. There is a misconception that we are more equal than we are: the majority of Americans are surprised to learn that even in 2021, men and women are still not guaranteed equal rights in the U.S. Constitution.

For equality to exist, in addition to prioritizing passing important legislation like the Equal Rights Amendment (ERA), we need to dismantle inequitable systems and understand that the people leading the charge should be those most affected by the challenge. We must take an intersectional approach, as gender intersects powerfully with other social identities such as race, class, age and other axes of power and privilege.