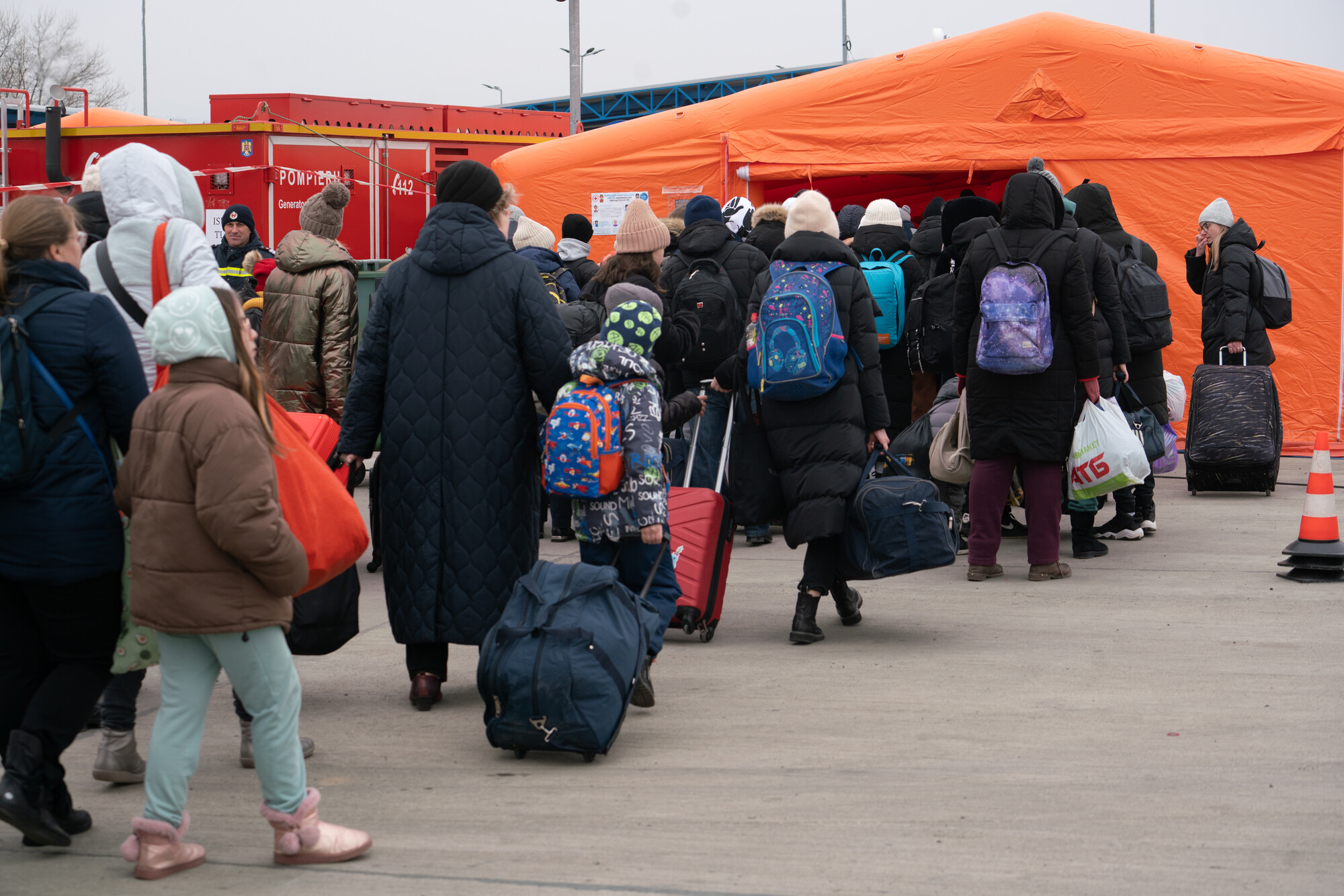 Georgians are responding to the humanitarian crisis in Ukraine in many different ways, from homespun fundraisers and rallies to multinational efforts.

One of the largest Georgia-based organizations dispatching workers to Eastern Europe is CARE USA.

Its leader, Michelle Nunn, the daughter of former U.S. Sen. Sam Nunn, is heading to the Polish-Ukrainian border in about two weeks to support the organization’s small on-the-ground staff and larger network of partners that they fund.

“It has been an unparalleled humanitarian crisis in Europe in terms of the scale and pace of refugee displacement,” Nunn said. “We now have over 10 million people displaced.”

As the war drags into its fifth week, the humanitarian effort is changing.

The number of people fleeing Ukraine is slowing and authorities are wondering what’s going to happen to them over the long haul.

Poland and other neighboring nations are encouraging refugees to find jobs.

“We have moved from preparing for what might have been considered a few weeks of conflict to one that could be months or even years,” Nunn said. “There are going to be a number of chapters to this crisis.”

In addition to jobs for refugees, Nunn cites, as an example, the question of what will happen to all of the children who’ve had to flee their country.

How will nations and organizations support schools who now have to educate hundreds of thousands more students?

Listen to the full story at Georgia Public Broadcasting