Newsweek: Elon Musk, Billionaires Can Save Lives by Donating to Fight Hunger | Opinion 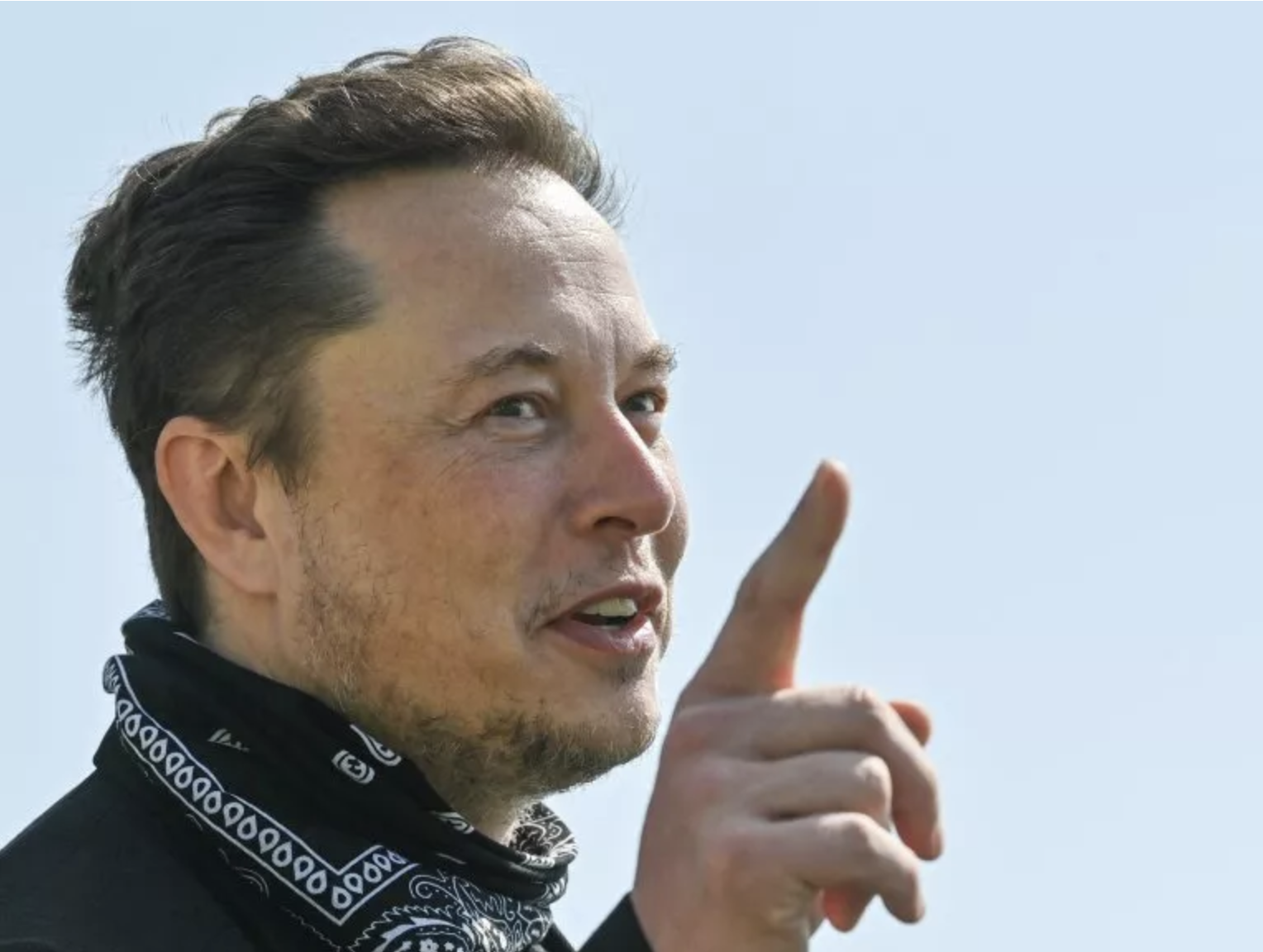 David Beasley, the U.N. World Food Program director, is right to challenge billionaire Elon Musk and others to donate to fight world hunger. Beasley has been pleading for the help of billionaires all year and recently Elon Musk responded on Twitter.

What Musk should realize is that donating to feed the hungry saves lives and helps build world peace. And help is needed now more than ever. Conflict, climate change and the pandemic have led to the biggest hunger crisis since the World War II era.

What did we do back then? We fed the hungry, including a heroic airlift that saved millions in the Netherlands. We also took action when famine threatened hundreds of millions in the aftermath of the war. Citizens, including the wealthy, responded to the challenge.

In fact, it was back in 1947 when Americans came together to donate to feed the hungry overseas with the Friendship Train. The train crossed America picking up donations from numerous cities and towns. Wealthy celebrities and regular citizens all donated.

President Harry S. Truman, in his first White House TV speech, encouraged everyone to get involved fighting hunger and make a contribution to achieving world peace. “Hunger and insecurity are the worst enemies of peace,” former Secretary of State George Marshall said, as he crafted the European recovery program, which was known as the Marshall Plan.