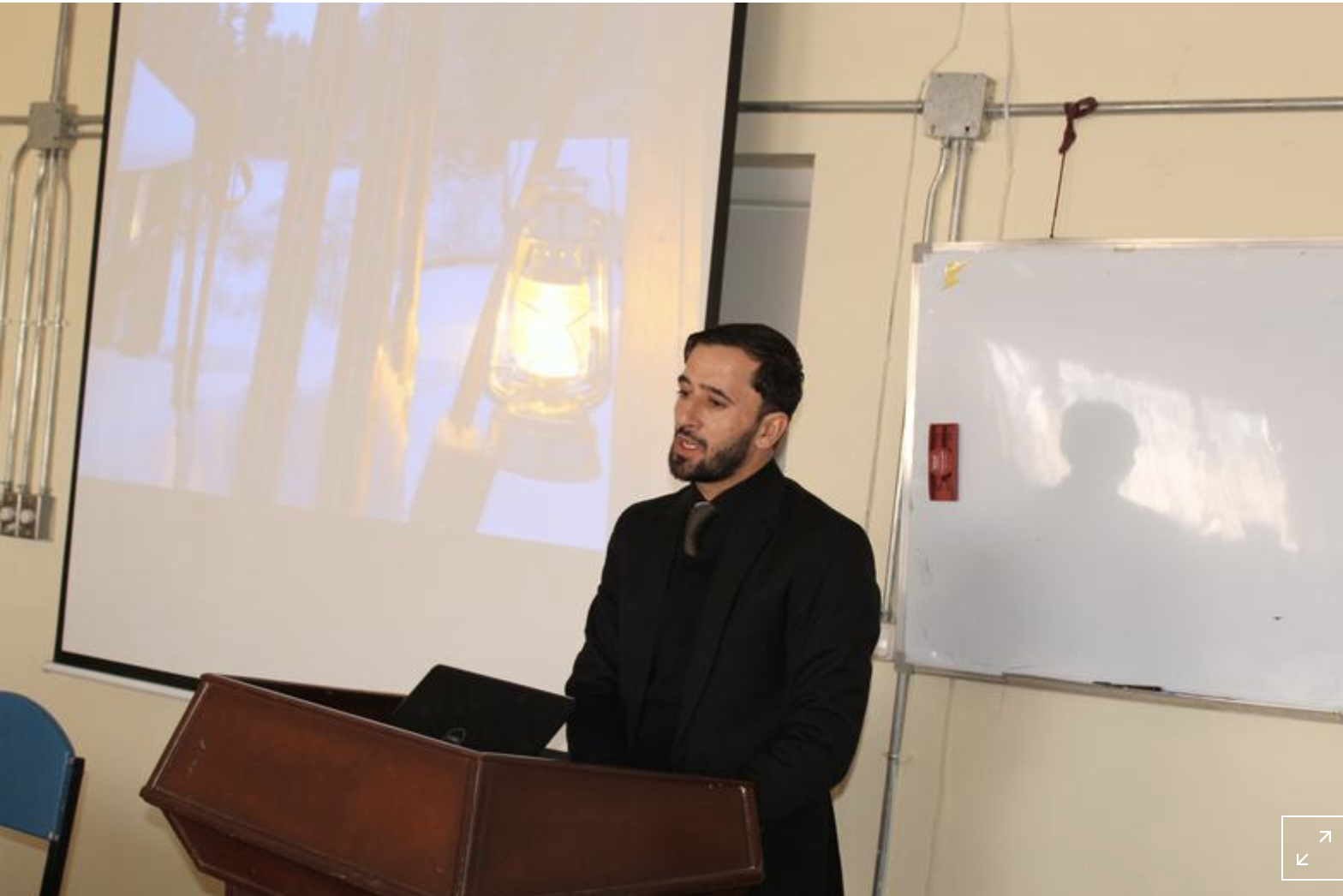 Khalilullah Tawhidyar, an English professor is seen in an undisclosed location in this undated handout photograph obtained by Reuters. Handout via REUTERS

Khalilullah Tawhidyar, an English professor is seen in an undisclosed location in this undated handout photograph obtained by Reuters. Handout via REUTERS

(Reuters) – Unpaid for months and with many mouths to feed, Afghan assistant professor Khalilullah Tawhidyar recently found temporary work on a building site. With the 300 afghanis ($3.30) he earned that day, he bought provisions for his family.

The former member of a government taskforce on educational reform, who teaches English at Parwan University just north of Kabul, is one of thousands of middle class, educated Afghans fighting poverty as the country’s economy teeters.

“I had no choice,” Tawhidyar told Reuters, adding that he had not received his salary for three months. “This is the story of many educated people here now.”

Already battling a severe drought and the coronavirus pandemic, Afghanistan’s financial crisis has worsened since the return of the Taliban to power in mid-August.

Billions of dollars in international aid have dried up as the international community works out how to interact with the hardline Islamist movement, and billions more in foreign currency reserves are locked up in vaults in the West.