Sudan a year on, weatherproofing COVID-19 response, and the UNojis you need now: The Cheat Sheet - CARE

Sudan a year on, weatherproofing COVID-19 response, and the UNojis you need now: The Cheat Sheet 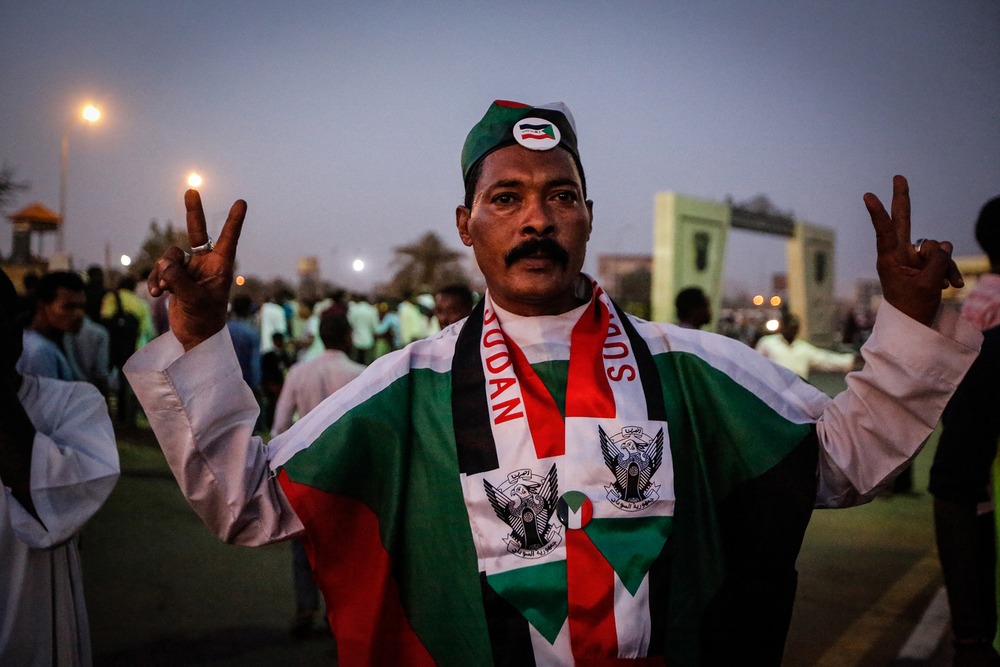 This Saturday, 11 April, marks a year since the military coup that unseated Sudan’s former President Omar al-Bashir following months of protests. A lot has changed in the country since then – not least the sight of Bashir behind bars – but the transition to democracy is far from straightforward. Last month the new Prime Minister and former UN economist Abdalla Hamdok survived a bomb attack on his convoy in Khartoum, while recent violence in Darfur has sent thousands fleeing to neighbouring Chad. The military maintains a strong influence on the country through an 11-member Sovereign Council, and could call time on Hamdok as he struggles to move things forward. Hanging over the transition is a tanking economy where inflation is surging, the currency is sliding, and ordinary Sudanese are struggling to make ends meet.

Read the article on The New Humanitarian