The Washington Post: As leaders gather for G-7, a key question: Will rich countries help poor ones grapple with climate change? - CARE

The Washington Post: As leaders gather for G-7, a key question: Will rich countries help poor ones grapple with climate change? 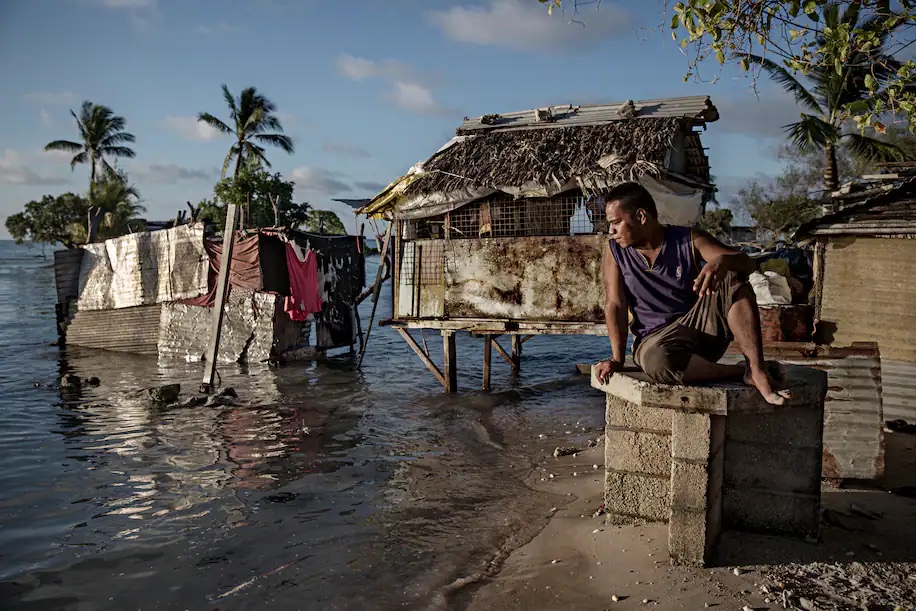 Developed countries, whose greenhouse gas emissions have fueled climate change, pledged more than a decade ago to begin marshaling $100 billion annually by 2020 to help the most defenseless nations deal with the worsening consequences of sea-level rise, heat waves and other effects of warming — and to transition away from fossil fuels as their own economies grow.

Contributions have increased over time, although deciphering an accurate number of where they stand has long been difficult and contentious. It depends in part on how different countries define and account for climate finance, and the effort involves tallying up various funding mechanisms used to deliver money around the world.

According to one analysis from the Organization for Economic Cooperation and Development, climate finance for developing countries rose to $78.9 billion in 2018. But the developed world has yet to fully back up its promises, and only a small percentage of public funding has gone to the most urgent form of need: financing for countries coping with the catastrophes that are already happening.

On Thursday, the humanitarian aid group CARE International released a separate analysis of climate finance plans by developed countries, calling them largely “hollow commitments.” The report found that “developed countries are not on track” to deliver the promised $100 billion annually, and many wealthy nations have yet to detail how they will ramp up such support.