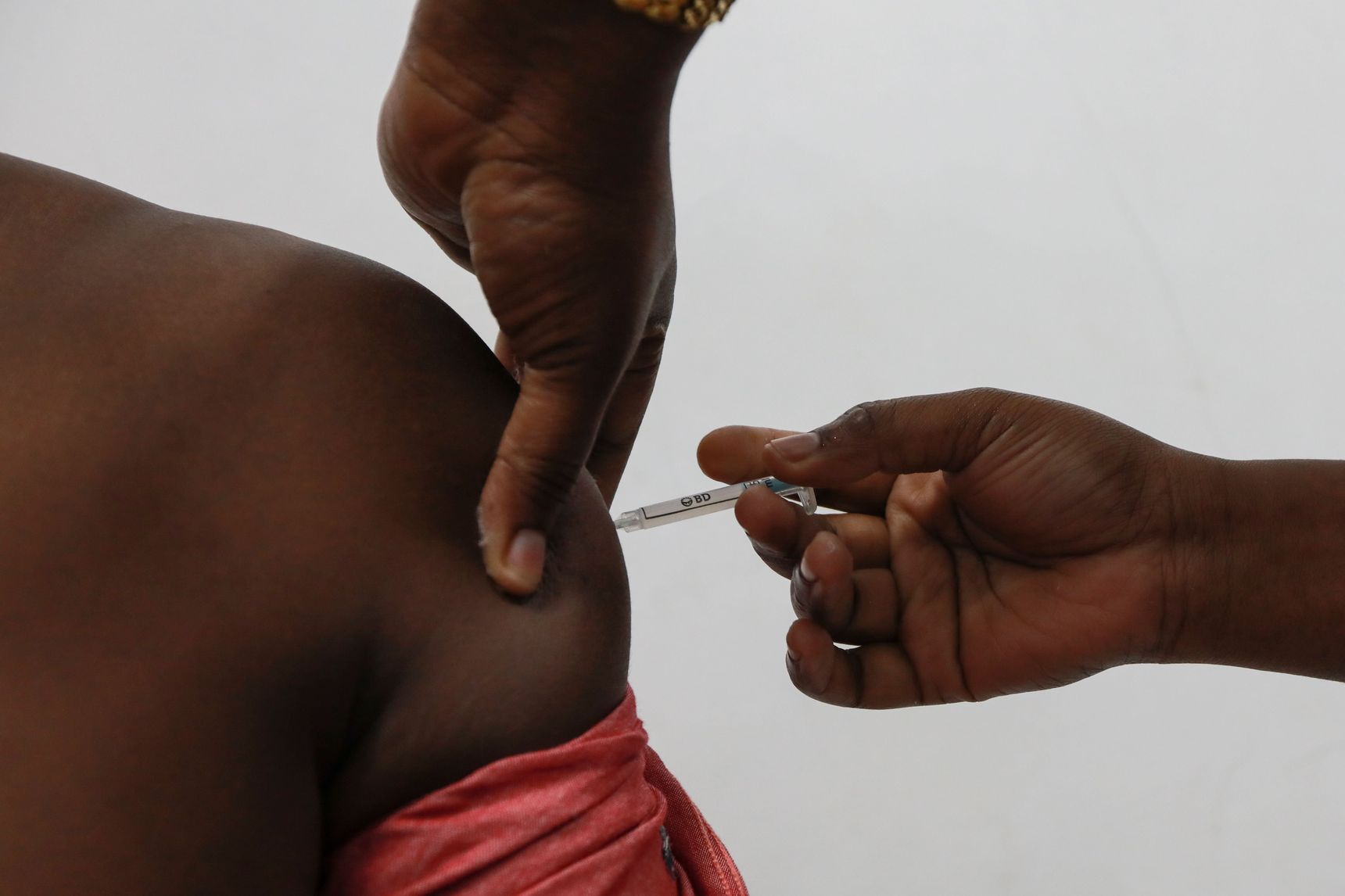 A White House plan to donate hundreds of millions of doses of Covid-19 vaccines has been hampered in many developing countries by a lack of infrastructure to handle storage and distribution, leaving poorer nations far behind the developed world in vaccination rates.

After a delayed start—the U.S. missed its first donation target—the Biden administration has been ramping up overseas donations, shipping around 137 million doses, most of them Moderna Inc. and Johnson & Johnson. It expects to send 500 million doses of a shot developed by Pfizer Inc. and BioNTech SE by the end of June 2022, the largest donation total of any country.

At a summit on the sidelines of the United Nations General Assembly on Wednesday, President Biden is expected to urge leaders from around the world to help low- and lower-middle income nations vaccinate at least 70% of their populations by September next year, according to a draft of targets reviewed by The Wall Street Journal. Currently, less than 10% of people in those countries are fully vaccinated. In Africa, that rate stands at 3.6%.

But efforts to distribute even the current level of donations have hit snags in many poor countries that range from inadequate infrastructure and governmental resources to a lack of national planning for a major vaccine rollout, according to officials in those countries and public health specialists working on the issue. These problems, they say, have in some cases been exacerbated by confusing communication from the U.S. on when and what quantities of vaccines would arrive.

Read the full story from the Wall Street Journal