Caught in the Crossfire of Civil War in South Sudan - CARE

Caught in the Crossfire of Civil War in South Sudan

The first things you notice about 17-year-old Grace* are her bright and ready smile and the pretty little rock garden she has built around a tree in the yard. When you hear her story, you wonder how she accomplished either.

Grace is one of more than 838,000 people who have fled civil war in South Sudan since the conflict broke out in December 2013.

Grace lived with her father in the town of Goli. When the war broke out, they ran and hid in the bush to avoid being killed in the crossfire. With no food and hunger gnawing at them, Grace’s father went to look for something to eat. He never came back. Grace found his body at the side of the road where he had been shot in the head.

“I cleaned the blood off his body and cried. I took my shirt and tied it around his head because it was swollen. His body was starting to get rotten and I went and called neighbors,” Grace recalls through tears. “The men came and dug a hole to bury my dad.”

Grace moved in with neighbors after her father’s death. They had a garden that they maintained some distance from the house. Grace would stay home and prepare meals for them in an outdoor kitchen and take to them as they worked.

One day when she was cooking, she saw people coming. She thought it was just the neighbors. By the time she realized who it was, it was too late. “One of the men came and stood in front of me saying, ‘If you shout we will shoot you,’” Grace says.

One of the men came and stood in front of me saying, ‘If you shout, we will shoot you.’

One of the men raped Grace while another held her at gunpoint and others stole food. Then, just as suddenly as they had arrived, the men departed.

Grace explained to her host family why their food was late. She was told that she should keep her secret because it could cause a problem.

Grace knew she had to leave. She made the decision to escape to Uganda, walking by day and sleeping at night until she got there.

Tell Congress: Keep Her Safe from the Start

We have 16 days to sound the alarm on preventing and ending violence against women during a global pandemic. Your elected leaders have the power to stand for women and girls affected by COVID-19 — but they won’t fight for them unless they hear from you.

Grace wanted to go back to school, but there aren’t any secondary schools in the area and there was no money to send her, anyway.

Grace gave birth at the settlement health clinic to a healthy baby girl. They live in a refugee tent on a piece of land that was given to her by the government. She receives help from her neighbors, grows her own food and takes care of her baby.

“I bathe her, cook for her, wash her clothes, and stay with her. When I am with her, she does not cry. I also breastfeed her,” Grace says. Still, the pressure on her can take her over. 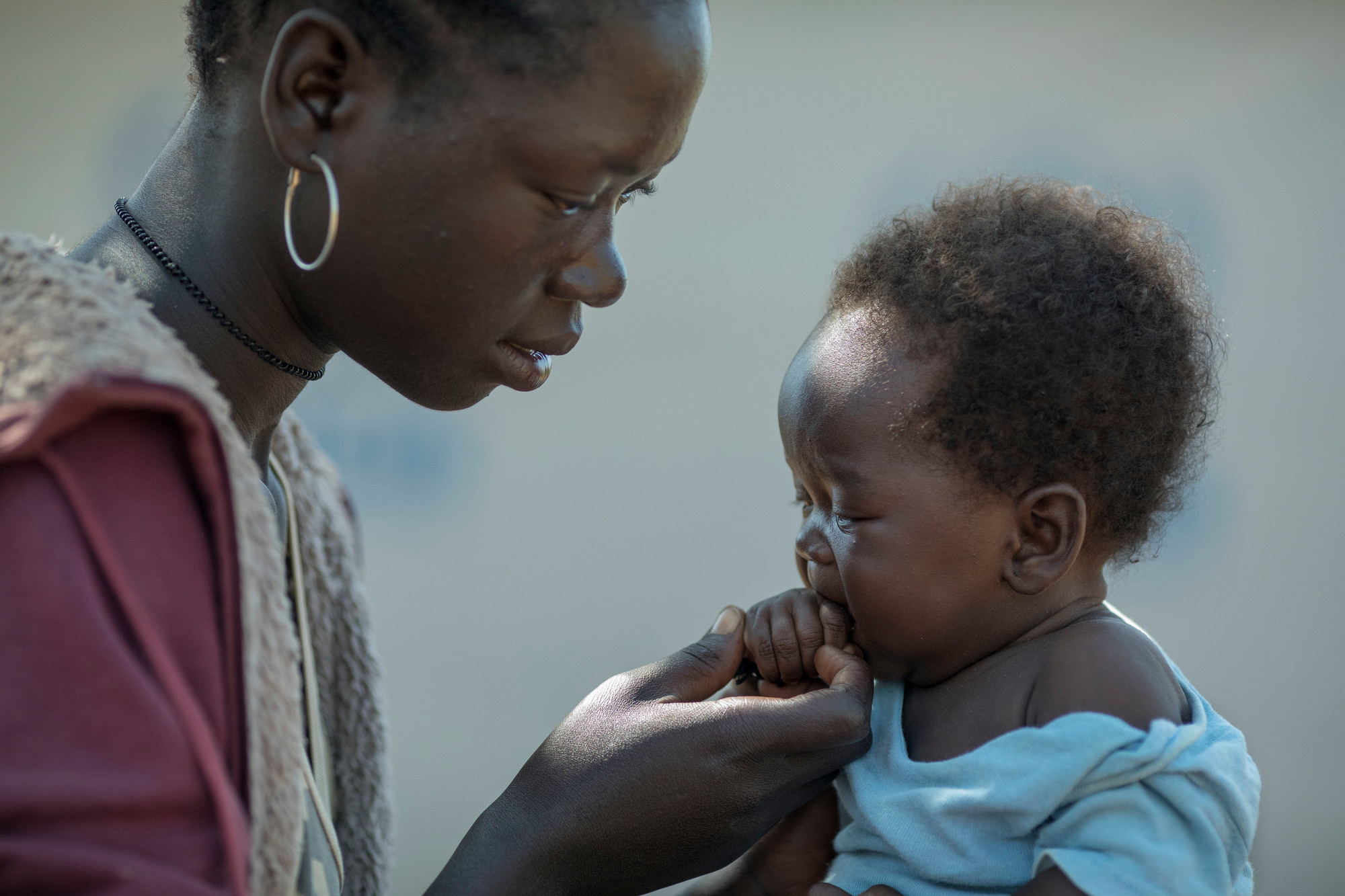 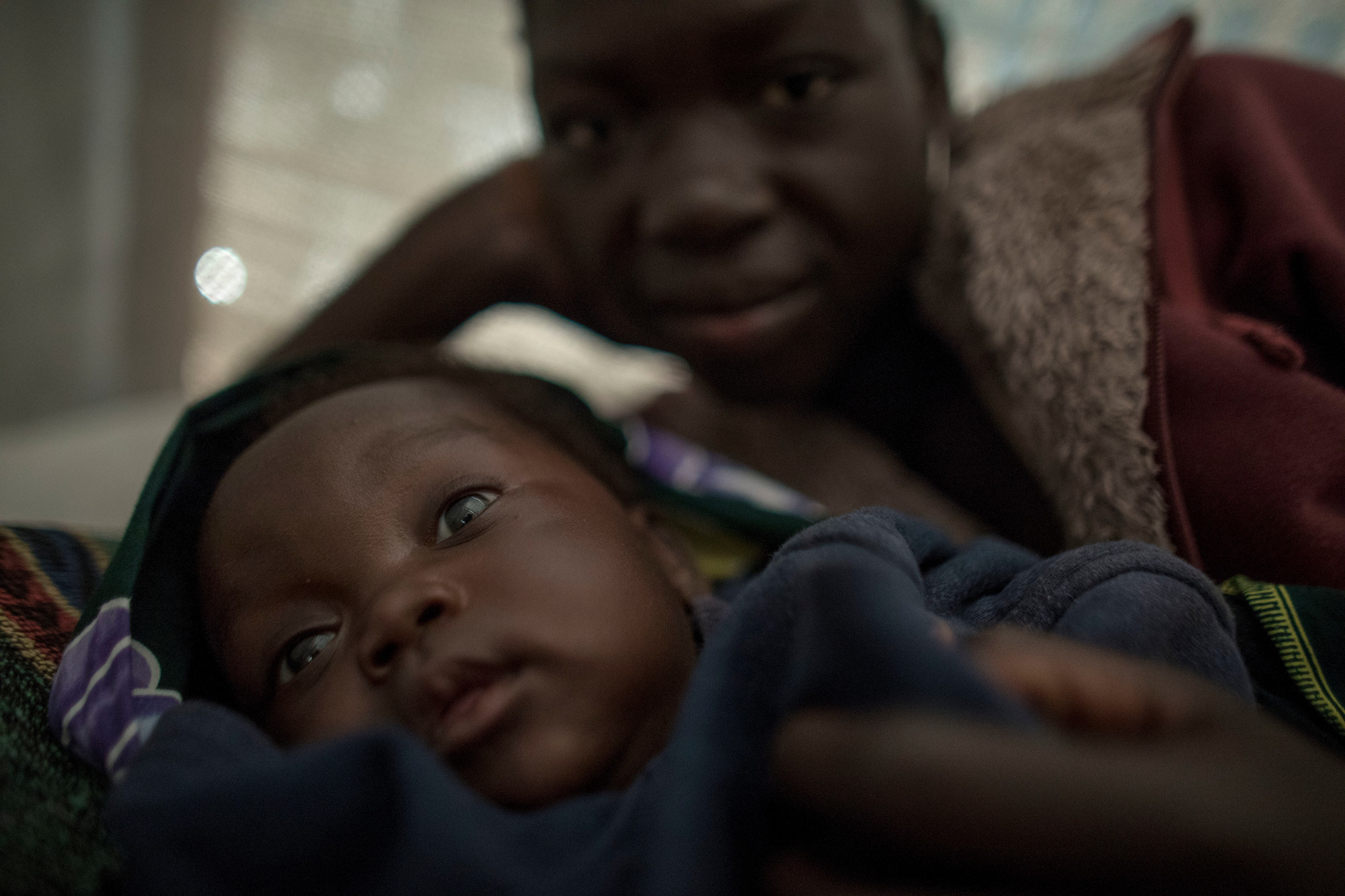 “When I’m feeling stressed, I go to CARE staff for psychosocial support. When I am worried about my shelter falling down CARE staff tell me they will build me a new shelter. This makes me feel better.”

Tragically, Grace’s story is not unique. But she is one girl who has found her way forward, determined to make a life for herself and her daughter.

Girls like Grace who are fleeing emergencies risk violence and exploitation on the road to safety. Hear other girls’ stories and sign the petition to help make them Safe From the Start.