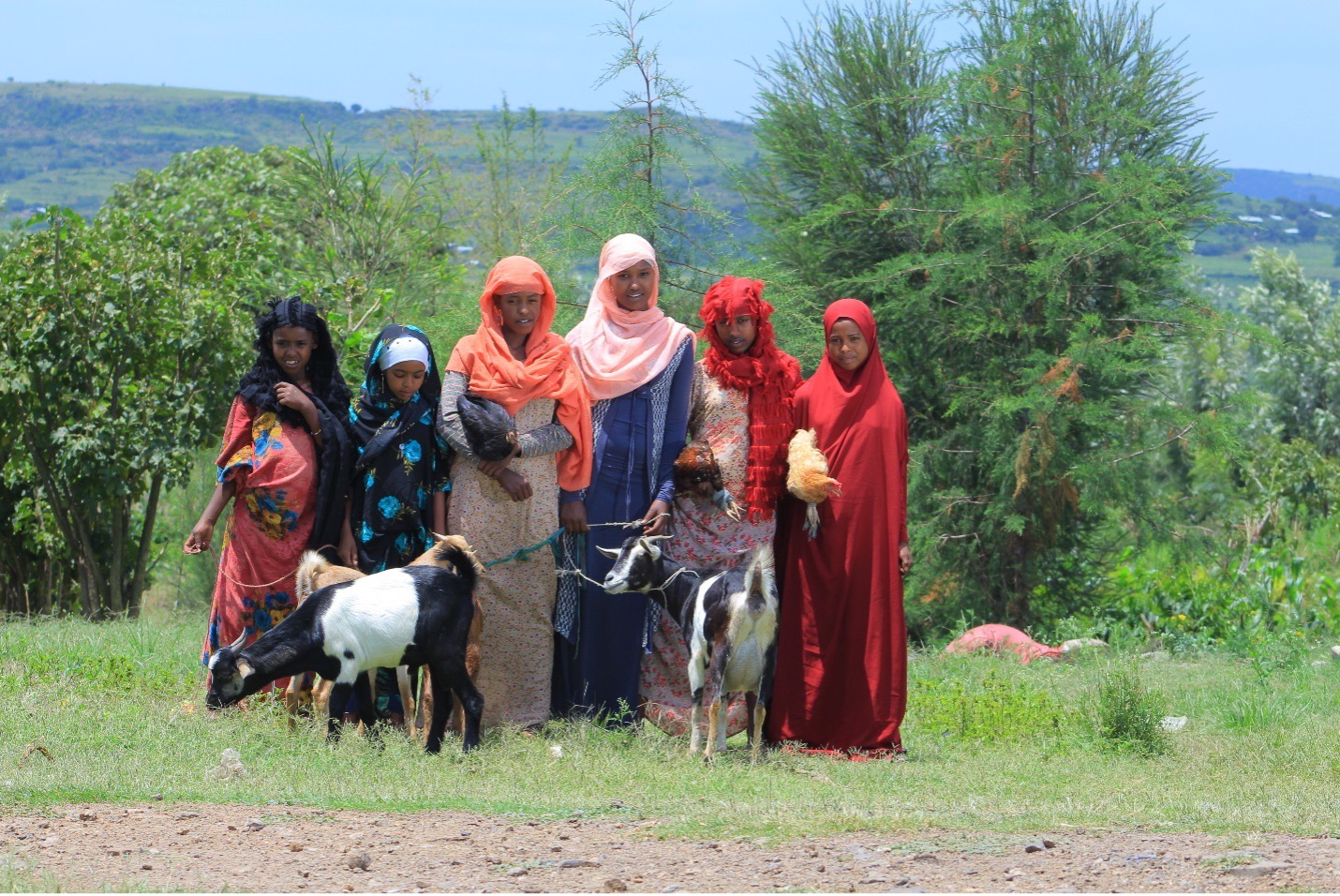 With CARE's help, girls in Ethiopia are raising goats and chickens to help lift their communities out of poverty. Photo: Addisgeta Awoke/CARE

With CARE's help, girls in Ethiopia are raising goats and chickens to help lift their communities out of poverty. Photo: Addisgeta Awoke/CARE

Ayana thought getting married might help pull her family out of poverty. She was twelve years old.

“I wanted to continue at school and participate in the girls’ group,” Ayana* says. “But I surrendered to the pressure from family, hoping their economic problems would be improved with one less mouth to feed.”

For generations, food scarcity and rising costs have pushed families like Ayana’s into poverty, which, in turn, has increased the risk for girls falling prey to child, early, and forced marriage.

CARE’s recent report on Gender-Based Violence & Food Insecurity provides a snapshot into this cycle of hunger, inequality, and violence, revealing how food insecurity and poverty have often reinforced male privilege, power, and control, which in turn has pushed more girls like Ayana into early marriage.

CARE’s work around the world in places like Ethiopia and Bangladesh has shown that despite how entrenched this cycle has become, communities are beginning to change.

They’re changing, in part, because they’re seeing how investing in gender equality doesn’t just make women and girls safer — it helps them access food, helps their families eat more, and can increase their food production, which, in turn, is helping lift entire communities out of poverty.

Girls who would have found themselves in Ayana’s situation are now fighting back against the accepted roles and social norms that have traditionally put women and girls at risk.

And their communities are finally listening when these girls say no. 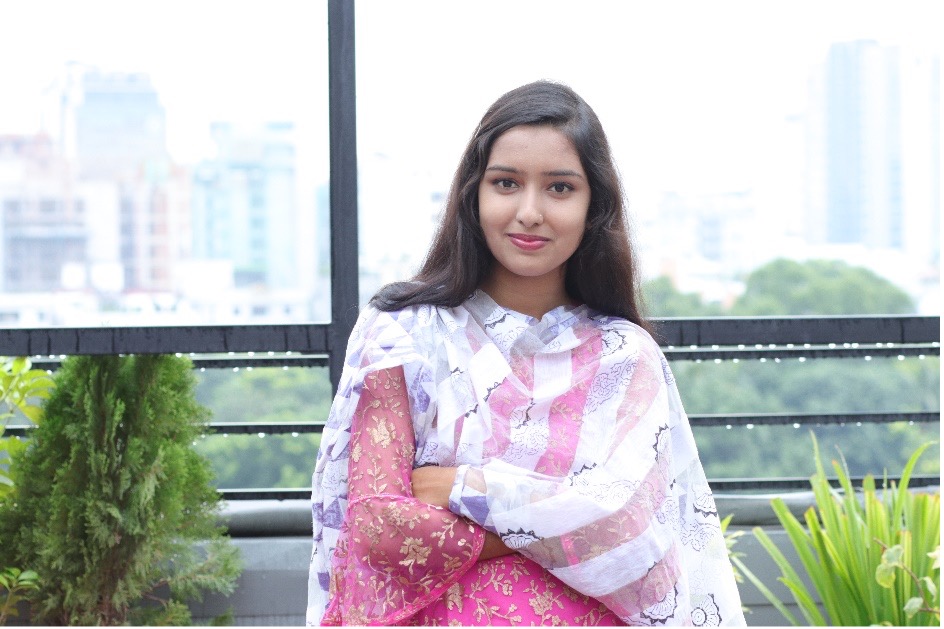 Munmun decided to stand up for herself and others in her community by speaking out against child marriage. Photo: Avi Marak/CARE

In Bangladesh, traditional ways of seeing girls has meant girls like Munmun, 17, have had little say in choosing their husbands. Bangladesh has one of the highest rates of child marriage in the world — 59% of women aged 20–24 reported being married before the age of 18.

“Girls in my village were married off at a young age, and no one ever bothered to get their consent. They never felt like a girl’s consent is even required in this matter,” says Munmun.

Since 2013, CARE’s Tipping Point project has been building girls’ confidence to challenge the prevailing ideas of how they should conform to traditional expectations.

The project’s approach to addressing harmful social norms encourages these girls to take action together on the issues that matter to them most. For girls who joined the full program, this has led, in part, to a 63% reduction in their risk of child marriage.

“Earlier on we were scared of talking to our parents, but now we talk without fear,” says Munmun.

“My dad now values my thoughts. If anyone talks to him about getting married, he says ‘this is not the right time to get her married.’” 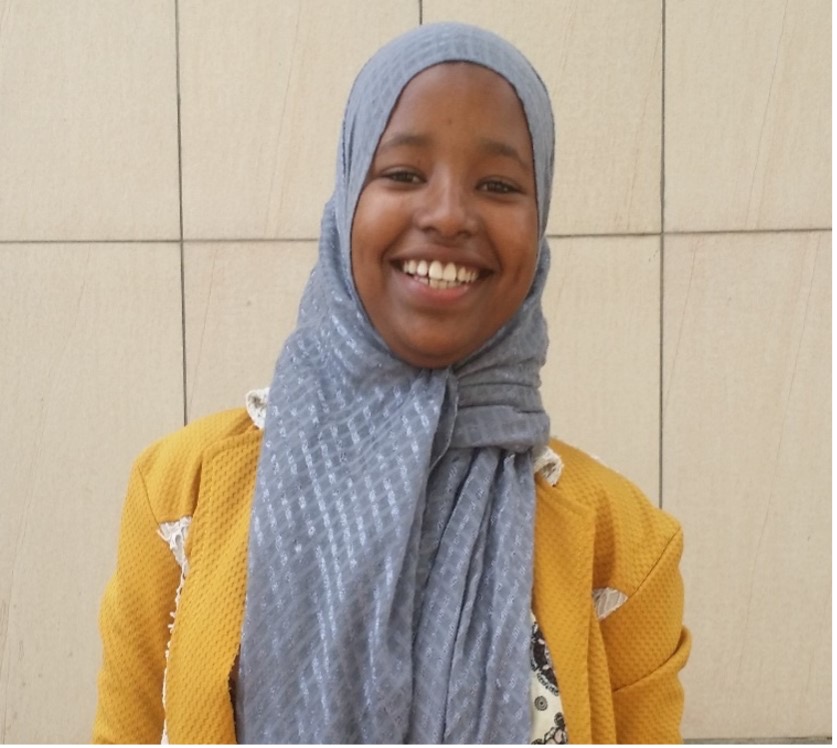 “The community believes that men and women are not equal, and since I am part of the community, I used to think so, too,” says Nuriya.

After joining a savings group through CARE’s Abdiboru project and reflecting on the social norms which had limited her choices, Nuriya changed how she sees herself.

She gained confidence to speak in public and is now much more active in her community than she was before.

CARE’s research has shown that girls’ ability to save and engage in income-generating activities protects them against both child marriage and hunger.

It also shows that dialogue on gender norms doesn’t just create change within families — so parents hear and respect girls’ aspirations — dialogue participants in Rwanda also reported increases in their odds of having cash income and household food security, accompanied by overall reductions in household scores for hunger.

CARE’s work has shown that shifting harmful norms creates an environment where girls’ rights are respected and their needs are met: In Ethiopia, Abdiboru also shifted social norms around nutrition and food allocation – what, when, and how much girls are allowed to eat. 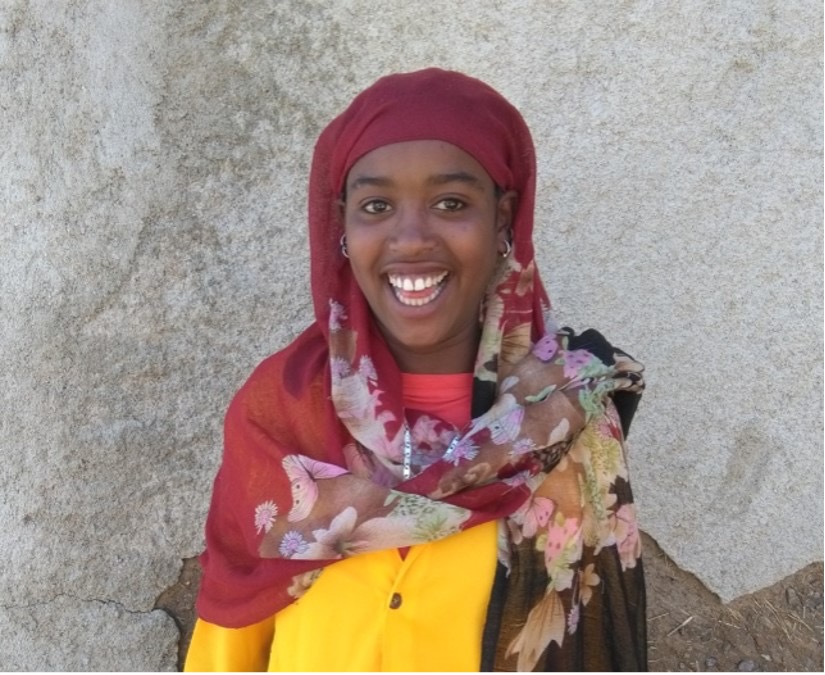 Mariya’s family have faced social pressure for her to get married, but they support her wish to stay in school. Photo: Addisgeta Awoke/CARE.

In another village in West Hararghe, Mariya, 17, used to think there was no point in even going to school. She assumed she would just get married young like other girls around her.

Everything changed when she joined reflection sessions with her savings group. There, Mariya realized her aspirations also have value, and that her future could be different.

Mariya invested in chickens and goats with the support of her savings group and started earning income for herself. This showed her family some of what girls can achieve.

“My ability to make and manage some money has changed my and my parents’ attitude to what girls can accomplish.” says Mariya. “Now I want to go to university and become a doctor and I am working hard at school to make that happen. I also want to influence the existing social norms that hinder girls on their path to education and health.”

Nuriya also has aspirations beyond marriage.

“I do not want to get married any time soon because if I do, I would not be able to support myself or contribute much to the community.”

The successes of projects like Tipping Point and Abdiboru show how vital it is that we address the traditional norms holding girls back, alongside efforts to reduce poverty.

“Poverty and norms go hand in hand,” says Anne Sprinkel, CARE’s Tipping Point project director. “There are certainly economic drivers of child marriage, but reducing poverty and hunger alone will not prevent this from happening.

“Making sure girls are part of the conversation is the first step in ensuring they have a voice to say no if they want.”

*Ayana’s name has been changed.