Maids in Ecuador Face Exploitation and Lack of Workplace Protections 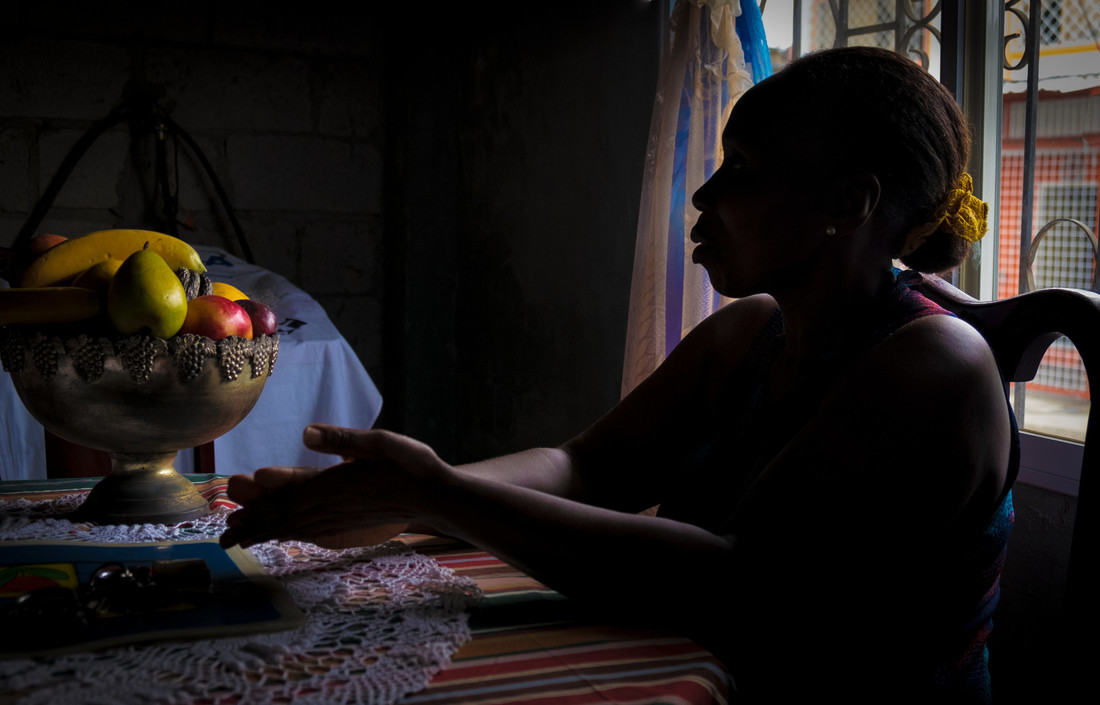 Neurali, a domestic worker, says it was a small sticker that saved her life, even though she hardly noticed it at first.

At age 60, Neurali has spent most of her life in the homes of her employers, cleaning their floors, washing their clothes, cooking their meals, raising their children. Like many maids in Ecuador, she often has faced long workdays with no workplace protections — routinely exploited by those she served, even physically and sexually abused.

In spite of Ecuadoran laws prohibiting child labor and exploitive conditions, many of the 300,000 domestic workers throughout Ecuador share Neurali’s story. They begin work as children (Neurali began working at age 10), hoping for an income to support their family or maybe an education that would offer better career opportunities. When she was a young woman, Neurali moved by herself to Guayaquil, Ecuador’s coastal economic hub, for just those kinds of opportunities. “I heard I could make more money here for the same job,” she says. “I got a job and I was abused, made to sleep in the bathroom.” Hers is a common refrain among domestic workers in Ecuador: “It didn’t work out the way I had planned.”

Part of the problem is that domestic work — whether in Ecuador or elsewhere — often isn’t valued as a legitimate profession and, therefore, those who practice it are not viewed as dignified workers — or at times even as human beings. “I was abused so much, at some point I thought, ‘If everyone is abusing me, then maybe they are right and I am not a human,’” Neurali says.

The devaluing of women and their work opens the door for exploitation, even when laws against those abuses exist, as they do in Ecuador.

In 2013, Ecuador became one of the first countries to ratify Convention 189, which the International Labour Organization approved to set the kind of labor standards Neurali and her colleagues have found so lacking: a minimum wage, paid leave, social security and other benefits that workers in other professions enjoy.

That is a step in the right direction, but it is not enough. Domestic workers often are unaware of laws meant to protect them or they’ve been so long silenced that they don’t assert the rights they know to be theirs. Neurali’s education about her own rights began with the lifesaving sticker, given by a friend, herself a domestic worker and champion for labor rights and protections. It promoted a domestic workers association that mobilizes women like her to raise their collective voice against the abuse.

They’re educating one another about the law, listening to one another’s stories, and championing domestic work as “real” work. Sometimes, as with Neurali, it all starts with something as simple as a piece of paper.

“I never paid much attention to it,” Neurali says of the sticker, until one day, trusting in her friend, Neurali decided to explore the association it advertised. It was there, unified with other women in the association, that Neurali began to learn about the minimum wage and child labor laws. She also learned about other employment benefits like vacation days, health insurance and social security.

And she learned that both she and the work she does matter. They have dignity and value.

That association has evolved into a national domestic workers union, whose chapters are active in provinces throughout Ecuador. CARE’s role is to support those chapters — to reinforce the fact that domestic work is indeed real work and that those who perform it deserve basic employment rights.

The union’s ultimate purpose is to push for the implementation and enforcement of Convention 189 and to win support for the new ILO Convention to end violence against men and women at work. CARE backs chapters in their efforts toward that end — through support of effective financial management, advocacy training, awareness raising and other measures that foster a cohesive, efficient, transparent and rigorous union.

As important as the union’s administrative responsibilities are, however, it is the personal transformation that can sometimes mean everything to those who experience it.

“Maybe I would be dead if not for the sticker and how that connected me with the association,” says Neurali. “I feel alive and strong. I feel born again. The association made me recognize my own self-worth, that I had to love myself. It has taught me everything I know.”