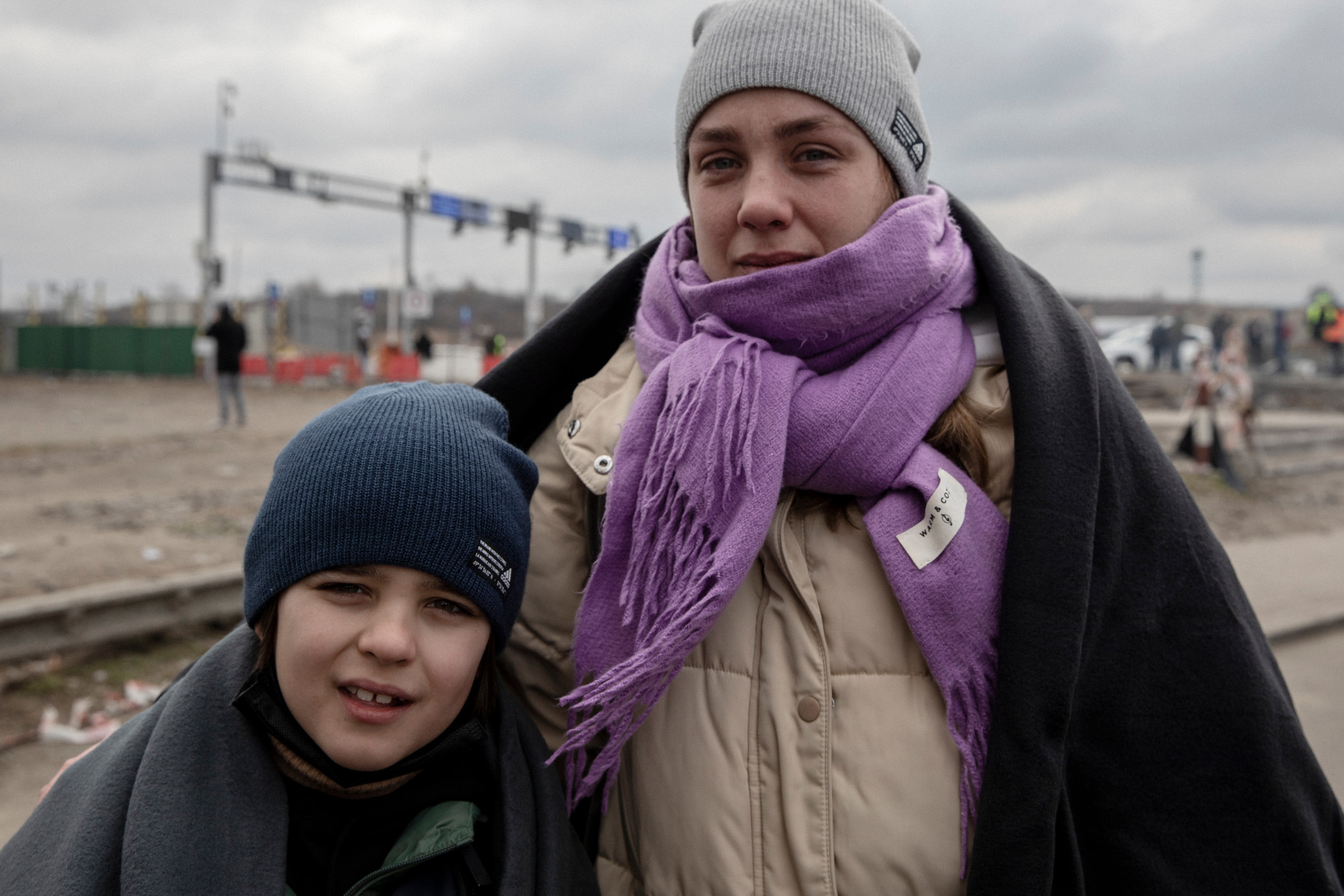 Media reports now may lack images of fleeing Ukrainian refugees at the Polish border, but this doesn’t mean the refugee situation has become less dire. On the contrary, there are signs that the situation of refugees is even more fragile and deserves the keen attention of humanitarians.

CARE Poland staff is encountering more refugees from cities like Mariupol and Kherson as well as the Donetsk and Luhantsk regions. Many have financial or other challenges that prevented them from making the journey earlier. Staying behind, however, has only made their problems worse. 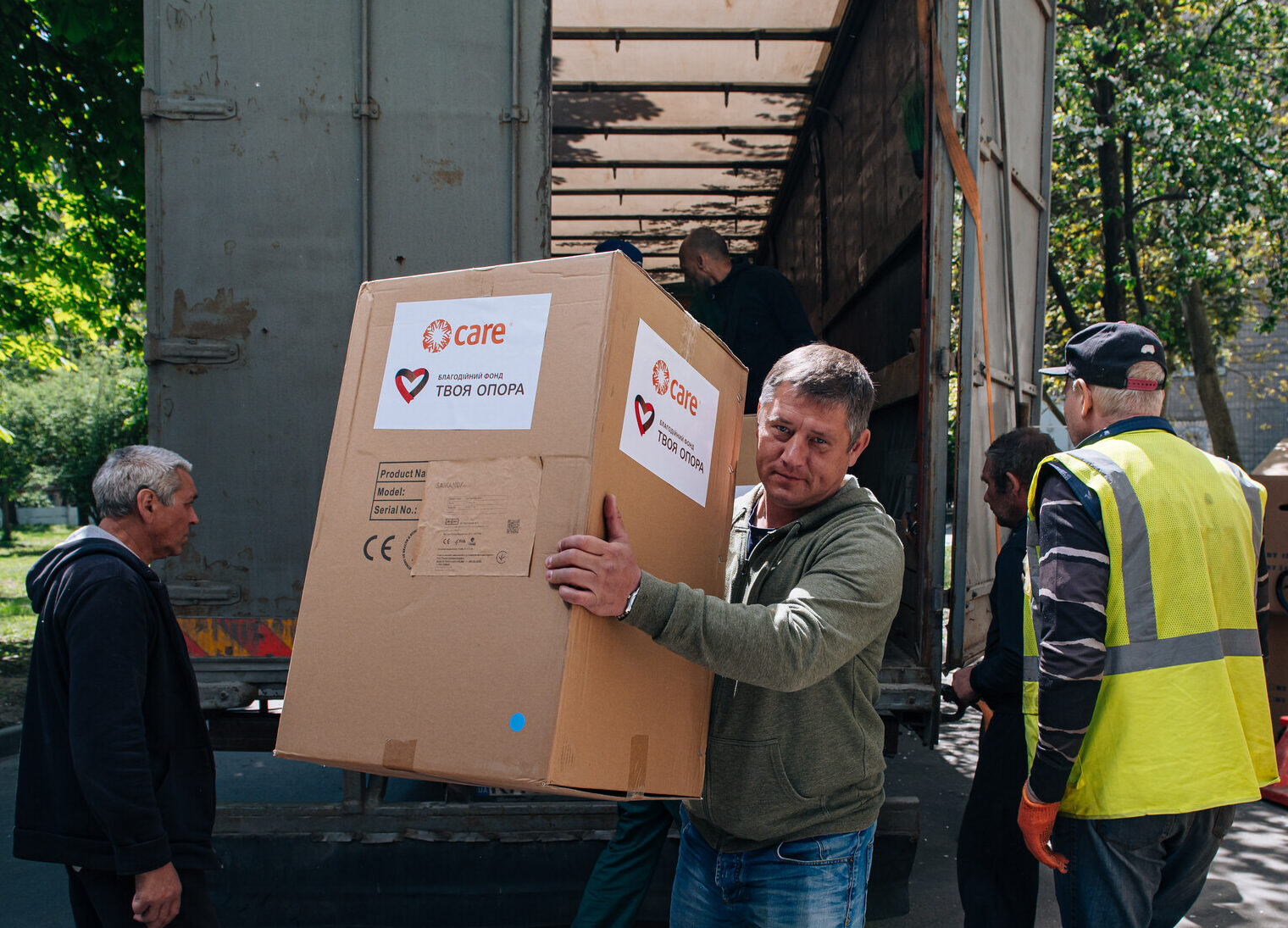 Trauma and its aftermath

Many faced shelling and witnessed atrocities, often barely avoiding disaster themselves. Diana from Mariupol talks about living on a basic bread of flour and water and drinking boiled river water to survive. Reports are surfacing that many internally displaced Ukrainians face acute hunger and have been forced to drink from contaminated water sources.

Additionally, the journeys of refugees have become much more difficult as they pass hostile forces and cross through numerous checkpoints. One female bus driver at the Hrebenne border crossing, who constantly ferries refugees from Lviv to Warsaw, said one group had watched murders from the bus windows and were heavily traumatized.

Of the more than four million Ukrainians that have crossed the border into Poland, 1.1 million have stayed there. About 90% of those are women and children. CARE has seen evidence that there is fatigue both in the Polish government and general population to maintain their support of refugees, which is not unexpected. However, Polish volunteers and NGOs are still working hard, and we are proud to continue supporting them.