11 years of war: Syrian families sacrificing the future to survive the present - CARE

11 years of war: Syrian families sacrificing the future to survive the present 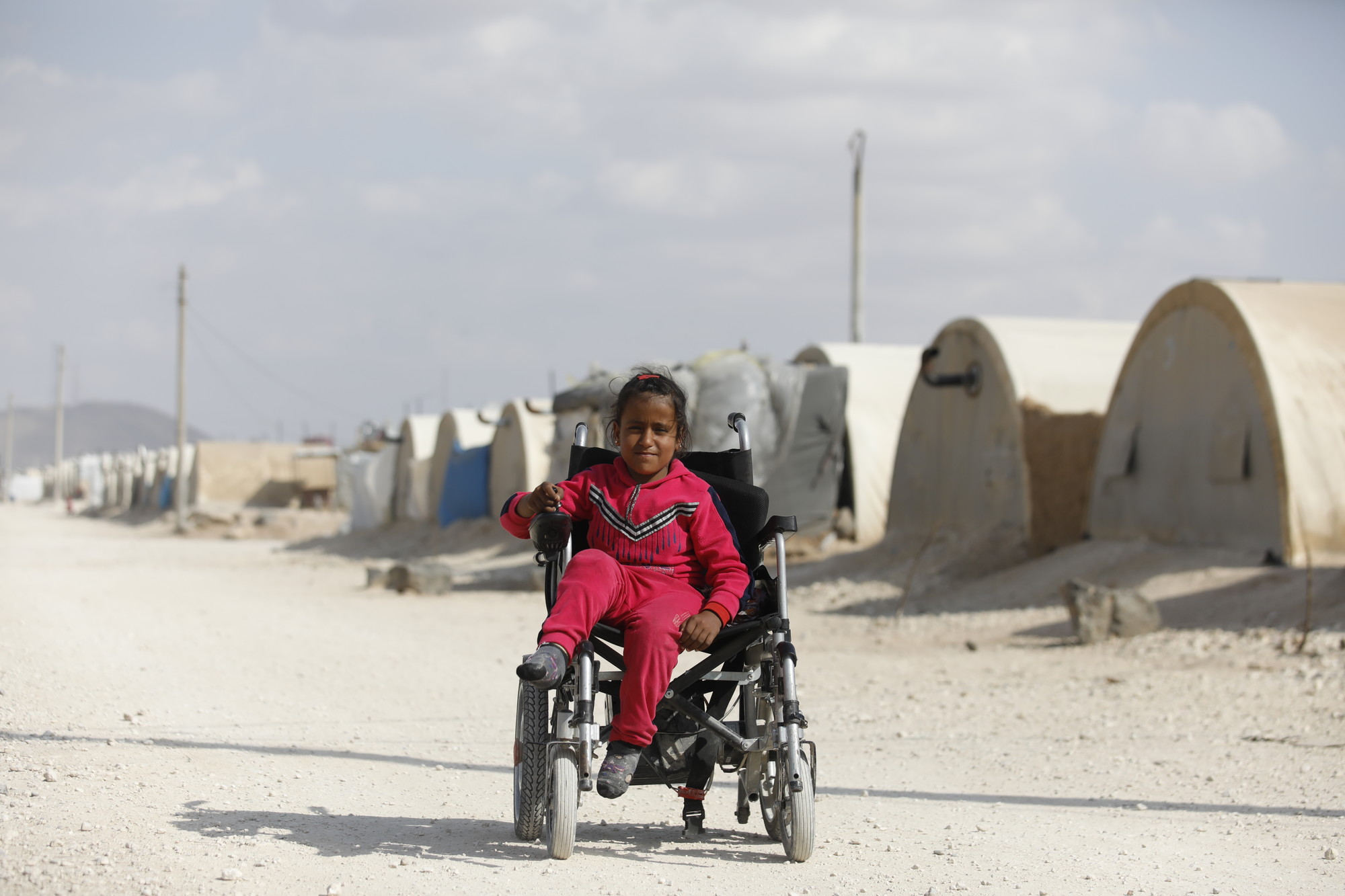 Acute poverty, COVID-19, drought, displacement and 11 years of war are stretching the resilience and coping abilities of Syrians to the limit, a new CARE analysis has revealed, with families increasingly taking desperate measures, including early marriage and child labor, to keep alive.

“We are seeing households across the country under immense duress, confronted by unthinkable choices. Pay for critical medical treatment for an injured member or feed the rest of the family? Buy firewood for heating or send their children to school? They’re having to sacrifice the future to survive the present,” says Jolien Veldwijk, CARE Syria Country Director.

Nine out of ten Syrians live under the poverty line with 67% requiring humanitarian assistance. Psychological stress is high. In the Northwest, where 97% of the population lives on less than two dollars a day, women report domestic violence as a major concern. Suicide rates are also sparking alarm with almost one in five recorded attempts and deaths in the Northwest being children under 20 years. Worst affected are those living in households headed by a person with disability, and female-headed households (22% of Syrian families) where access to food and basic needs is poor.

Nearly 70% of the country is food insecure. Nearly half a million children suffer from stunting and over 90,000 children from acute malnutrition. In the Northeast, previously Syria’s breadbasket, now devasted by drought, one in four households surveyed eat one meal a day, and one in five children is malnourished. Sixty percent of the parents interviewed in Northern Syria said they sacrificed meals for their children. Other coping strategies included: eliminating meat, fruit and vegetables from diets; selling off farmland and animals; begging and borrowing; sending children to work, marrying off underage daughters, and engaging in high‐risk income‐generating activities.

“The tragic reality for many Syrians is that with the collapsing economy pushing necessary items such as fresh food and medication out of reach, education is an afterthought,” says Sherine Ibrahim, CARE Turkey Country Director. “Negative coping strategies affect resilience and the capacity to generate income in the future, making these families even more vulnerable to food insecurity and more dependent on assistance.”

Over half the children inside Syria have been deprived of education. More boys than girls are engaged in child labour, with some working in conditions unfit even for adults. Girls have an increased burden at home, and many (over 46%) are married well before they turn 18.

“Some 11-year-old children have gone their whole lives without setting foot in a classroom. Childhood should be a time for children to learn, grow and dream. Instead, we’re looking at a whole generation of uneducated, traumatized Syrians at great risk of remaining trapped in a cycle of poverty and violence their entire lives,” says Veldwijk.

CARE calls on the international community to urgently increase humanitarian resources for Syria, focusing on life-saving interventions and resilience programming. Over the last years humanitarian needs have been rising but funding has not kept pace. In 2021 the funding needed to meet Syrian’s basic needs under humanitarian response plan grew by 10.7% but the amount of money received dropped by 12.1% — meaning that only 46.6% of the plan was funded. This represents an enormous gap between the enormous humanitarian needs faced by 14 million Syrians and the assistance available to support them.

“We need to create jobs and livelihood opportunities, so people can stand on their own feet and are prepared for future shocks. We also urgently need to increase food and agricultural support, so mothers don’t have to fear their children might starve. Eleven years of war are 11 years too many. Despite everything else going on in the world at the moment, we want to remind people that the needs of Syrians haven’t vanished and the Syria crisis remains a major, acute humanitarian emergency,” says Ibrahim.

A few voices from the CARE Rapid Gender Assessment:

“We depend primarily on relief aid, but it is not enough and most of the time we sell it so we can buy milk and diapers for kids. Some families have started taking their girls out of school and putting them to work loading vegetables to bring an income.”- Male, Harim.

“We eat a lot less and we no longer eat vegetables because they are expensive. We have to bake bread, not buy it like before. We cook on a primus stove because there’s no gas, and heat water on wood. Life is exhausting mentally and physically. We can no longer go to hospitals because healthcare and medicines are so expensive. My children eat less. They no longer have milk because I had to sell my cows.” – Female, Deir El Zor

“Families use several strategies to cope with the new living conditions. Some are forced to move every few months. Some men work several jobs to earn enough to meet expenses, or have the children work in workshops or on farms to bring in an income.” — Male, Harim.