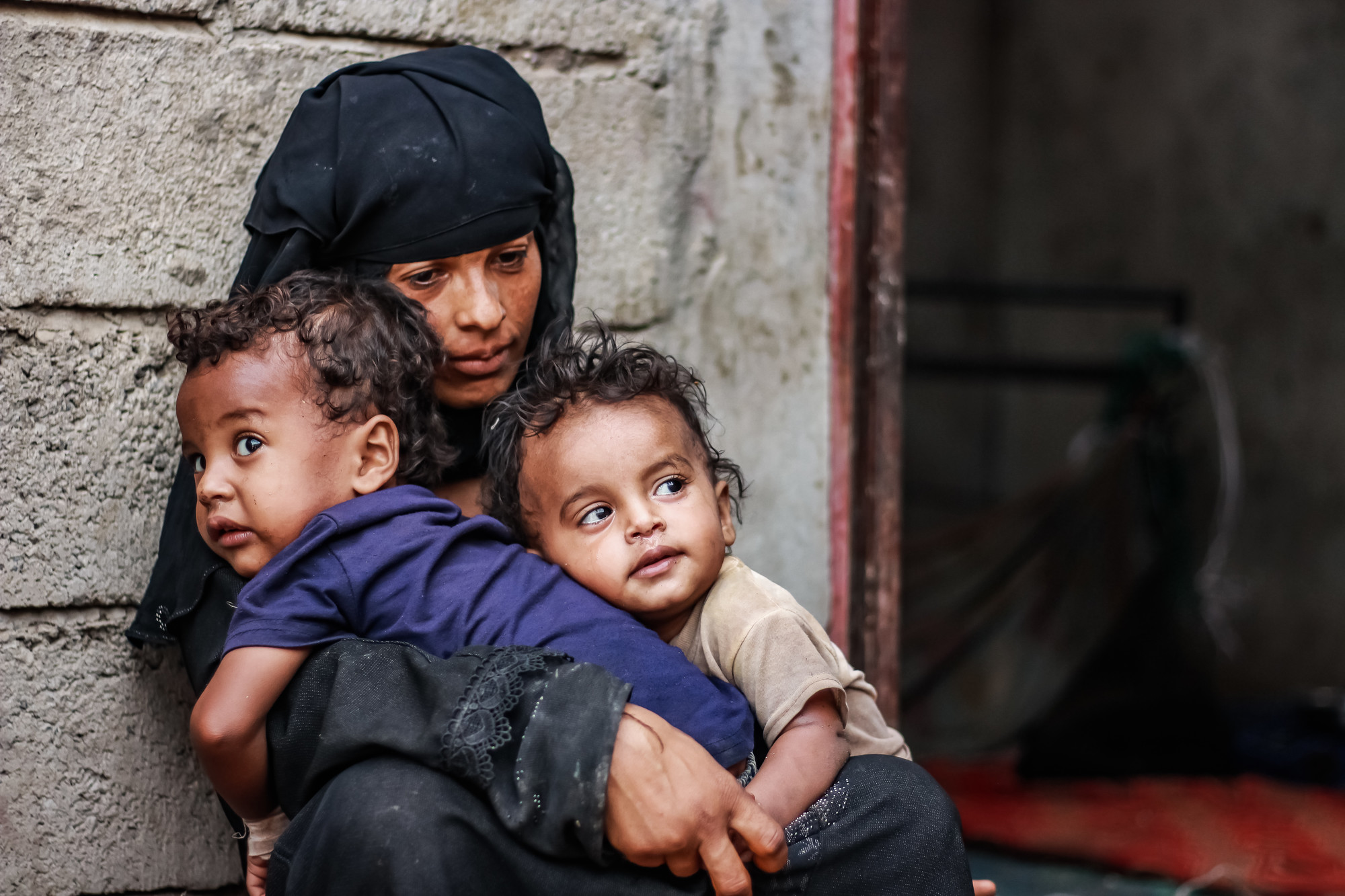 CARE condemns attacks in Yemen’s Hajjah and Al Jawf governorates in the last four days which reportedly killed 18 civilians in or close to their homes, including ten children and four women. This means more families cruelly torn apart and more loved ones lost forever in a country where 80 percent of the population relies on humanitarian aid.

As Yemen struggles to cope with the threat of COVID-19 on top of further economic collapse and severe food insecurity, these latest attacks are a reminder of the stark reality facing the country. At least 100,000 people are estimated to have died as a result of the conflict since 2015, and over 100,000 people have been displaced this year – many for the second or third time – as fighting has intensified in areas including Marib, Sana’a and Al Jawf.

The people of Yemen have endured more than five years of war. Despite repeated and urgent calls for a nationwide ceasefire to protect innocent civilians, the country continues to suffer from ongoing deadly fighting. CARE continues to call for a peaceful and inclusive political solution to the conflict, one which involves the active and meaningful participation of women, young people and civil society organisations.