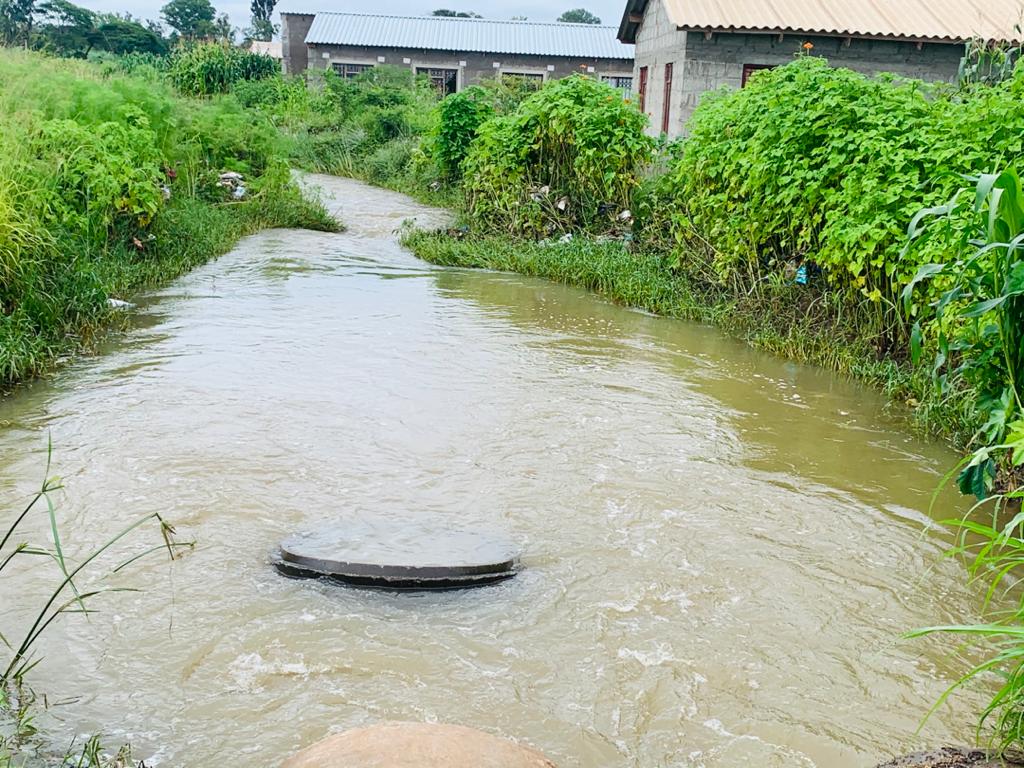 “One thing that we have really seen is that disaster preparedness work has really paid off with Eloise. The fact that agencies and government worked hard before the cyclone hit to evacuate people and we mobilized communities to raise awareness, means the death toll at least remains low,” says Marie David, CARE Mozambique, Acting Assistant Country Director.

Eloise is the second tropical storm to hit Mozambique in last 3 weeks, all in the same area and suggesting an increased intensity in weather for Mozambique and the wider southern Africa.

A woman living in Mandruzi resettlement site in Beira city who was displaced by the cyclone told CARE staff; “we tried to build a small house with pieces of sticks and tarpaulin for the five of us after Eloise destroyed our house. Our crops are totally destroyed, and we lost our income generating activities. We are only having one meal a day.”

David says; “the main thing we are seeing as a result of the cyclone is serious flooding in areas such as Buzi, which were already hard to reach. Despite this being the second storm already this year to hit the country, we are seeing very little media or public attention. The realities of the COVID-19 pandemic are, sadly, hiding other emergencies and humanitarian crises at the moment.”

CARE is carrying out assessments of the biggest needs and plans to respond with a 3 to 6 months immediate response to help those who have been worst impacted. Some immediate emergency relief kits have already been distributed around Beira City, who have lost all their belongings. But longer-term resilience building, and disaster preparedness planning will also be crucial. And in order to do both funds are urgently needed.

David adds, “CARE’s cyclone Idai response programme is scheduled to close this March, and we will likely need to fundraise anew to help support those affected by Eloise and Chalane in the longer term. Especially as we are now in the cyclone season, this is very worrying, especially as climate change has shown us in 2021 that natural disasters are becoming worse and harder to predict.”