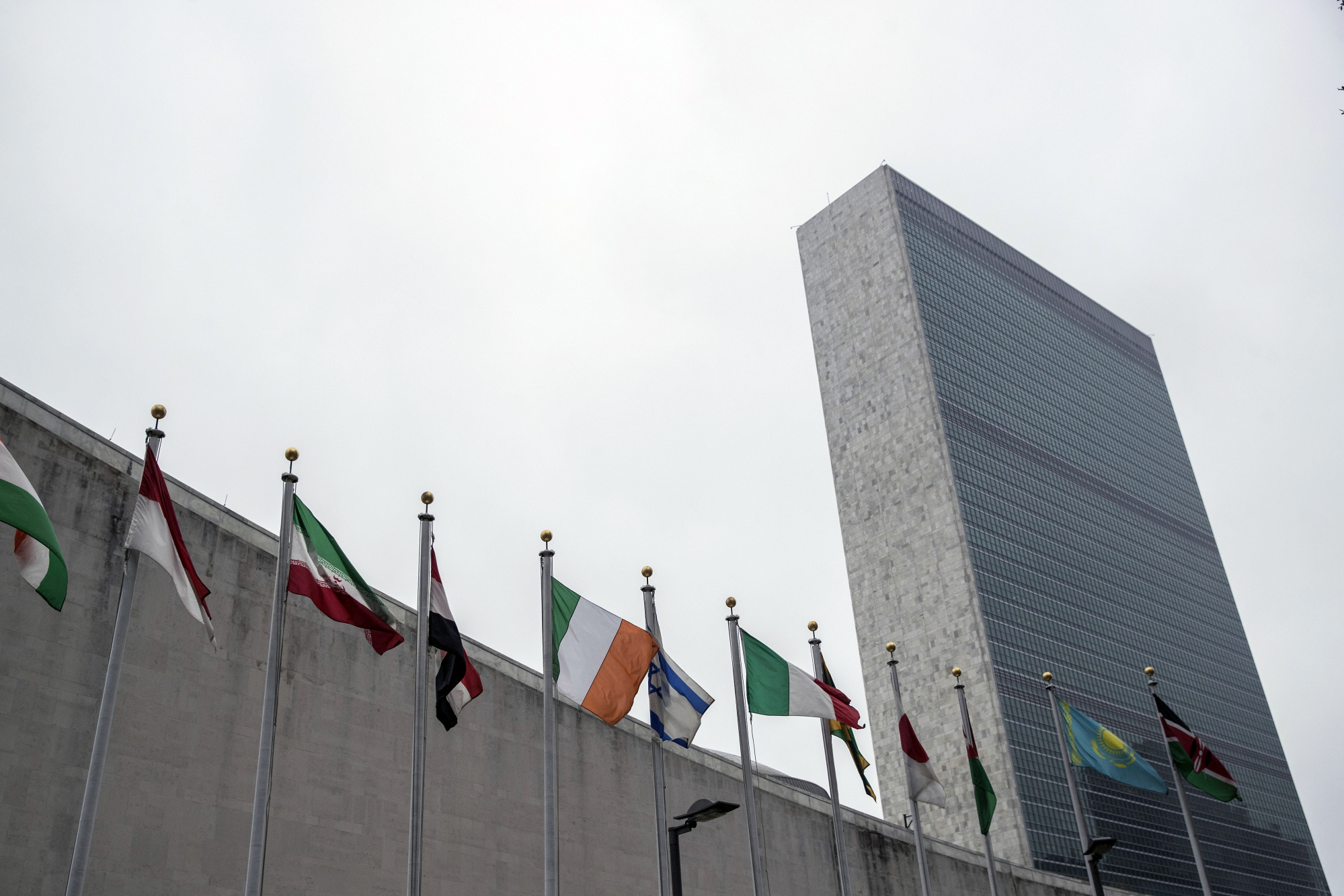 Today, on the 20th anniversary of the creation of the Women Peace and Security agenda, the United Nations Security Council has voted to protect the hard-won rights of women and girls in conflict. Along with diverse women and girls organizations around the world who are working for inclusive peace, CARE is breathing a sigh of relief that 10 of the 15 members of the Council have stood up for women’s and girls’ rights and rejected the erosion of the WPS agenda. The UN Secretary-General has been calling for the international community to “pushback against the pushback on women and girls’ rights” and today we have seen exactly this from a truly cross-regional group of Security Council members.

The text put forward by Russia on the pretext of commemorating the 20th anniversary of the WPS agenda was the weakest resolution on this issue that the Council has ever been asked to consider. Had it been adopted, it would have significantly unraveled the last 20 years of progress the Security Council has painstakingly built up to advance the rights of diverse women and girls who are impacted by conflict.

The proposed text would have eroded some of the key elements of the WPS agenda, including women’s human rights, prevention of conflict related sexual violence, support for women’s civil society, and women’s full, equal, and meaningful participation in decisions that impact them.

The strong show of support by two-thirds of the Security Council membership today sends a clear message to the international community: that women’s and girls’ human rights will not be traded away in backroom deals, and attempts at rolling them back will meet with strong global resistance inside and outside the Council. The spirit of Resolution 1325 is not a relic of 2000 – it is alive and kicking in a whole new generation of feminist activists, women’s human rights defenders, humanitarian workers and peacebuilders who want sustainable peace to prevail globally.

Today’s vote should signal to Russia and China as Permanent Members of the UN Security Council, that civil society and other Security Council members alike, are committed to the full implementation of the WPS agenda for the next 20 years and beyond.