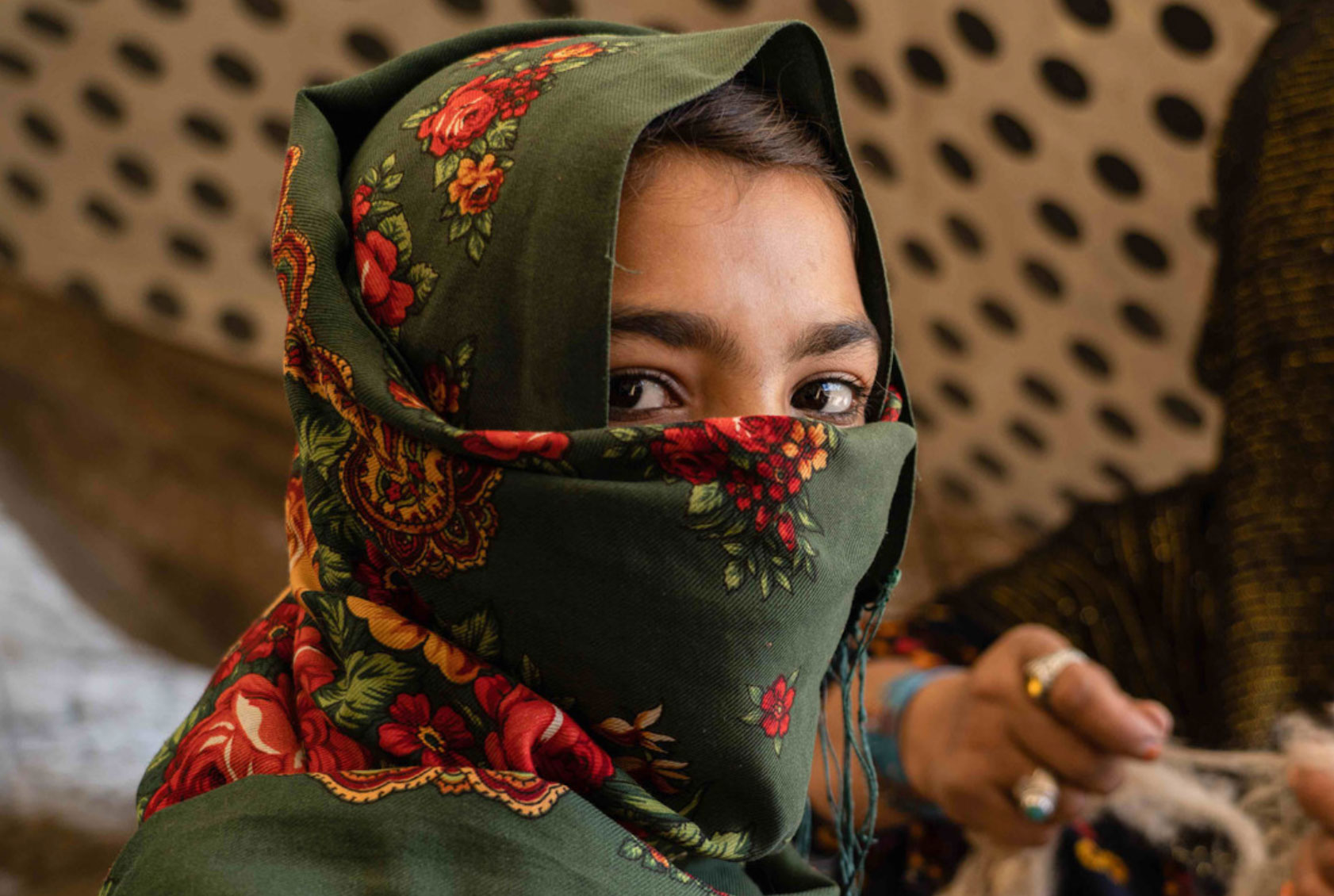 “People in many parts of Afghanistan are resorting to extreme measures just to put food on the table – they’re selling the few assets they have, making tough choices about which family members miss out on meals and some are even marrying their daughters off at a young age just so there is one less mouth to feed. The dramatic rise in the price of wheat between June and September this year by 28% is hugely concerning and puts life-sustaining food out of reach for so many,” said Victor Moses, CARE Afghanistan’s Country Director.

CARE conducted a Rapid Gender Analysis in June/July 2021 (RGA) to assess the gendered impact of the drought in Afghanistan. One troubling finding was that women and girls were three times less likely to report having a balanced diet than men, and that they could eat far less dairy and meat than men. The RGA also found that gender-based violence, particularly intimate partner violence and child, early and forced marriages have increased since the drought began. “The uncertainty, desperation and stress caused by drought and hunger can lead to increased violence and, devastatingly, women and girls are often in harm’s way,” said Mr Moses.

Zainab, 45, told us about the agonizing choices she has had to make, “Recently the food prices have risen sharply over the past year, and we have nothing to eat. Due to this challenging situation, with no other option at hand, we had to marry our 16-year-old daughter to a man who also has another wife. She cried every week, but said she knew that she was being married to save the lives of the other family members. This demolished the future of our daughter. We don’t have an option for solving these problems. If the situation continues in such a way, in the future, we will be forced to marry our 10-year-old daughter because we have no other option.”

Mr Moses said, “The looming, brutal Afghan winter is also of great concern. Without the needed donor funding and sufficient time for supplies to reach remote areas before the heavy snowfall blocks access, communities will be facing catastrophic food shortages and insufficient protection from the elements. We are deeply fearful for what lies ahead for vulnerable Afghans.”

Zakia, 52, shared her fears about the impending winter, “I am sure winter will kill my kids. I have no plan for winter, and I know this year will be the coldest with no food and higher prices. Poor people like us will never be able to live in [these conditions].”

Climate change is another factor driving food insecurity. Afghanistan is one of the most vulnerable countries in the world to climate change and one of the least equipped to manage the impact.

The food security situation is expected to deteriorate further between November 2021 and March 2022 with almost 23 million people, 55% of the population, expected to be facing acute hunger during that period.

Mr Moses said, “The incredible resilience of the Afghan people is being eroded by this devastating humanitarian crisis. We appeal to the international community to provide urgently needed support now to save lives.”