CARE Warns of Drought in Somalia and Lack of Funding - CARE 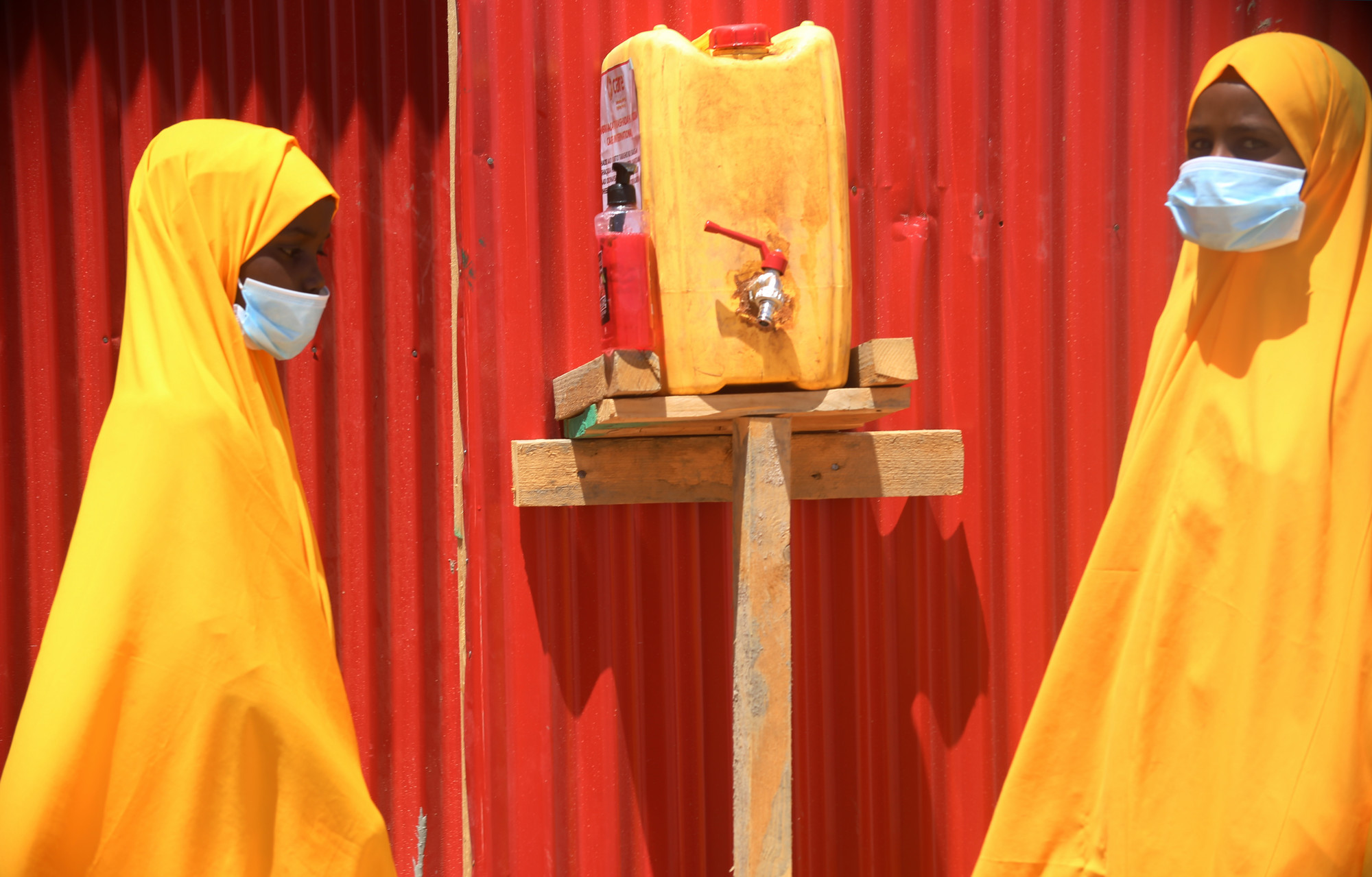 [February 11th, 2021, Mogadishu, Somalia] – Parts of Somalia are currently facing pre-drought conditions, reports of livestock dying and pastures drying up. This is also combined with predictions that up to 2.7 million people or 21 percent of the Somali population is expected to face high levels of acute food insecurity in 2021 if urgent humanitarian assistance is not provided.

“The current conditions we are in remind me of the severe drought in 2017 that brought death to my family. I lost two of my children during the previous drought and I cannot bear the thoughts of another drought. I hope this dry spell does not escalate to a major drought” said Ahmed, a 61-year-old father of ten from Lascanod district.

A recent UN OCHA risk assessment found that 90% of households reported reduced water consumptions and the country is preparing for drier than normal conditions. Decreased rainfall as a result of the La Niña weather phenomenon, combined with fears of new locust swarms, will also further adversely affect food security and nutrition levels in Somalia. Some of those likely to be hardest hit are internally displaced populations (IDPs), returnees, and vulnerable rural pastoral and agro-pastoral populations affected by the multiple shocks.

“The country is on the verge of another drought as food production has more than halved in recent years and when COVID-19 hit, an already desperate situation deteriorated further. Communities are buckling under the multiple effects of below average and erratic rainfall, the floods, COVID-19 and locusts that have but all destroyed any hopes for better harvests. The prolonged lockdown that was in place also made putting food on the table even harder for so many families and women and girls often miss out as it is unusual for men to eat first when there’s not enough to go around.”

CARE teams have witnessed the migration of pastoralists in search of better pasture and water, crops in some areas completely destroyed by the locusts or flooding leaving farmers counting their losses and not knowing how they will provide for their families. Families have already started selling the few livestock they have in order to find a way to eat, and fears are that some girls will be forced to drop out of schools and in some cases married off so that families can survive the drought

CARE is already responding to the worsening humanitarian situation through assistance with water, sanitation and hygiene, health and nutrition, and food and livelihoods support in the form of cash and vouchers, so people can choose how best to prioritize their own household finances.

“We are looking to both maintain existing programmes to help those likely to be affected by drought as well as working with new populations that have been affected by the shocks and are currently not being provided for due to gaps in humanitarian funding. For example, the Somalia Humanitarian Response Plan is currently only 0.2% funded, which is just not enough to stave off the results of potential drought on top of all the other crises the country faces. We urge international donors to help support the people of Somalia,” says Abdullahi.