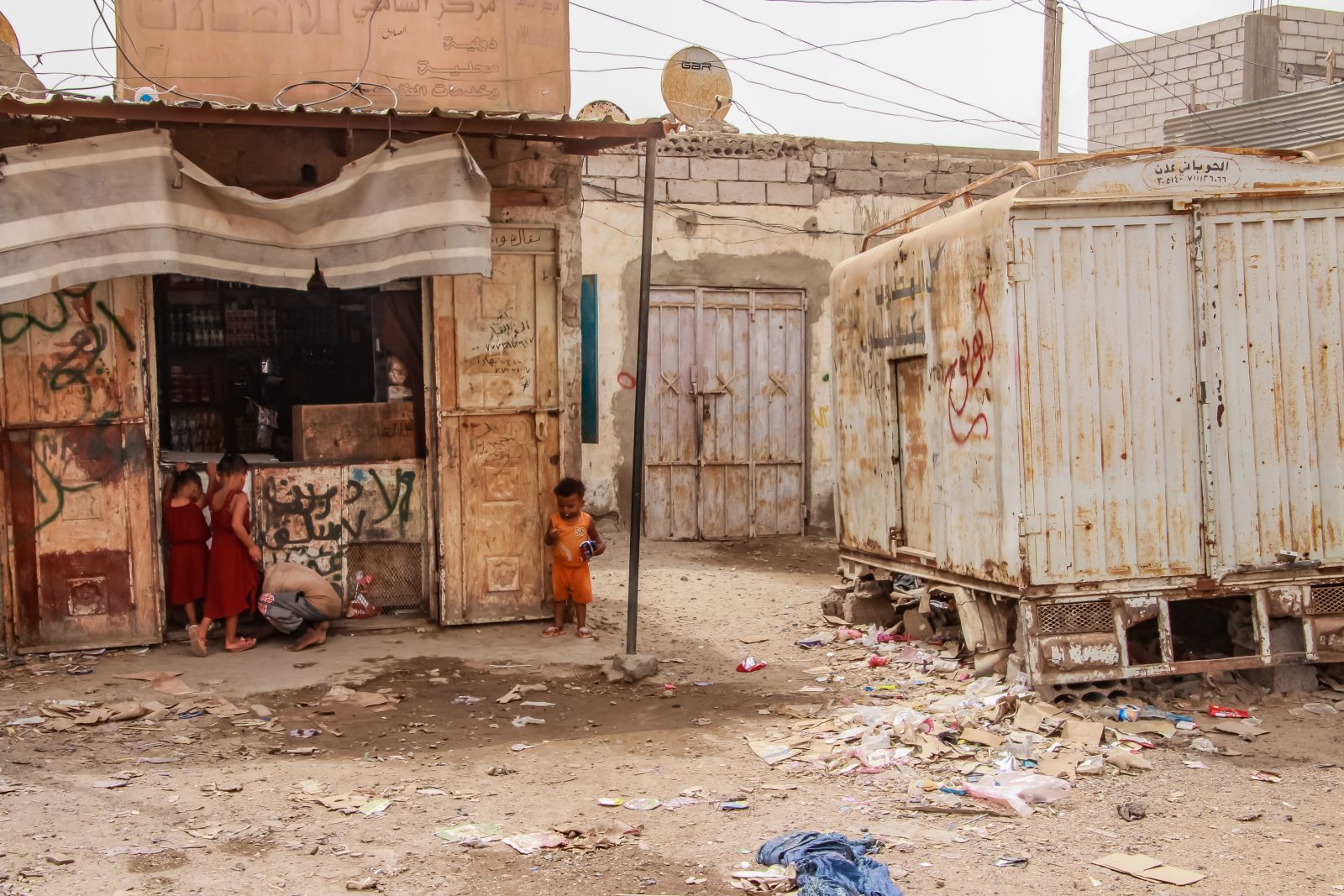 One year ago, humanitarian organizations operating in Yemen came together to warn of the grave impact of the U.S. government’s designation of Ansar Allah as a Foreign Terrorist Organization (FTO) and a Specially Designated Global Terrorist (SDGT). We welcomed your administration’s decision to lift this designation shortly afterwards, which cited “a recognition of the dire humanitarian situation in Yemen.”

Today, following recent statements that your administration is reconsidering a group designation, we remain united in our strong opposition to a decision that would have catastrophic consequences for Yemeni civilians. The considerations that drove your administration to lift the previous designation have not changed since last year – and living conditions for Yemenis have only worsened. A re-designation would further devastate the economy by hitting the private sector, specifically importers and businesses that provide a majority of Yemen’s basic commodities like food, fuel, and medicine. The country is experiencing alarming levels of food insecurity right now, with the worst-affected Yemenis at risk of famine.

Given that Ansar Allah maintains control over one-third of Yemen’s territory and an estimated 70% of the population, the effects of a new designation would be widespread and immediate. It could also diminish the flow of humanitarian assistance at a time when organizations like ours are already struggling to keep pace with immense and growing needs. In addition, we have been worried about the conduct of hostilities in Yemen and believe a re-designation could embolden the sense of impunity that has characterized the behavior of parties to the conflict to date.

As Secretary Blinken stated one year ago, a revocation of this designation was intended to ensure that “U.S. policies do not impede assistance to those already suffering what has been called the world’s worst humanitarian crisis.” There is no set of carve-outs or humanitarian exemptions that would counteract the designation’s chilling effects on the importation of key commodities, remittances, and other financial services. NGOs cannot replace the private sector.

At the beginning of this administration, you promised an approach to the conflict in Yemen centered on the needs of Yemenis. We implore you to keep faith with this approach and refrain from revisiting this designation which will be felt far more by Yemeni civilians than by Ansar Allah.

Center for Civilians in Conflict (CIVIC)