Failure to extend the UN-brokered truce in Yemen - CARE

Failure to extend the UN-brokered truce in Yemen 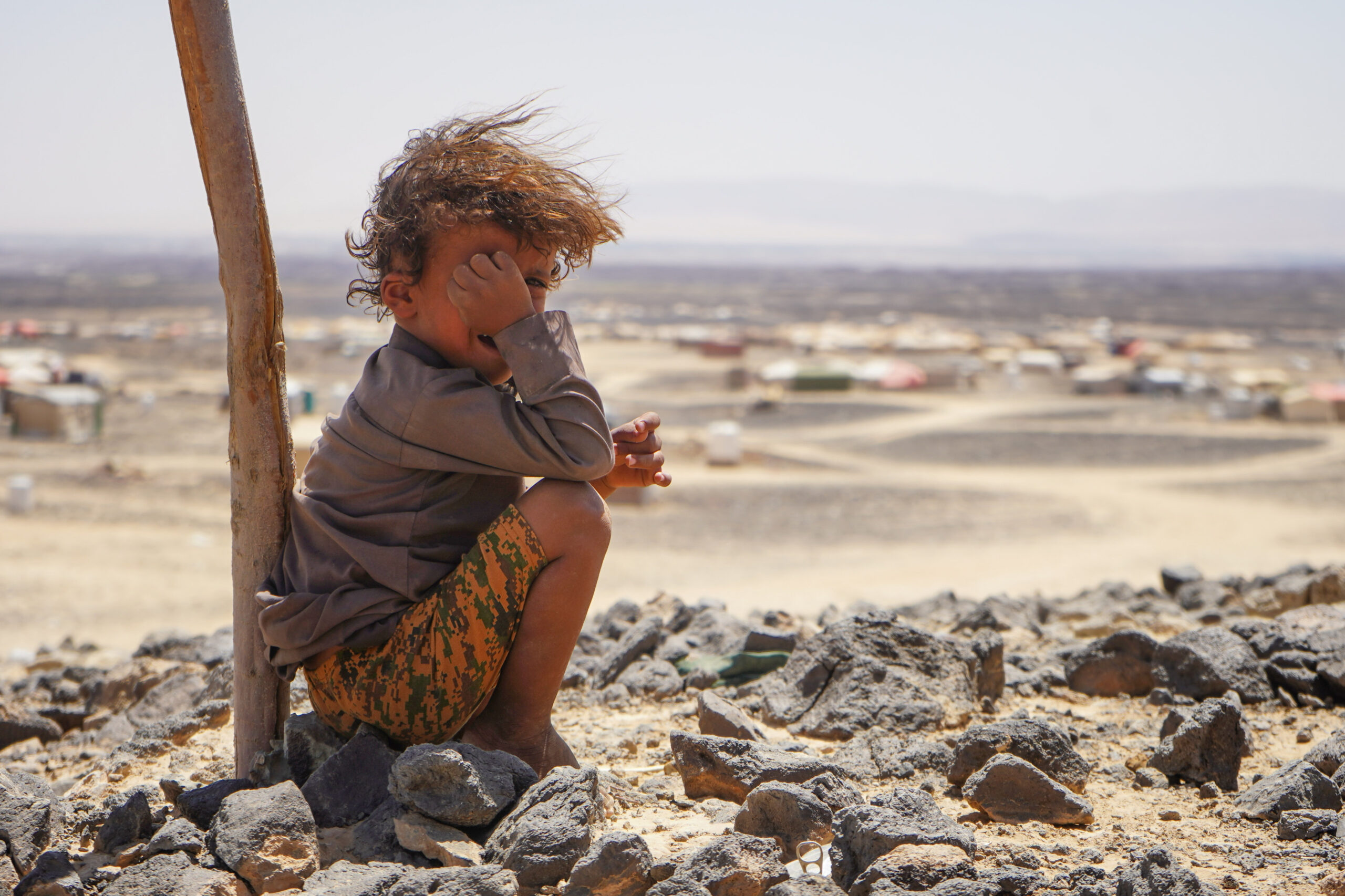 The failure for the parties to the conflict to reach an agreement to extend the truce brokered by the Office of the Special Envoy for Yemen beyond 2 October, is an extremely sad occasion for the people of Yemen and the humanitarian and development community.  For six months, Yemenis have been placing hope on that glimmer of light at the end of a dark tunnel the truce has brought them.

Despite its fragility and a number of aspects of the agreement yet to have been implemented, the truce has seen a significant reduction in civilian casualties, particularly those as a result of airstrikes.  The opening of Sana’a airport to commercial flights has helped alleviate the challenges such as access to treatment and education overseas and reuniting with loved ones, while the increase in the flow of fuel supplies from Hodeidah port has helped reduce the burden on civilians and critical services such as health centres and hospitals. These have been steps in the right direction and a strong basis to build upon.

“For the first time in over seven years, Yemenis were counting heavily on the prospect of a peaceful Yemen on the horizon and the hope of being able to focus on rebuilding their lives. The truce had much scope for improvement, but provided a strong foundation towards ending the conflict. We really hope the negotiations and determination to resolve issues and revive and expand the truce will be happening. Yemenis want to look forward and certainly not backward,” says Abdulhakim Shamsan, Area Manager in Taiz.

The truce which first came into effect on 2 April 2022, and was subsequently renewed on two occasions in June and August, was expected to be further expanded beyond the deadline of 2 October.