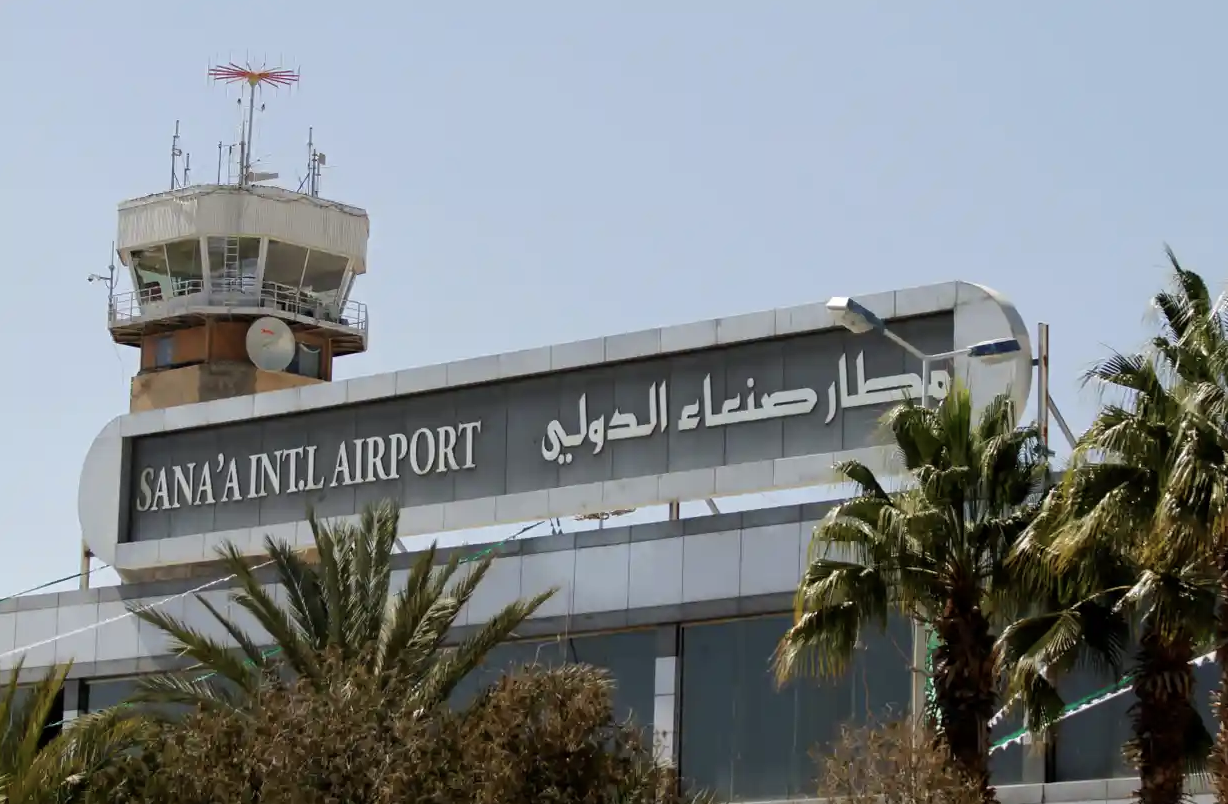 Five years of restrictions imposed on Yemen’s airspace by the Saudi-led coalition is preventing thousands of sick Yemeni civilians from seeking urgent medical treatment outside the country, the Norwegian Refugee Council (NRC) and CARE said today. The airport closure is also causing economic losses estimated to be in the billions over the last five years, worsening further an already dire humanitarian situation.

“It’s like a hostage situation that has lasted for five years,” said NRC Yemen Acting Country Director, Isaac Ooko. “Patients are trapped in Yemen, even when there is a route to save them. For thousands of sick Yemenis who need urgent medical treatment abroad, these last five years have amounted to a death sentence. For five years Yemenis have been stripped of their right to travel abroad to seek medical care, conduct business, work, study or visit family. Thousands of Yemenis living abroad are stranded outside the country or face difficulties visiting home.”

On August 9, 2016, the Saudi-led coalition imposed restrictions on Yemen’s airspace resulting in the closure of Sana’a airport to commercial flights, trapping millions of Yemenis in a war zone and preventing the free movement of humanitarian and commercial goods from entering through this route. Five years later, the airport has still not reopened. As a result, thousands of Yemenis with long-term health conditions such as cancer, kidney, liver and blood conditions have died while waiting for treatment unavailable in Yemen.

“The airport is next to my house. It takes five minutes to reach the airport gate. My son died despite us living at the gate of Sana’a Airport,” said Mahmoud Yahyah Ali, who lost his son to cancer. He could not access proper healthcare in Yemen and was unable to travel abroad for medical care because of the airport closure. Mahmoud has a second son who also suffers from cancer and is in desperate need of medical treatment abroad.

The closure of the airport has also led to an almost complete halt to commercial cargo such as medicine, medical supplies and equipment coming into the country. Coupled with restrictions on Hodeidah port, this has caused prices of some medicine to double, making it unaffordable for most of the population and further contributing to the decline of Yemen’s health system, already decimated by the conflict.

“We urge the Saudi-led coalition, the internationally recognised Yemen government and Ansar Allah, to put the lives of Yemeni civilians first by agreeing on reopening the airport,” said CARE Yemen Country Director Aaron Brent. “They must reopen the airport for commercial flights to help us ease the humanitarian catastrophe caused by the closure.”