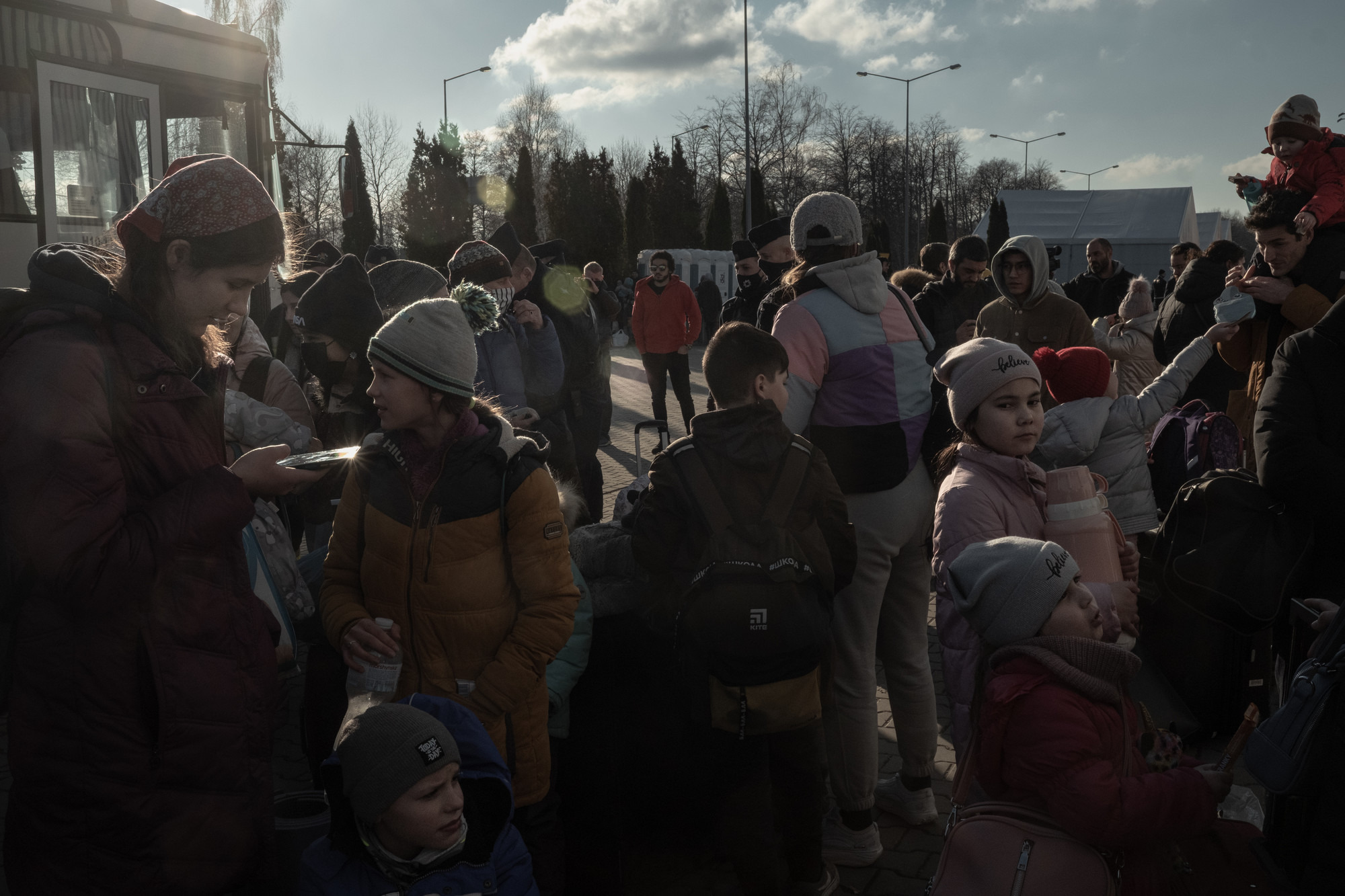 While early projections for 2022 predicted a record number of 274 million people in need for humanitarian assistance and protection around the world, these figures, however, did not include the staggering ripple effects of the fastest growing refugee crises in one of the world’s food baskets. Together, Russia and Ukraine account for about 12% of total calories traded in the world, and they are both among the top five global exporters for many important cereals and oilseeds, including wheat, barley, sunflowers and maize.

With the upcoming planting season around the corner (mid-March through mid-May), ongoing fighting in Ukraine and a wide-scaled mass displacement, farmers’ inability to access their fields to plant their crops will disrupt food supply chains.

While the disruption of the global supply chain directly affects countries that are depending heavily on wheat imports from Russia and Ukraine, such as Yemen, Syria, Lebanon, Iraq, Nigeria, Bangladesh and Sudan, the increasing prices on the world markets are felt globally as they impact the most vulnerable households which already need most of their income for food.

“To grasp the dramatic consequences, we have to understand that many of those countries already suffering from humanitarian crises will be amongst those hardest hit. Yemen alone imports 90% of its food staples, and half of its wheat from Ukraine and Russia. Already before the conflict in Ukraine, 17.4 million people in Yemen were experiencing high levels of acute food insecurity, including 2.2 million children who are acutely malnourished”, explains Delphine Pinault, CARE’s humanitarian advocacy coordinator.

Consequences are already felt in Lebanon, which imports 66% of its wheat from Ukraine and 12% from Russia and where wheat reserves are expected to only last one more month (as of mid-March). “The war in Ukraine risks having consequences far beyond its borders. In Lebanon, for more than a week now, bakeries have been rationing bread, an essential product for feeding the poorest. Last Monday, the price of a bag of bread increased by 20%”, warns Bujar Hoxha, director of CARE in Lebanon.

In Somalia, where over 90% of wheat supplies come from Russia and Ukraine, the price of wheat and oil has already risen by 300%. Iman Abdullahi, CARE Somalia Country Director said, “With the supply chain interrupted, we are concerned about what will happen when current supplies run out. We are already seeing an increase in the number of hungry and malnourished women and children arriving at the fixed health facilities and mobile teams we are operating in.”

Maureen Miruka, CARE Kenya Country Director said, “There has also been an increase of 48 % in gas which is widely used for cooking. Farming, which employs 40 % of the population, depends on fertilizer imported from Russia. The Ministry of Agriculture has reported that the already increasing prices could go up by 70 %. In a country that is still reeling from the effects of the COVID-19 lockdowns, people are worried about what the future holds. We are concerned about the continued increase in the cost of living and the knock-on effects it will have on the communities we work in. Women stand to be affected the most. Whenever incomes in homes are negatively impacted, we have always noted an increase in gender-based violence against women. A continued decrease of food available for families affects in particular women and girls as all too often they will be the last to eat.”

“While the number of communities and individuals running short on food keeps growing, humanitarian organizations face a very similar problem: how do we fill the widening gap and empower communities to become self-sufficient, while the same amount of public and private donations buys less and less goods?”, asks Pinault. “It is our hope and plea that, while the impressive solidarity with the people directly affected by the crises in Ukraine can be upheld, humanitarian relief does not have to be cut back on other dramatic crises situations.”