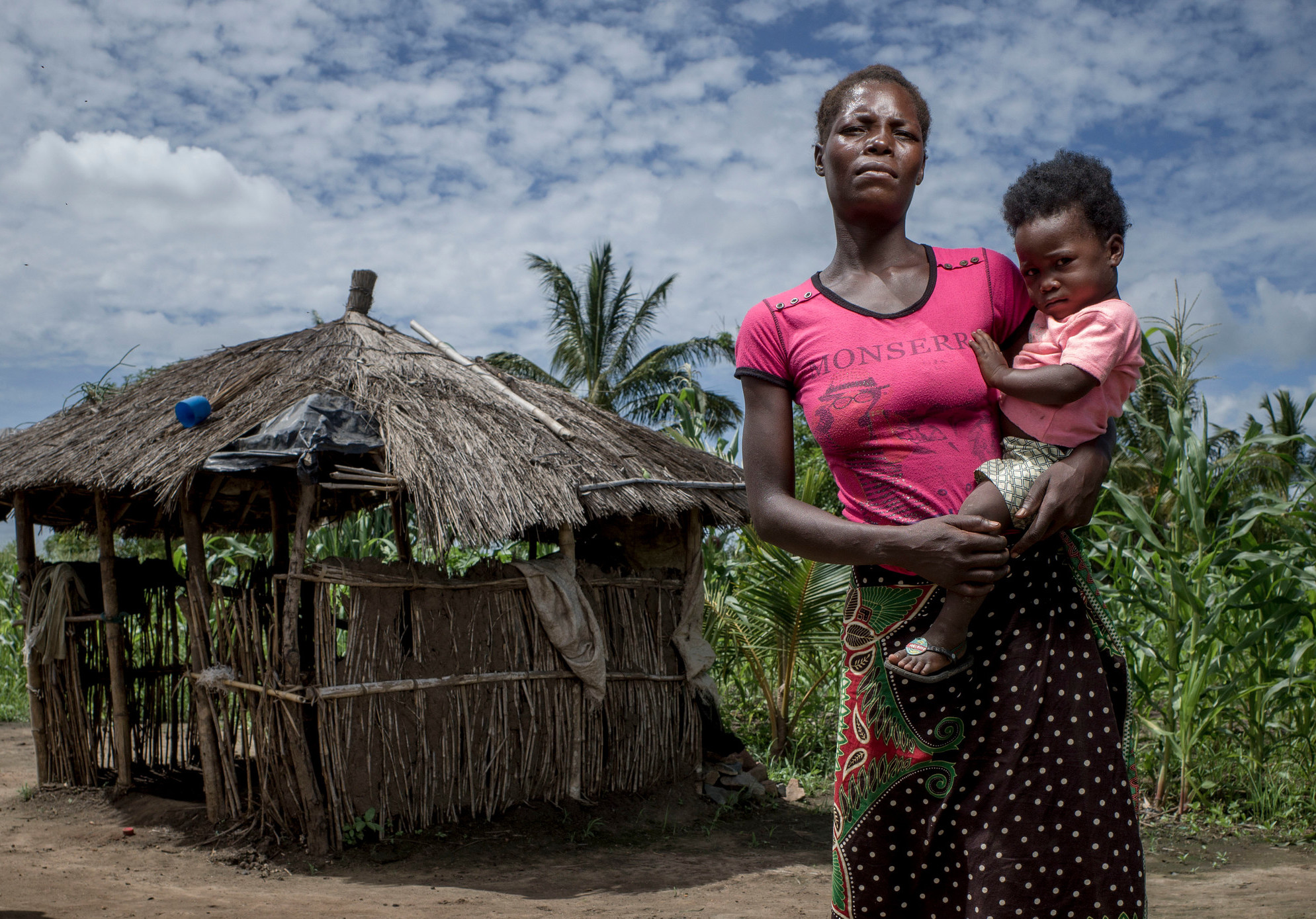 (Nairobi, April 1, 2022) –As the conflict in Ukraine continues, the shock waves are being felt all the way in Southern Africa which is still reeling from one of the worst cyclone seasons. From a shortage of relief supplies to hiked fuel costs, communities that were slowly recovering from the loss of livelihoods and floods now face another challenge as the cost of living increases.

This has impacted response efforts and raises the worry of how the people will recover and resume normal living as things become more expensive. Hiked wheat and fuel costs are not only causing an increase in the cost of living but also putting the jobs of hundreds, in several sectors, at risk. In Zambia and Zimbabwe, where the economies were already fragile, fuel prices have increased by 13 percent and 7 percent respectively in Countries.

On March 11th, Cyclone  Gombe, a Category 3 storm struck Nampula province in Mozambique. So far, 61 fatalities have been recorded with over 450,000 people displaced. As humanitarian efforts are ramping up, the challenge of available supplies is hitting hard. Christine Beasley, CARE Mozambique Country Director said, “Commonly used relief supplies including tarps and tents are difficult to fine.  Many pre-positioned relief supplies from donors are being channeled to Ukraine and Poland to meet the massive needs of refugees, and available supplies are running low for emergencies elsewhere, including in Mozambique. For an emergency response to be credible, has to be fast. With the current shortages of pre-positioned supplies, our only option may be to order direct from the factories in China and this will certainly not be fast enough to meet the immediate needs of people displaced by Cyclone Gombe” Mozambique has also seen a rise in fuel prices, the most recent by 12 percent, that the Mozambican government has attributed to the conflict in Ukraine.

In Malawi, where 70 percent of the population lives below the poverty line, jobs are at risk as a result of the conflict. Amos Zaindi, CARE Malawi Country Director said, “Slightly over 20 percent of the Country’s wheat dependency is on imports from Russia. Due to interruptions in the supply chain, this has led to a 40 percent increase in the production cost of bread and wheat products. Dailies have reported that since the conflict started, there has been an increase of 50 percent in cooking oil prices. These costs have been passed on to consumers. Those who work in the sectors that depend on these imports are wary of their jobs. These hikes and potential job losses are of particular concern to CARE as it risks more people sliding into poverty.”

Displacement due to extreme weather events and a worsening fragile humanitarian situation needs attention and support to ensure at-risk communities are supported as they recover. Chikondi Chabvata, CARE International Southern Africa Advocacy Advisor said, “In a situation where vulnerabilities are already high due to the adverse impacts of climate change, having conflicts that impact the global food supply chains leaves those who are at risk are left worse off than they were. We have already seen an increase in the prices of fuel, wheat, cooking oil, and rice. In a region highly susceptible to the effects of climate change, conflicts such as the one in Ukraine take attention away from these climate-induced disasters. This means worse off conditions, and no one gets to see it and appreciate the human suffering that conflicts create even outside their boundaries of war.”