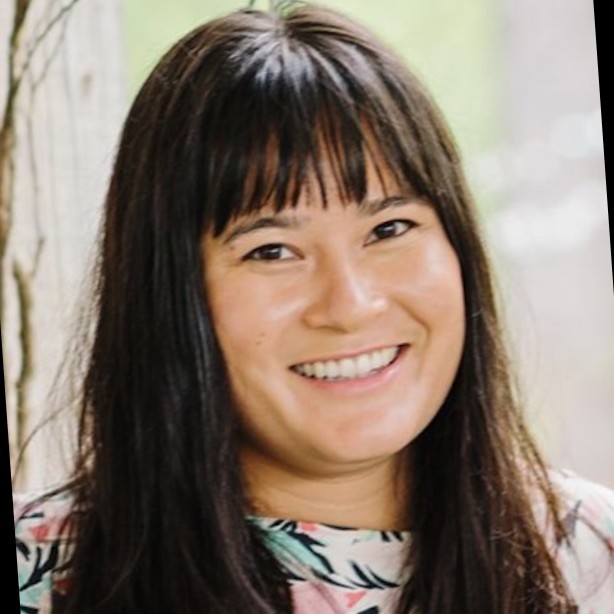 Kalei Talwar serves as Deputy Director for CARE’s Learning Tour team, where she works with Country Offices around the world to craft bespoke experiences to showcase the direct impacts of U.S. foreign investments in low- and middle-income countries.

Prior to her role in the U.S. Policy and Programs Department, Kalei worked as CARE’s Press Officer, working alongside CARE’s Country Offices and world-class journalists to facilitate stories on CARE’s programming and impact in the development and humanitarian sectors. Before joining the nonprofit world, Kalei had a career in PR and media relations at various New York agencies, eventually starting her own boutique agency before joining the nonprofit sector.

Kalei is originally from Honolulu, Hawaii and has a BA from Vassar College. With Hawaiian, Cantonese, and Punjabi heritage, she is naturally adept and cross-cultural communication and facilitation. She speaks conversational French and has lived in France, Ghana, and India. She currently resides in Bed-Stuy, Brooklyn.