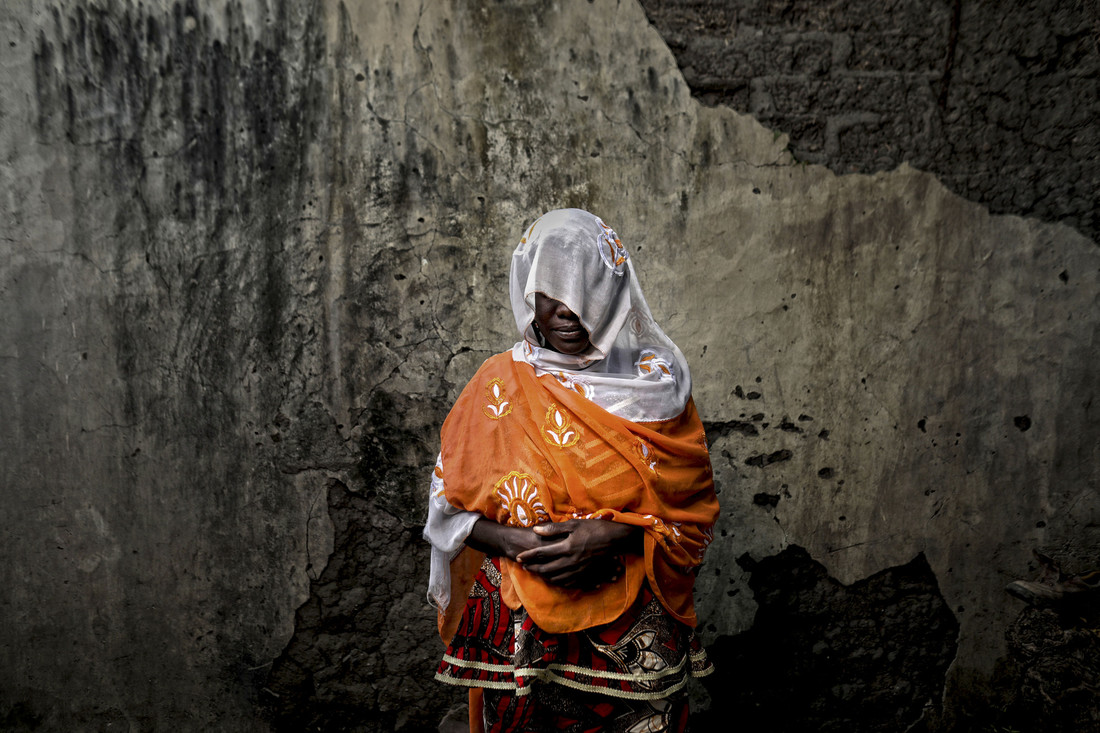 A decade-long conflict with no end in sight has led to one of the world’s most severe humanitarian crises. 27,000 people, most of them civilians, have been killed as a result of the conflict.

About the Crisis in Nigeria

Women and girls are the most vulnerable. Thousands have been abducted since the crisis began in 2009. Many more face gender-based violence, including sexual violence, trafficking, and forced survival sex in exchange for food and basic items.

Heavy rains and flooding have further exacerbated the country’s food crisis, adding to the already dire humanitarian situation caused by the decade-long conflict.

Borno, a state in northeastern Nigeria, is the epicenter of the crisis and faces the most major security concerns. Armed groups continue to attack civilians and aid workers in the region.

Rann, a remote town in Borno, is particularly difficult for humanitarian assistance to reach due to poor road conditions and frequent violent attacks from armed groups. Flooding has further damaged roads to Rann, blocking food and other commodities from entering the area. More than 40,000 people – mostly internally displaced people – have little or no access to food or services.

people in Nigeria are in need of urgent assistance this year.

Nigeria Conflict: What CARE is Doing

CARE’s assistance in Nigeria focuses on providing food security, nutrition, protection for those facing gender-based violence, and health care. Since mid-2019, CARE has reached more than 161,000 people across the region.

CARE has been present in Rann since 2017 and is partnered with World Food Programme (WFP) to provide food security and nutrition to the remote town’s population.