How This Farmer is Rebuilding After She Lost Everything - CARE 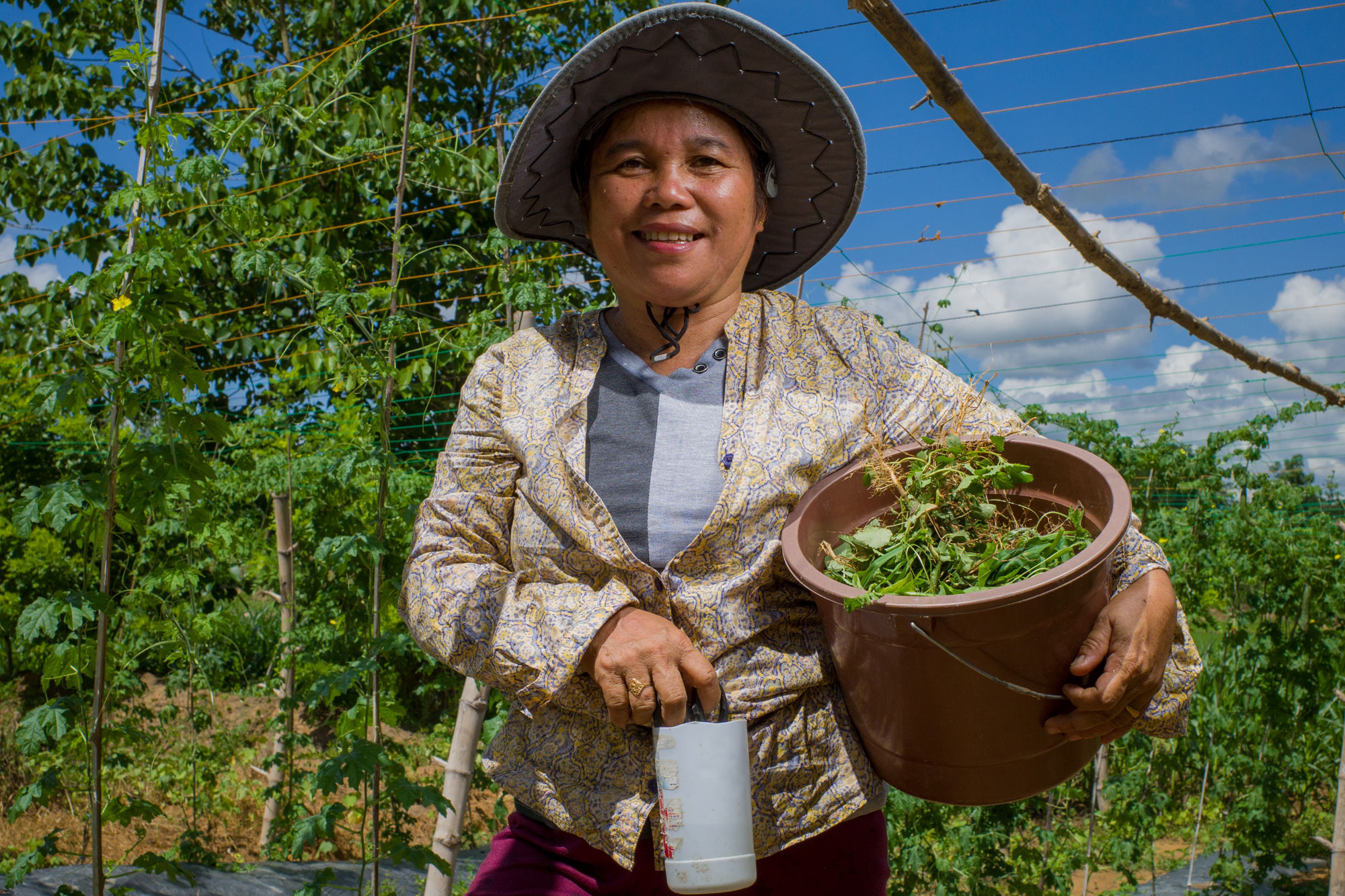 Rosemarie Arante lost everything when Typhoon Haiyan hit the Philippines in 2013. Since then, she has rebuilt her life, earning enough money to send her children to school and is now hopeful for the future.

When Rosemarie Arante, recalls surviving 2013’s Typhoon Haiyan — one of the most difficult experiences of her life — the emotions are still raw.

“I don’t want to see… to remember…” she trails off as tears well up.

Typhoon Haiyan, known locally as Super Typhoon Yolanda, was a Category 5 storm that hit the Philippines in 2013. With winds at more than 150 mph, Haiyan is still considered one of the most powerful typhoons of all time.

More than 1 million houses were destroyed in the country, with some areas losing 90 percent of their houses. When Haiyan hit her village of Barangay Pontoc in Lemery, Iloilo, Rosemarie, a 48-year-old farmer, was among those who lost everything.

“After [the typhoon] came, everything was destroyed. All the crops were gone, so the community had to start from the beginning.”

It’s all a part of CARE Philippines’s work with communities to help rebuild their lives and livelihoods, in addition to the emergency relief efforts after Haiyan.

Rosemarie embraced CARE’s business and agricultural training. She was one of the first participants in the aGAP program and has been instrumental in its development. Now, she is a small business owner with a brick-and-mortar shop selling seeds, tools and other farming supplies. Rosemarie has both diversified and increased her income and has been able to send her three children to college. 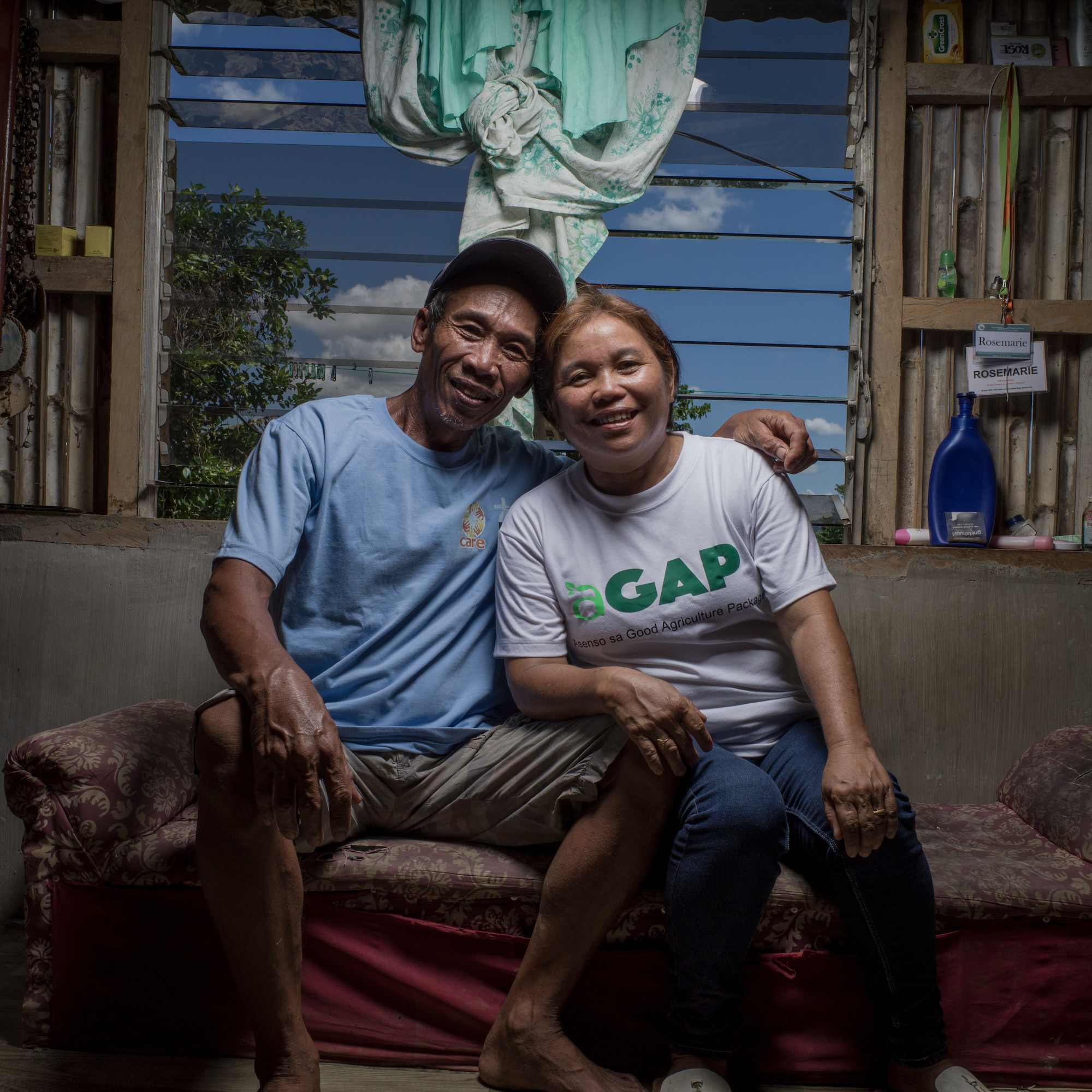 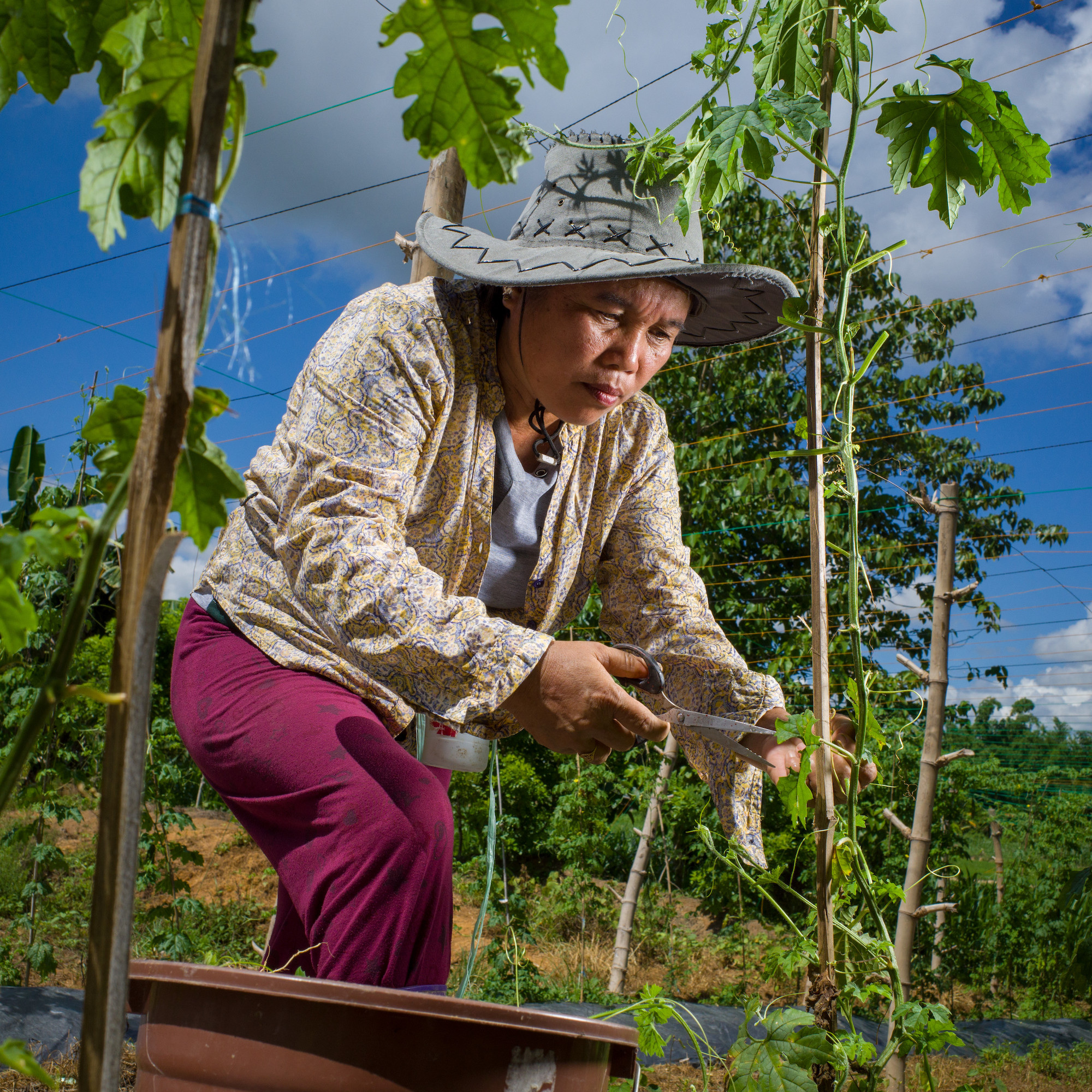 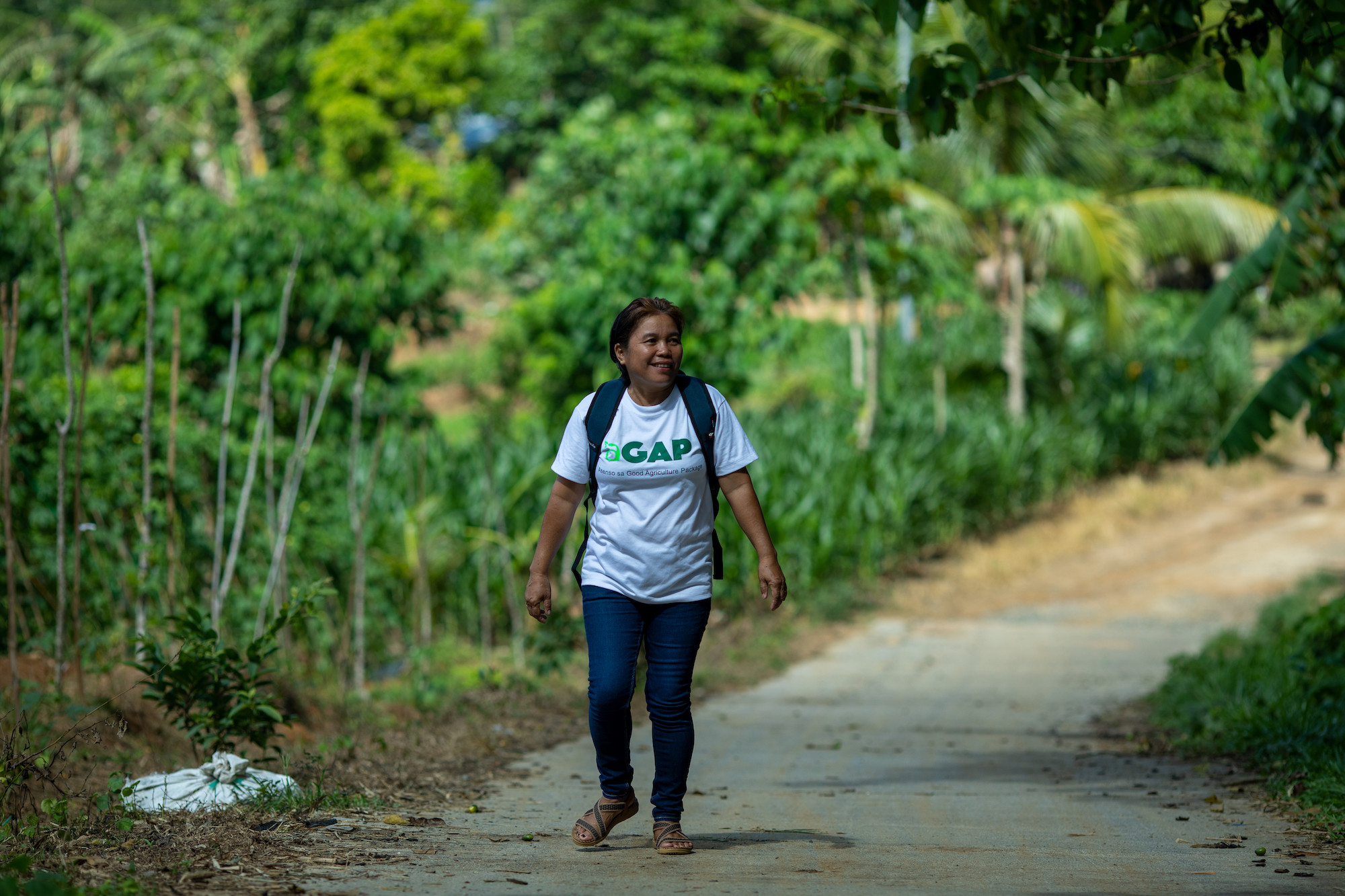 Rosemarie works around the clock, waking up at 1 a.m. to transplant seedlings. By 9 a.m., she makes her way to her community, to help train other farmers on how they can improve their businesses.

I am a farmer and I am proud!

Through growing vegetables, Rosemarie explains farmers can earn money twice a week. Previously, farmers would grow produce such as corn, and would not earn money for months at a time. She says earning money more frequently is helping farmers better support their families and pay for their children’s educations.

Recalling the typhoon’s impact is still difficult for Rosemarie. “It destroyed my community,” she says. “I lost everything in Yolanda and my heart was broken.”

But six years later, life has improved. “My life is getting better… I hope for the future. I am a farmer and I am proud!”

Meet other inspiring women and girls like Rosemarie and fight with CARE to make #WomenEqual.