‘Too Big to Fail’ System is Failing World’s Poorest - CARE

A Decade After Massive Bank Bailouts, ‘Too Big to Fail’ System is Failing World’s Poorest 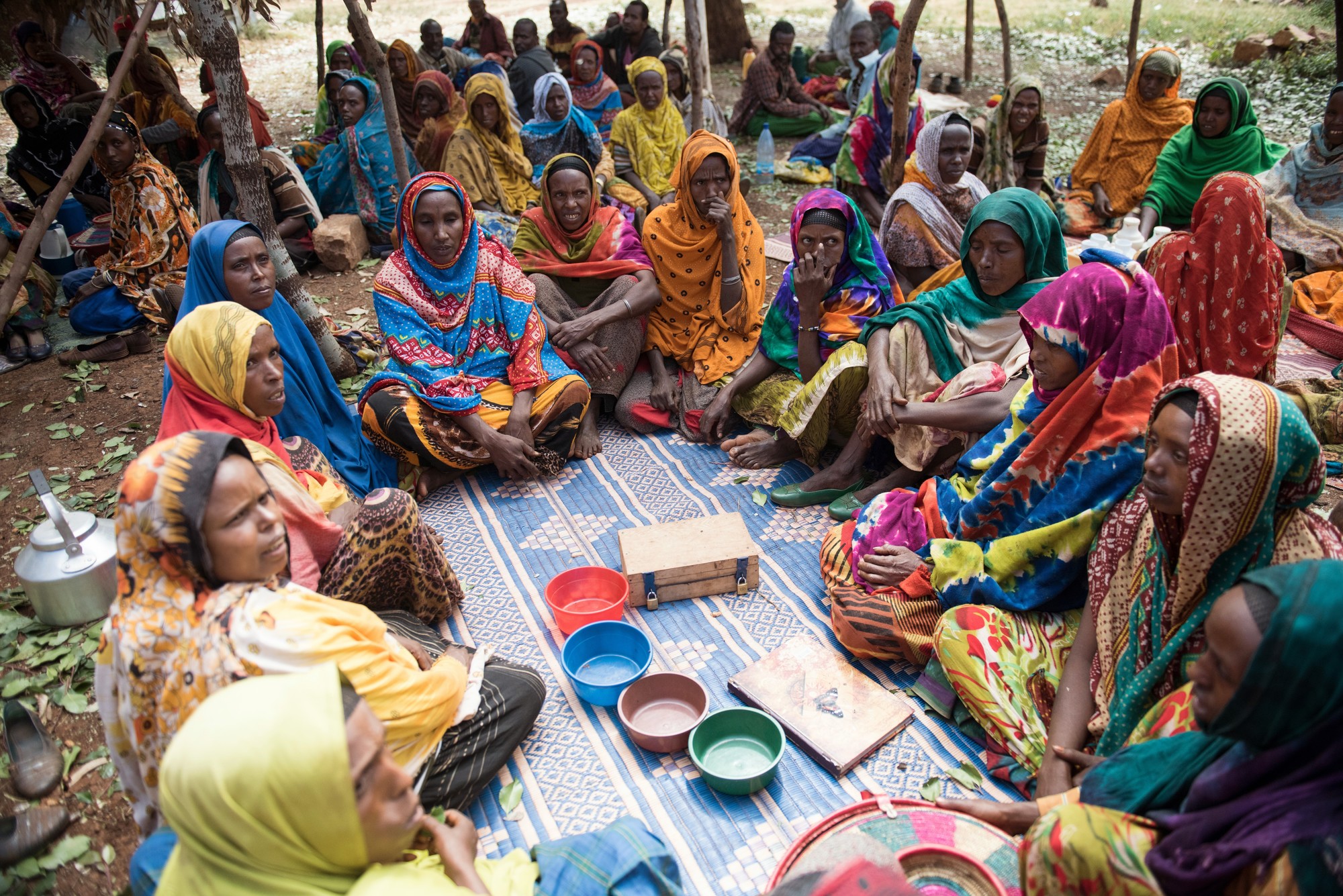 Ten years ago, the U.S. Congress approved a $700 billion bank bailout and added to our lexicon a four-word phrase synonymous with too much economic power in too few hands: “too big to fail.” Greed had brought the global financial system to the brink and pulled back the curtain on underlying inequities: greater concentration of wealth and power than at any time in modern history.

A decade later, we’ve treated symptoms, but never reckoned with the disease. Congress made it harder for insiders to plunge us into another Great Recession, but nothing has been done to tackle rampant and growing inequality. It’s actually gotten worse. Forty-two people now own the same amount of wealth as half of the world’s population. Last year, the world gained a new billionaire every two days, while economic gains were stagnant for the bottom 50 percent.

Women across the world who could lift entire continents as tomorrow’s entrepreneurs still are blocked from merely opening a bank account. We’ve gone from screaming about “too big to fail” to complicit silence about the billions of people deemed “too small to succeed.”

With a little vision to match our values, we can open the financial system to women who could contribute as much as $12 trillion to the global economy by 2025. All we have to do is give them a fair shot and build a global economy that works for everyone. It’s time to try.

If you want to see what this looks like, visit rural Niger and meet women who pool their money in a lockbox, give each other loans, and share the profits made from interest. Repayment rates at their Village Savings and Loan Associations approach 100 percent. These savings groups have more than 15 million members, mostly in sub-Saharan Africa. Roughly 80 percent are women. They learn new skills, build businesses, and reinvest the earnings in their families.

Yet few of these women qualify for bank accounts, credit, or loans because they don’t have established credit histories, assets to leverage as collateral, or a male relative’s permission. The structures disempower women. And women’s burdens transcend economics; violence and abuse, deficient medical care, and entrenched norms keep women isolated and marginalized.

The microsavings revolution that has swept across low-income parts of the globe gives us an historic opportunity to level the playing field. But it is at a crossroads. There are 1 billion “unbanked” women in the world, including most members of these microsavings groups. Connect them with the global financial system and they gain a springboard out of poverty: When linked to a bank, the annual return for a savings group doubles. Mobile networks and smart phones are penetrating deeper into rural areas, allowing groups to transition from lockbox to mobile banking.

Will we seize the synergy of this moment and take a giant leap toward global equality? It’s up to us. Washington has a role to play: the bipartisan Women’s Entrepreneurship and Economic Empowerment Act has passed the House and the Senate. It would put U.S. foreign assistance squarely on the side of empowering women’s economic equality.

But there’s more to do. We can partner with financial institutions to deploy more mobile technology, and to train women entrepreneurs and connect them to broader markets. We can work with governments to institutionalize village savings models in their national development strategies.

And we can make savings groups a platform for broader change, as in Niger, where a 400,000-woman savings network, called “Women on the Move,” is a national force catapulting hundreds of women into political office. We must not merely content ourselves with a pocketbook revolution: women’s economic empowerment should be the foundation of progress that lifts societies through equality, accountability, inclusion, trust, and transparency. This is how we build modern, fair economies from the bottom up to empower women.

I recently re-watched “The Big Short,” the story of how investors whose insights into reckless lending led them to bet against the world’s largest economy. I found myself thinking: why haven’t we acted on the evidence of sound financial practices and bet on the potential of the world’s poorest women? Ten years later, we may have prevented the next “big short,” but for 1 billion unbanked women who play fair, we have done nothing to make possible “the big save.”

It’s time we double down on their integrity and ingenuity and build a global system that treats no one as too small to succeed.

Originally published by Devex on November 1, 2018.  Updated January 7, 2019 follow the passage of the Women’s Entrepreneurship and Economic Empowerment Act