This Humanitarian Saved Her Family & Neighbors from a Cyclone - CARE 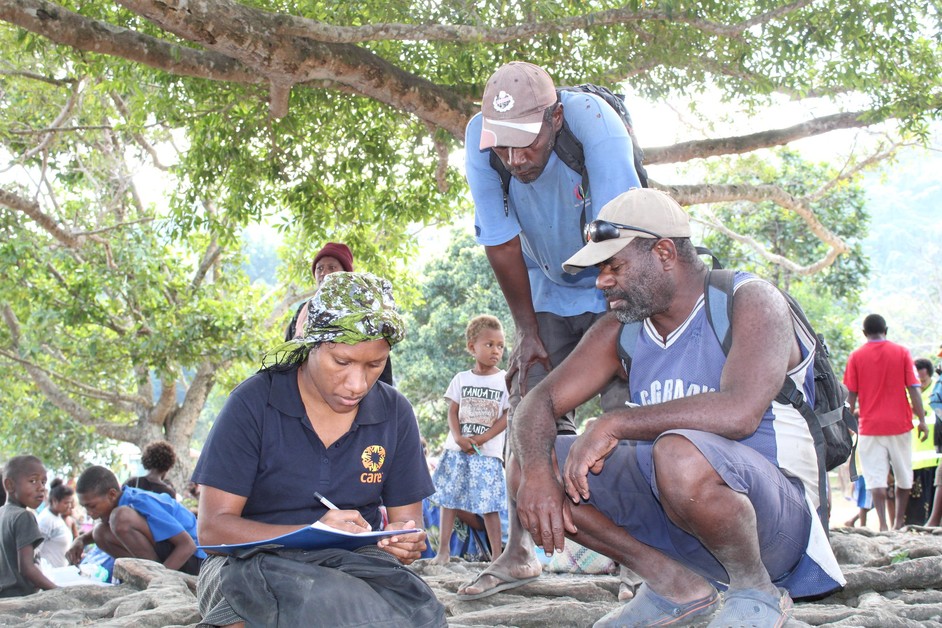 After Cyclone Pam hit the Pacific island nation of Vanuatu in March 2015, Marie Toto didn’t know if her family was dead or alive. She was living and working in Vanuatu’s capital of Port Vila, 100 miles away from Ambrym Island where she grew up and where her family still resided.

“There was no connection with family back on the island, so I was not sure whether they were alive, or they’d all died, no information at all,” Marie says.

In the midst of uncertainty, Marie, an emergency and response team leader for CARE Vanuatu, did what she does best: She packed a bag and went out to help people.

“People out there in remote communities, they don’t have much access to information or resources so when you have the opportunity, it’s time for you to give more to them.”

Marie and a colleague hopped on the first charter flight to one of the worst hit islands, Erromango, where she worked alongside the Australian Defence Force to distribute food and other lifesaving essentials.

This was not a straightforward task. Many roads were impassable, and Marie and the other responders could only reach the most remote villages by helicopter.

Surgeon Gabriela Portillo explains what the challenges and motivations of life as a humanitarian worker during an unprecedented pandemic.

A few weeks later, Marie was finally able to make that important call back home.

The good news was that everyone was fine. The even better news was that without even being there in person, Marie’s foresight had helped her family and neighbors survive.

“Whatever information I give to communities [in disaster preparation workshops] it also helped me for my family,” Marie says.

“When Tropical Cyclone Pam started, I told my little brother, ‘We don’t know how strong the cyclone is going to be, but you need to prepare.’” 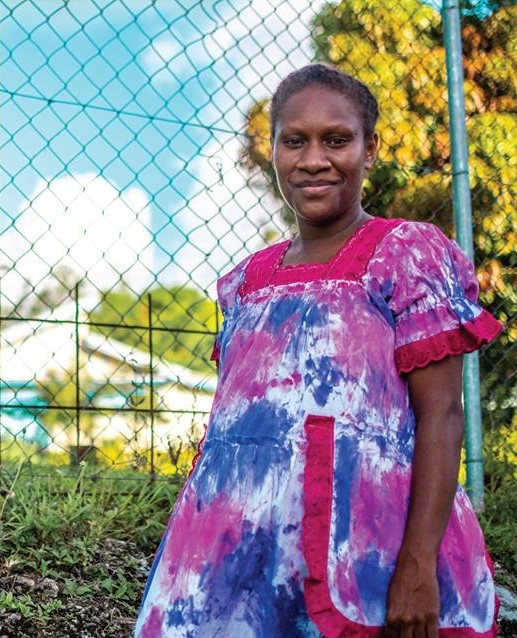 On Marie’s advice, the family stockpiled food and firewood. It was lucky they did, because they soon had 30 mouths to feed.

“All our neighbors moved inside our house. Their houses were all destroyed, and they didn’t have any food. They lived there for two months while they rebuilt their houses,” she says. “With that information I saved my family and our neighbours’ lives.”

Marie’s job may require her to fly all over the country – the 2018 Ambae island volcano eruption kept her deployed for two months – but her village roots are still at the core of her humanitarian work.

“You feel for the people. People out there in remote communities, they don’t have much access to information or resources so when you have the opportunity, it’s time for you to give more to them. We give our best.”

World Humanitarian Day: Tell Congress, Stand With Those in Crisis

This World Humanitarian Day, as we honor brave aid workers everywhere, do your part by speaking out and demanding Congress support the most vulnerable communities globally and the frontline workers who serve them.