NPR: 'I Cry At Night': Afghan Mothers Struggle To Feed Their Children In The Pandemic

NPR: 'I Cry At Night': Afghan Mothers Struggle To Feed Their Children In The Pandemic 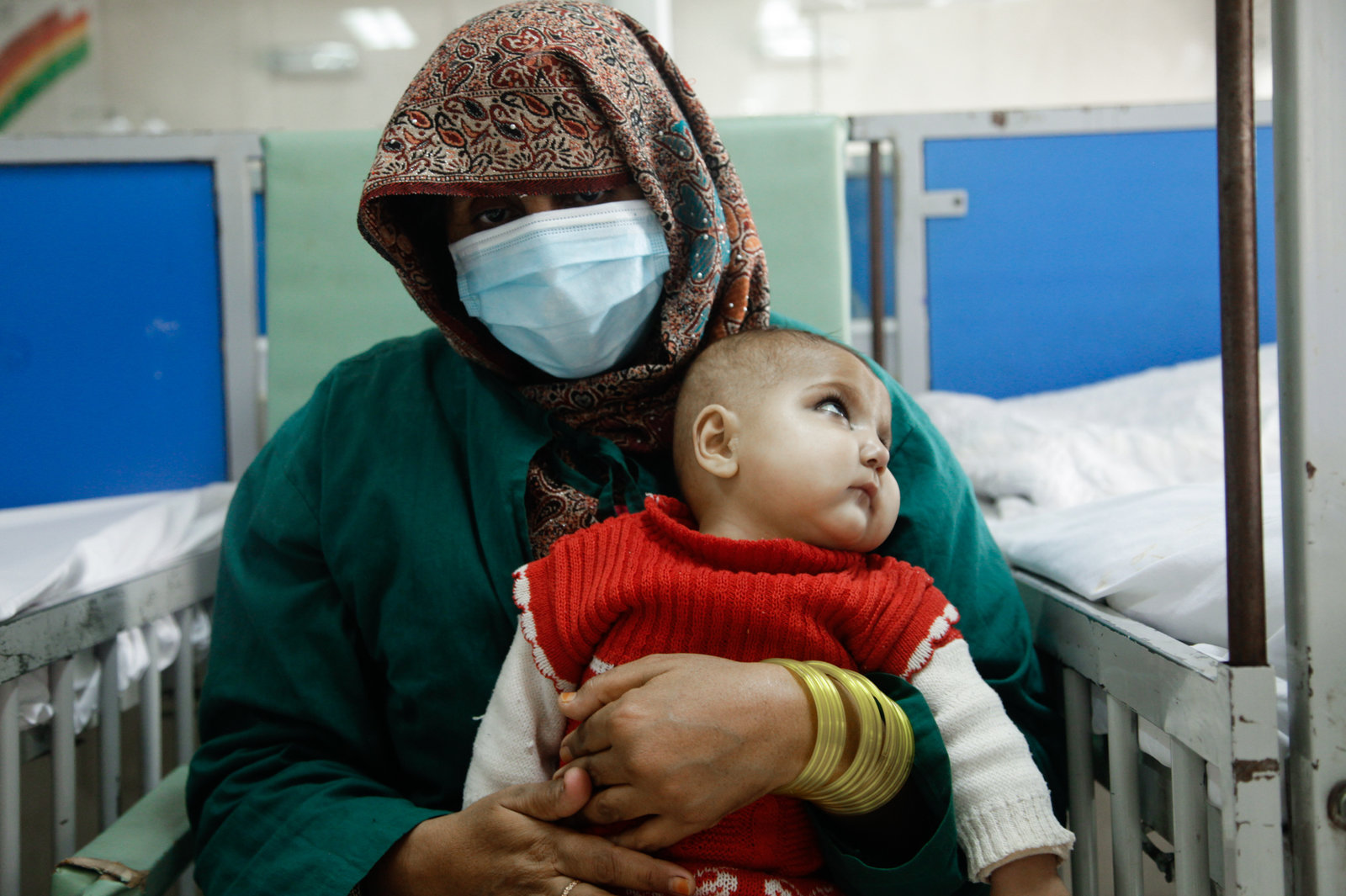 An Afghan woman stands over her granddaughter in a Kabul hospital ward for malnourished children. Parvana, just 18 months old, keeps vomiting, but she’s too weak to move on her cot. So the vomit dribbles down her neck and pools into the hem of her worn velvet tracksuit.

“We didn’t have enough to feed her,” says her grandmother, Haji Rizva, who pats away the mess with the fringe of her scarf. She came to the hospital on behalf of Parvana’s mother, who is at home and pregnant. “Sometimes we only have tea for two, three days. We don’t even have bread.” (The women are only referred to by their first names because of the discrimination they could face if identified.)

Read the full story at NPR