People: Iman on the Importance of Vaccine Equity: 'We're Stronger When We Come Together and Share Resources' - CARE

People: Iman on the Importance of Vaccine Equity: 'We're Stronger When We Come Together and Share Resources' 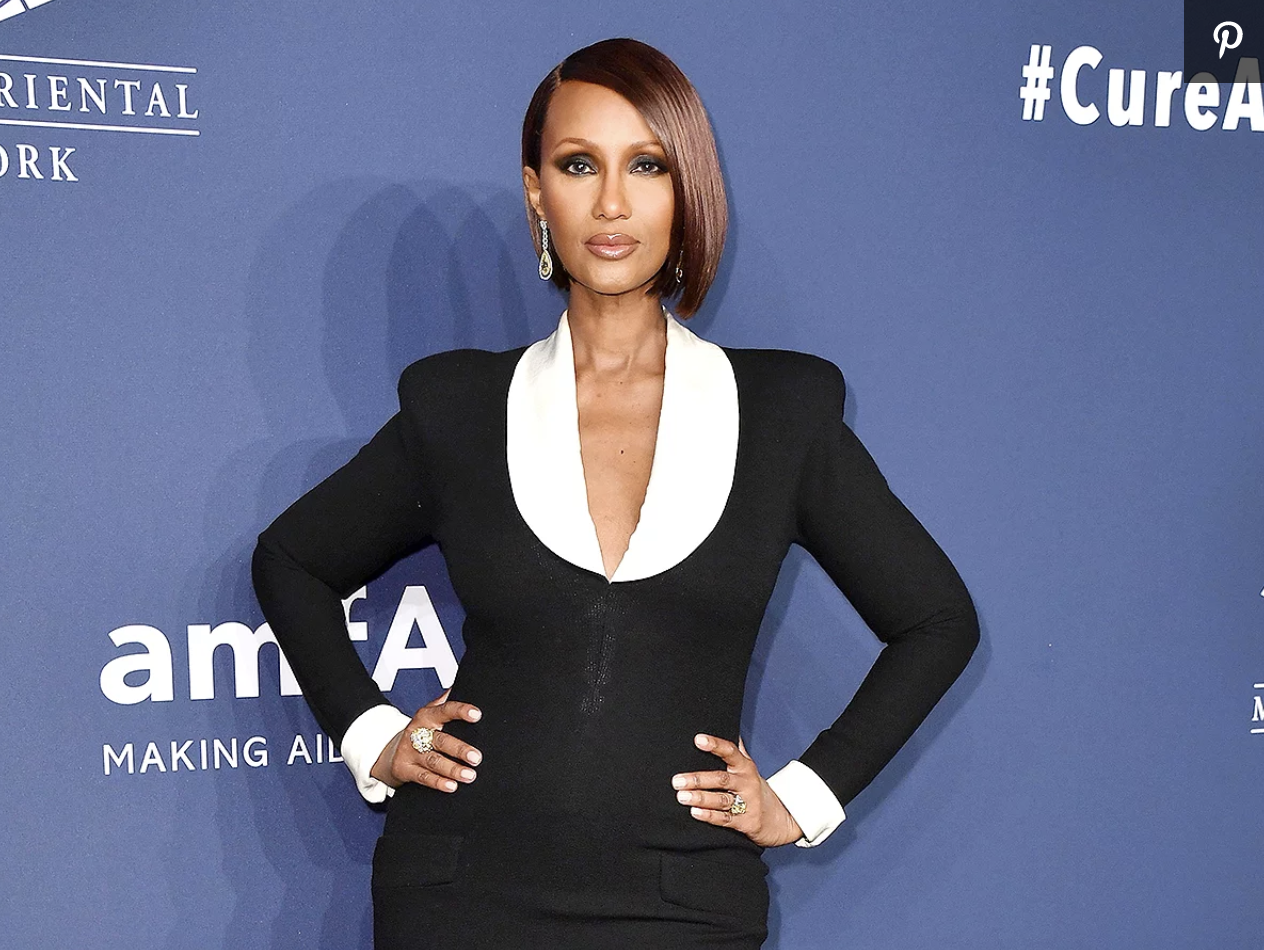 Iman is continuing her global activism work with a new initiative that calls for equitable distribution of the COVID-19 vaccine.

As the Global Advocate of CARE (Cooperative for Assistance and Relief Everywhere), the humanitarian and fashion industry icon, 66, spearheaded a new campaign backed by 70 influential artists and entertainers that calls on world leaders to push for 70% of the population to be vaccinated by 2022.

The goals of the initiative were outlined in an open letter published in the New York Times on Tuesday. It was signed by all 70 participates, including Iman, Connie Britton, Richard Gere, Tony Goldwyn, Anne Hathaway, Annie Lennox, Eva Longoria, Debra Messing, Tamera Mowry-Housley, Ciara, Russell Wilson and others.

In the letter, the famous activists emphasized the fact that “only 2% of people in low-income countries have received a single dose, leaving the world’s most vulnerable to face COVID with no protection” and called on world leaders to help developing countries get the resources necessary to vaccinate their population.

Speaking about her role at CARE, Iman tells PEOPLE exclusively, “The Global Advocate role was specifically created for me back in 2019, and I’ve been honored ever since to continue to amplify and strengthen CARE’s ongoing work, and ultimately, use my platform to fight for meaningful — and lasting — change.”

“As a Somali refugee, I’ve felt drawn to helping advocate for human rights and the safety and security of people around the world. There’s this very real and natural connection to the work CARE is doing and my existing passions.”

Read the full story at People