The Hill: US designating Houthi rebels in Yemen as terrorists: report

The Hill: US designating Houthi rebels in Yemen as terrorists: report 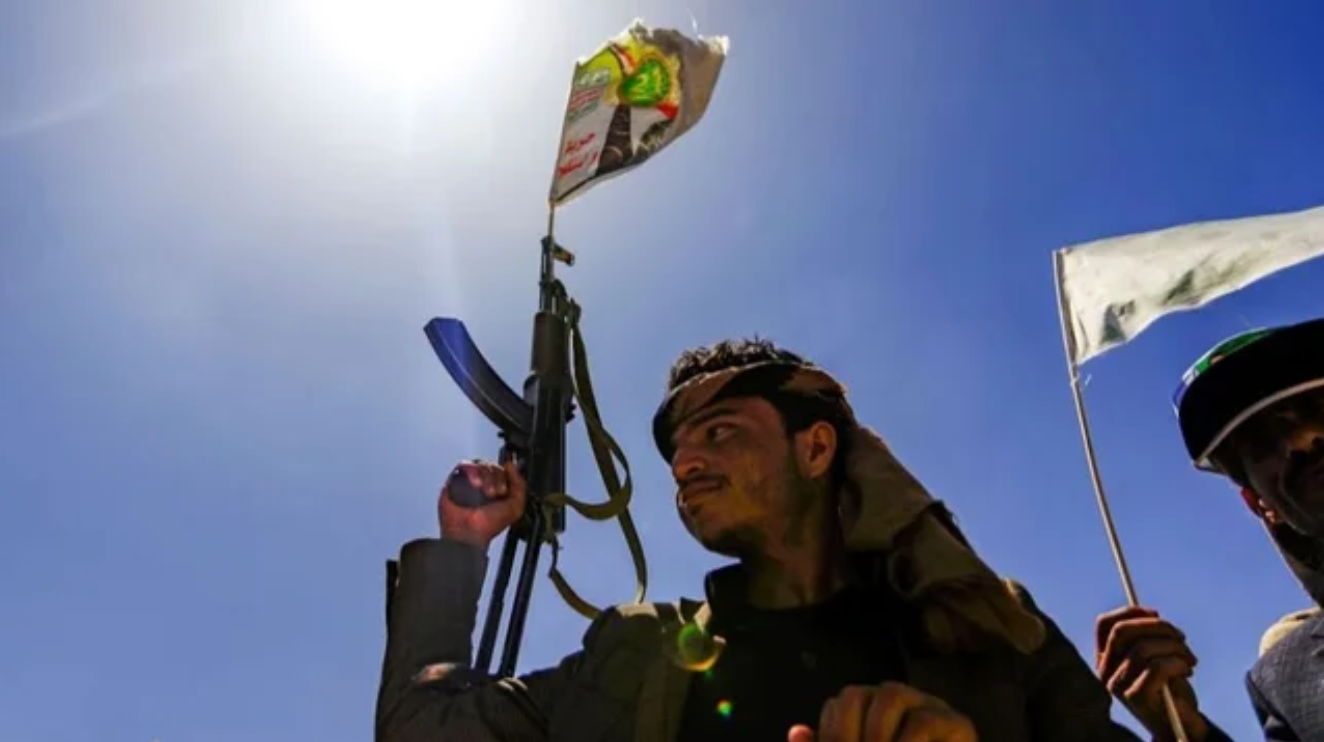 Secretary of State Mike Pompeo on Sunday announced that he will be designating the Iranian-backed Houthi rebels in Yemen as terrorists.

The administration had been considering the decision to designate the group as a “foreign terrorist organization” for several months, according to The Associated Press. The decision was hindered by the Treasury Department, which brought up concerns that designating the group as such could worsen the humanitarian crisis in Yemen.

Michelle Nunn, president and CEO of CARE USA, said in a statement, “This is coming at the absolute most difficult time when over 16 million Yemeni women, children and men are living in severe and worsening food insecurity.” CARE stated that Pompeo’s designation was “tantamount to a cease and desist order for the humanitarian response.”

CARE warned that if imports into the heavily reliant country are disrupted, Yemen could lose any remaining “coping capability” and this move could “push people over the brink.”

Read the full story at The Hill