Washington Monthly: The Humanitarian Catastrophe You’re Still Not Hearing About 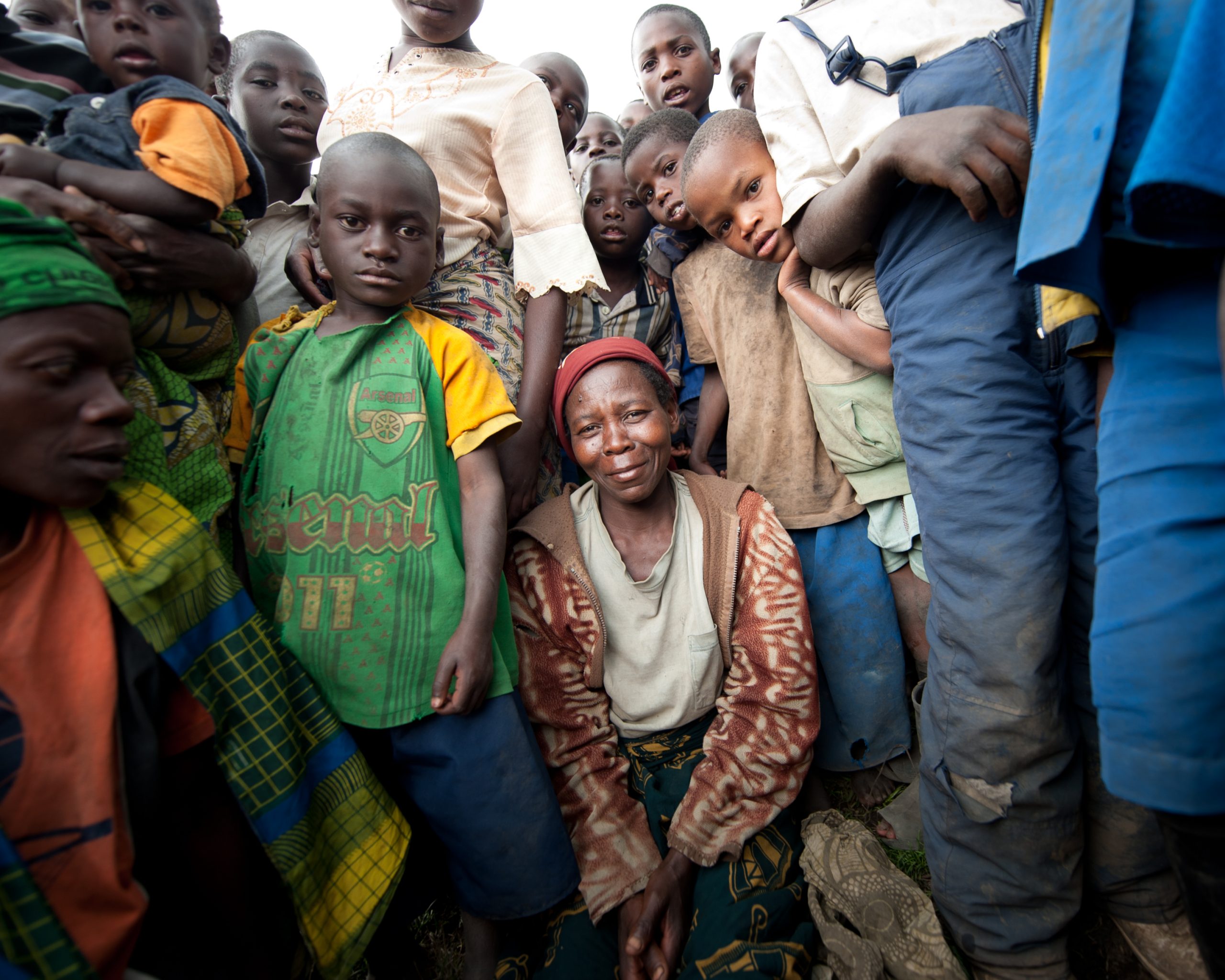 Last week, I told you about a friend of mine named Clare Campbell from Washington State. She coincidentally arrived in eastern Democratic Republic of Congo just five days after Mount Nyiragongo erupted near the city of Goma. Clare runs a nonprofit called Congo Threads, and has been in the town of Minova since her arrival helping the thousands of refugees—mostly women and children—who fled there during the immediate crisis.

Since I wrote about her efforts, you’ve all donated thousands of dollars to help her feed, clothe and provide soap and menstrual pads to women in dire need. I want to update you on what she’s been doing and seeing there.

Clare has heard that about 10,000 refugees from Goma came to Minova in particular. Overall, about 245,000 people who fled Goma remained displaced in nearby towns and villages as of June 8, according to a survey by the International Organization for Migration, Reuters reported.

And beyond the basic problem of finding housing for these thousands of people—many of whom have been sleeping on the street for weeks—food has been in seriously short supply. A humanitarian disaster of this scale presents unending challenges in providing necessities to those in need, but in a place like Congo, there are not just challenges to overcome: There are barriers to climb that may as well be sheer-faced walls.

Even before this latest crisis, Congolese people were facing extreme food insecurity. Only two days before the volcano erupted, CARE, an international humanitarian organization, said that nearly seven million people in Congo “are now one step away from famine levels of food insecurity, while 27.3 million are facing acute levels of hunger or higher.”

The group added that, “for perspective, that number is greater than the entire population of New York State.”