Family’s Call During Beirut Explosions Motivated Them to Rebuild - CARE 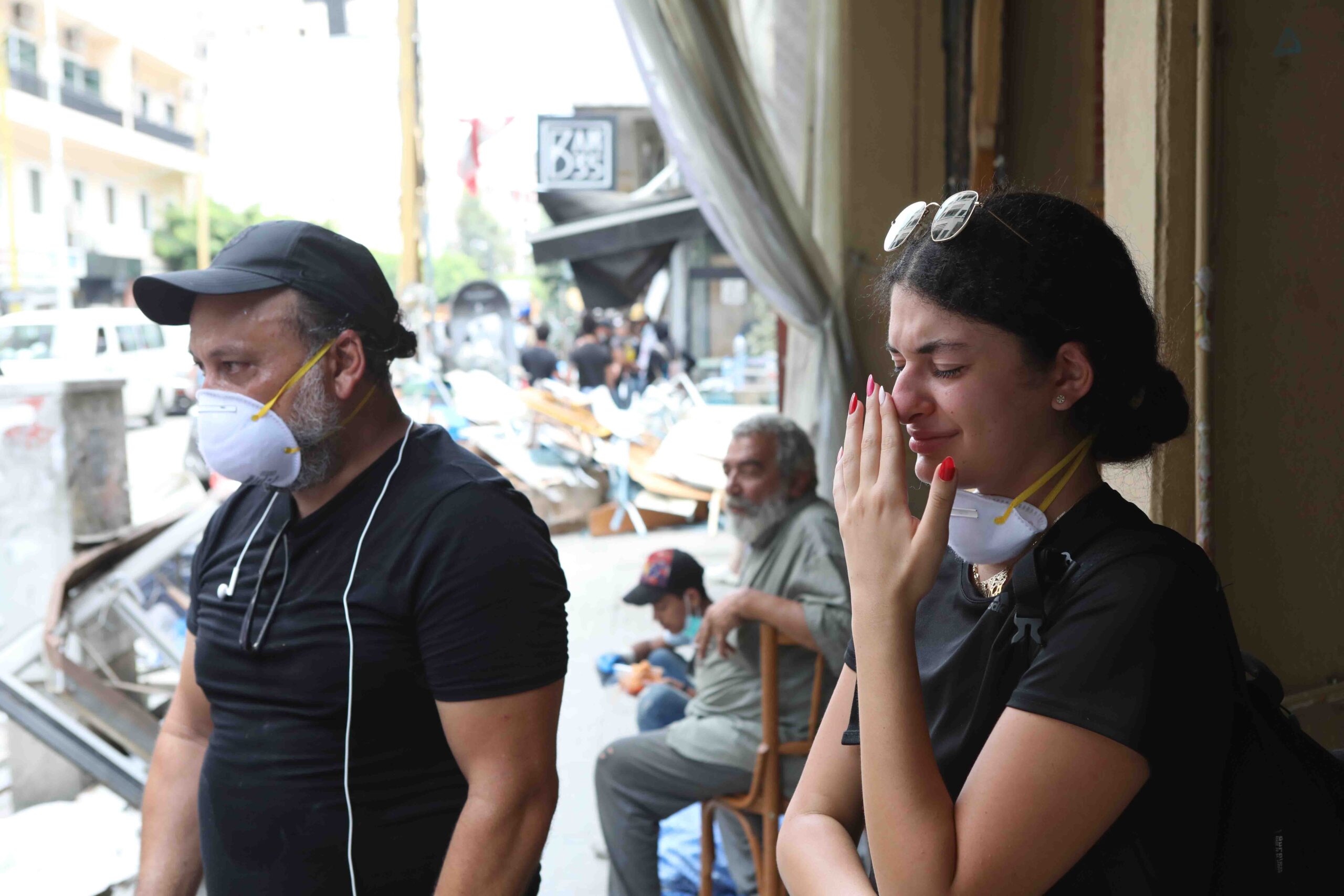 Farouk Darwish, 52, survived the blast by miracle. On Tues., Aug. 4, at 6 p.m., he was in a downtown Beirut parking lot facing the port. Farouk lives in Chekka, a coastal town north of Beirut. He’d come to the city for a meeting and brought along his wife and daughter.

“We were looking at the city center and the port and we were like, ‘How beautiful Beirut is’,” says Farouk’s 16-year-old daughter Tala.

“The blast propelled me two meters above the ground … It was the apocalypse.”

The family rolled down the windows of their car to get a better view of the city, and Farouk opened the door to get out the car. And then the explosions happened.

“The blast propelled me two meters above the ground … It was the apocalypse,” he says.

“I just thank God! In the parking lot, there were other cars with people in them. Blood had gushed out of their ears. They are all dead. They had their car windows closed and it was the blast that killed them,” he says.

Farouk had no other choice than to drive his car with a shattered windshield and airbags deployed, 60 kilometers back to Chekka.

Since Thursday, Farouk has been returning daily with Tala and around 40 people from his town to help the victims. The group brings sandwiches or manakishs, Lebanese pancakes topped with thyme or cheese, which they offer people in the Mar Mikhael and Gemayze neighborhoods, the most impacted areas of the city.

From the unprecedented impacts of the COVID-19 pandemic to a historic U.S. election season, here are the most popular stories CARE published this year.

In a difficult year, these stories offered hope, strength and inspiration.

“We will come to Beirut every single day. We will help with the limited means we have. This is the least we can do,” he says.

“We will rebuild Beirut stone by stone and we will remain standing our head up high against all odds,” Tala adds.