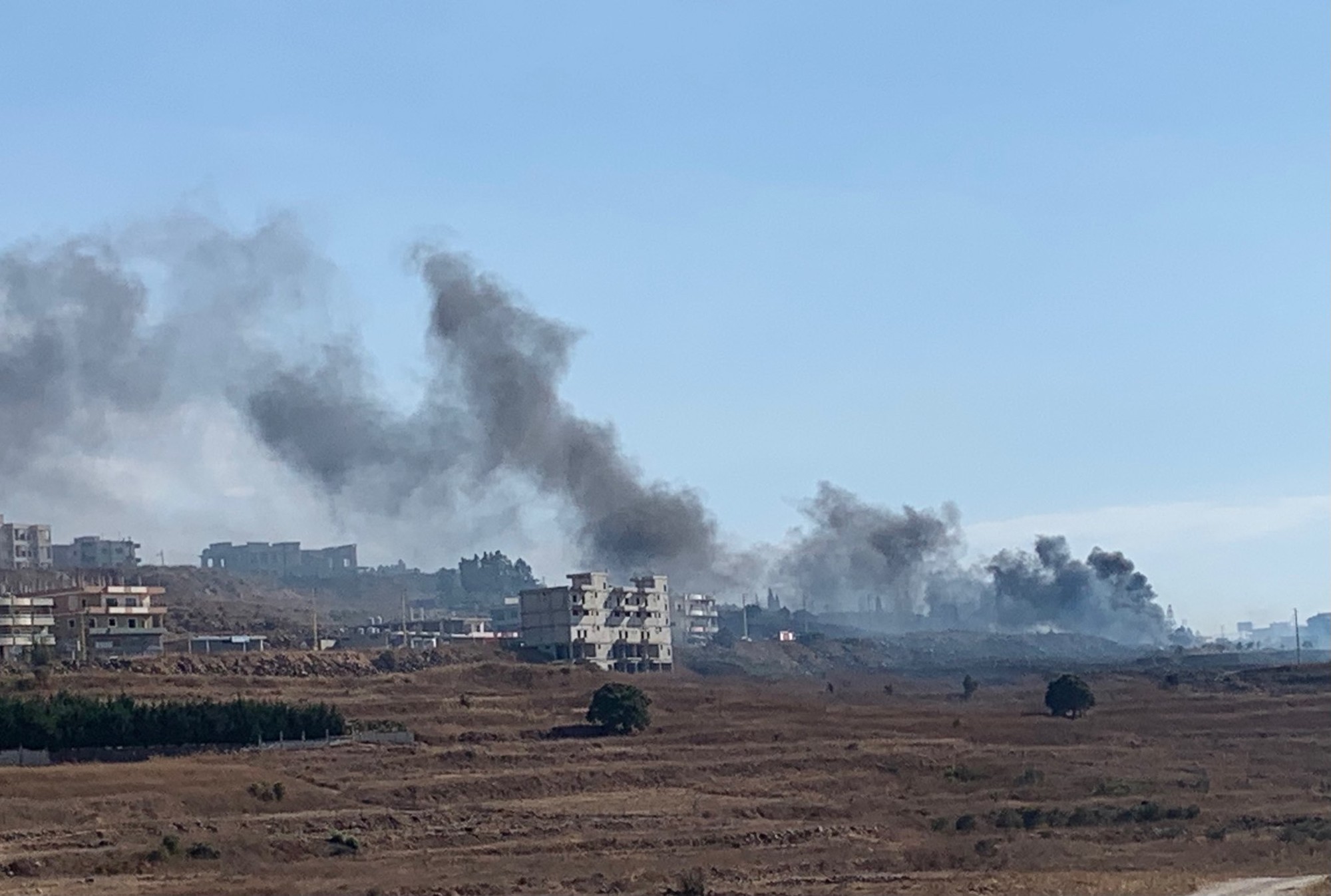 August 15, 2021 — Lebanon is reeling from yet another crisis that is set to further destabilise the already struggling nation after a fuel tanker exploded in Akkar in the north of the country. It has left around 30 reported dead and more than 100 injured.

Akkar, where the explosion, happened is the poorest area in Lebanon, with a high proportion of Syrian refugees.

CARE Lebanon Area Manager Juliana Bssawmai visited the al-Salam hospital in Akkar Sunday to assess the needs as CARE plans to provide a response. “The situation here is terrible,” she says. “There remain unidentified bodies, and the fuel crisis across the country means even the biggest hospitals are struggling to run life-saving machinery and lack even basic first aid equipment, let alone the smaller health facilities outside the main cities. Here the doctors are not sure how much longer they will be able to operate for. When the injured began arriving early this morning, those who brought people to the hospital were just throwing water on them because they couldn’t find any medicines to treat the burns.”

Mouein Chreiteh lost both his sons — 16-year-old Jalal and 20-year-old Khaled — to the fuel tanker tragedy. He says, “My sons died for 50,000 pounds ($2.50 USD),” the price of 20 litres of gasoline that the two young men planned to take home. “Here we lack everything, water, electricity, fuel, generators. We have always been left behind and because we are left behind, we are used like cannon fodder. We are begging for bread, milk, food. Even for DNA tests allowing me to identify my children’s bodies, it takes twice as long as elsewhere in the country. Lebanon is on the brink, I know. But I have nothing more to lose; I have just lost two children.”

CARE is planning to respond to this latest crisis with psychosocial support to those who have lost loved ones, as well as basic supplies to families affected amongst other interventions.

Gul Rehman, CARE Lebanon Deputy Country Director says, “Lebanon and its people are taking blow after blow, and we do not know how much more it can stand. This latest tragedy comes on top of a worsening economic crisis, pushing over half the population into poverty and causing shortages of everything from fuel to medicines and food. The country’s capital Beirut is also still recovering from the devastating blast that happened last year in August, with huge rehabilitation efforts still needed. Now we see one of the country’s poorest and most vulnerable communities affected by a new tragedy. It is heart-breaking.”