Why Women and Girls Are Particularly Vulnerable to COVID-19 - CARE 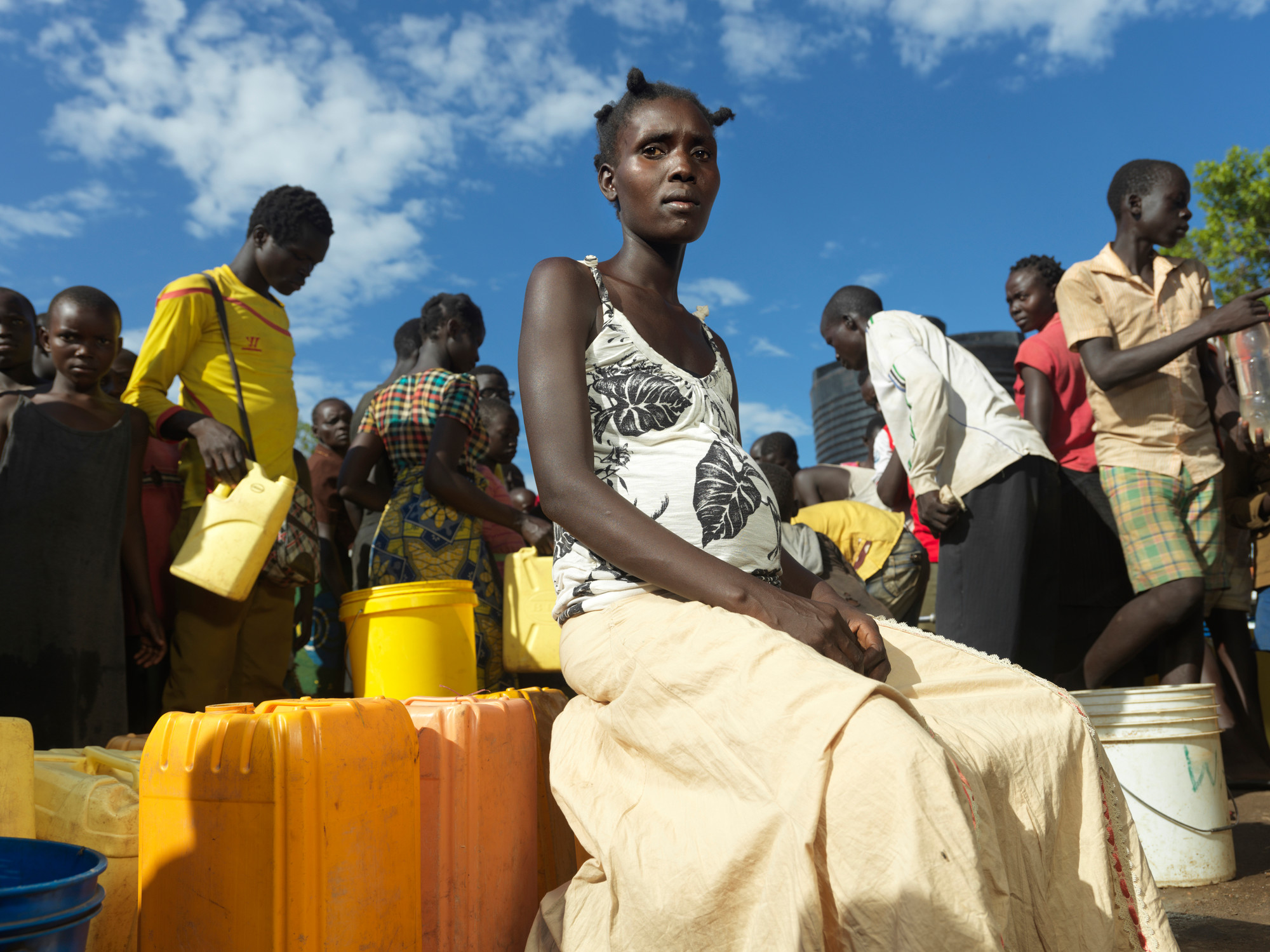 Although men and the elderly are said to be at higher risk of severe illness due to COVID-19, women and girls living in poverty and amid humanitarian crises face unique challenges.

Stop the Spread of Coronavirus

The COVID-19 pandemic gripping the world will have an especially devastating impact on women and girls living in poverty and in humanitarian crises settings, according to experts at CARE.

The virus was first detected in China’s Hubei Province in late December 2019. As of March 30, there are more than 693,000 confirmed cases worldwide and over 33,000 people have died as a result of the virus, according to the World Health Organization. As the epidemic shows no sign of slowing down, countries such as Italy, Spain and the U.S. are struggling to control its spread due to a lack adequate of testing kits, hospital beds, safety supplies, and staff. The coronavirus has spread to countries including Syria and Bangladesh, where it poses a huge risk to vulnerable communities already facing conflict, displacement, and a lack of infrastructure.

“We know that when emergencies hit, women and girls come last,” says CARE’s Humanitarian Policy Director Susannah Friedman. “Even though current data might indicate that men and the elderly are more likely to contract the virus, women and girls will still suffer inequitable hardships as a result of the pandemic.”

A policy paper by CARE on COVID-19’s gender implications indicates that in development and humanitarian contexts, an outbreak could disproportionately affect the health, livelihoods, and protection of women and girls. Here’s why they’re particularly at risk:

1. Women, girls, and LGBTQ+ individuals are at increased risk of gender-based violence.

Evidence from the Ebola outbreaks in both West Africa and the Democratic Republic of Congo suggests that sexual exploitation and abuse incidents increase during public health emergencies. When schools in Sierra Leone were closed for nine months during the outbreak, an estimated 18,000 teenage girls became pregnant, according to the UN, as they were more vulnerable to sexual assault during the quarantine.

Evidence also suggests that support services for those facing domestic abuse are likely to decrease during outbreaks as resources are diverted to immediate health needs.

This is a major concern, particularly as precautionary measures to prevent the spread of COVID-19 include limiting movement and putting quarantine measures in place, which is likely to increase sexual exploitation and abuse.

From the unprecedented impacts of the COVID-19 pandemic to a historic U.S. election season, here are the most popular stories CARE published this year.

In a difficult year, these stories offered hope, strength and inspiration.

2. Women may be employed in informal activities that are prone to disruption.

During the West Africa Ebola outbreak, restrictions on the movement of goods and people hampered women’s trading activities, both cross-border and between communities.

This pattern continues once again as various countries place restrictions on movement in order to prevent the spread of COVID-19. In Kenya, the government closed open air markets to prevent crowding in public spaces, which has an adverse impact on women who are employed in informal activities such as market selling. Women also carry out nearly 75% of informal cross-border trade in East Africa, which will be impacted as countries such as Uganda and Rwanda have closed their borders.

The COVID-19 pandemic will also affect female migrant workers. As travel restrictions are put in place, women may be unable to reach or leave their jobs, which would cut off their livelihoods, resulting in longterm and widespread impacts for them and their families.

of global health workers are women

of global health workers are women

3. Sanitation and women’s hygiene materials will be harder to come by.

Women and girls who are reliant on humanitarian agencies for their sanitary supplies, including menstrual products, soap, and water treatment tabs, may find those services interrupted. Interrupted services, reduced or disappeared income, plus the panic shopping and demand surges that have caused prices to soar, limit the overall access of low-income and other vulnerable individuals to necessary supplies.

While the Rwandan government has fixed prices for select household items to prevent price-gouging during this crisis, the majority of countries have not, leaving people at risk of being unable to support their household needs.

4. Women and girls are the first to feel the impact of food insecurity.

During public health emergencies, women and girls are often among the first to go hungry. Social norms in some contexts dictate that they eat last and least.

In Ghana, as is the case in numerous other countries, schools have been closed due to the coronavirus pandemic, disrupting the government’s national feeding program which served meals to more than 2.6 million children across the country. Girls, who are already more likely to be malnourished, could face additional health complications.

During the Ebola outbreak in West Africa, movement restrictions and quarantine measures resulted in less trade of and accessibility to food and therefore higher prices. Some households reduced food consumption or went into debt to pay for it, while some women and girls engaged in transactional sex for food in order to survive.

Social norms and expectations of women and girls, like assuming caregiving roles in their families, put them at a greater risk of being exposed to the virus. Women also comprise about 70 percent of the global health care workforce.

During past public health emergencies such as Ebola and Zika, resources have been diverted from routine health care services toward containing and responding to the outbreaks. These reallocations harmed women and girls who experienced limited access to sexual and reproductive health services such as contraceptives and pre-and post-natal care.

Even if these services continue to be available during COVID-19, precautionary measures like social distancing will reduce accessibility. During the Ebola outbreak in West Africa from 2014-2016, fear of contracting the disease resulted in fewer women attending health clinics.

As the world faces the unprecedented challenge of the COVID-19 pandemic, CARE is committed to adapting its programming and scaling up its activities wherever possible.